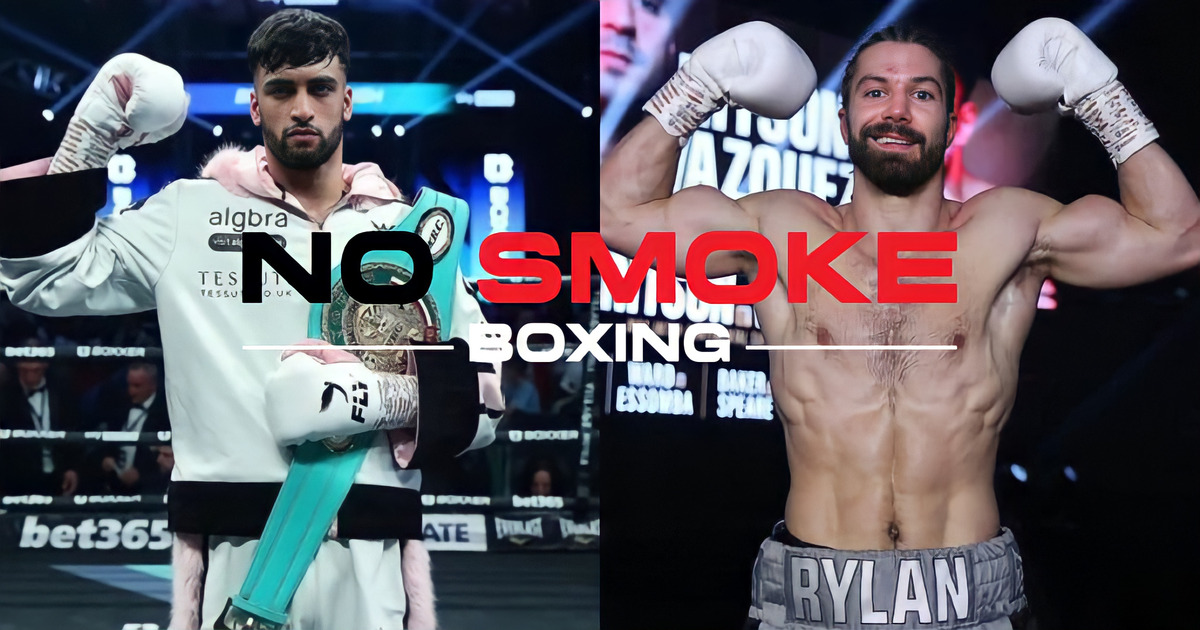 Azim vs Charlton would be the co-main event of a BOXXER/Sky Sports show which is expected to be headlined by unbeaten Richard Riakporhe on the 26th of November at Alexander Palace in London.

With WBC World Champion Ilunga Makabu‘s October 21 fight with Ryan Rozicki in Kinshasa falling through, BOXXER will likely make another attempt to secure Makabu for Riakporhe on Nov 26. Talks were previously unsuccessful for that contest.

Under the tutelage of one of the country’s best coaches in Shane McGuigan, Azim is considered the best rising young star in British boxing.

However, Critics have been calling for better opposition for Azim ever since he blasted former Southern Area champion, Connor Marsden, in 30 seconds back in March.

The fight with Charlton ticks many boxes for fans, it is a notable step up, the first ‘puncher‘ of Azim’s career and a recognisable domestic name which creates a fan-friendly contest.

Charlton’s team in particular have been searching for an Azim chance for the better part of this year. There were attempts to make this fight for September 3 in Liverpool but the fight never materialised.

Victory here arguably gives Azim a better win than the current British champion Dalton Smith and elevates him to a level where he can start looking at headline spots and 12-round championship bouts.

Also on the undercard, Mikael Lawal (16-0, 10 KOs) is likely to meet Deion Jumah (14-1, 7 KOs) for the vacant British Cruiserweight championship. Lawal has been waiting for his British title chance for almost 12 months. 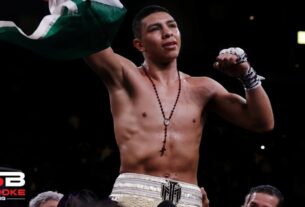 Jaime Munguia Improves To 41-0 With Third Round Finish Of Gonzalo Coria: Calls for GGG fight in 2023 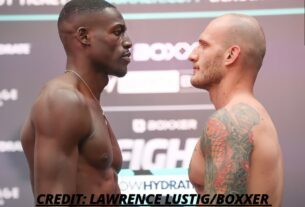 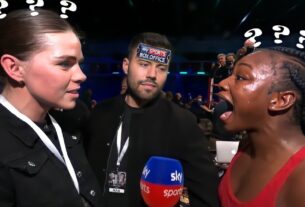