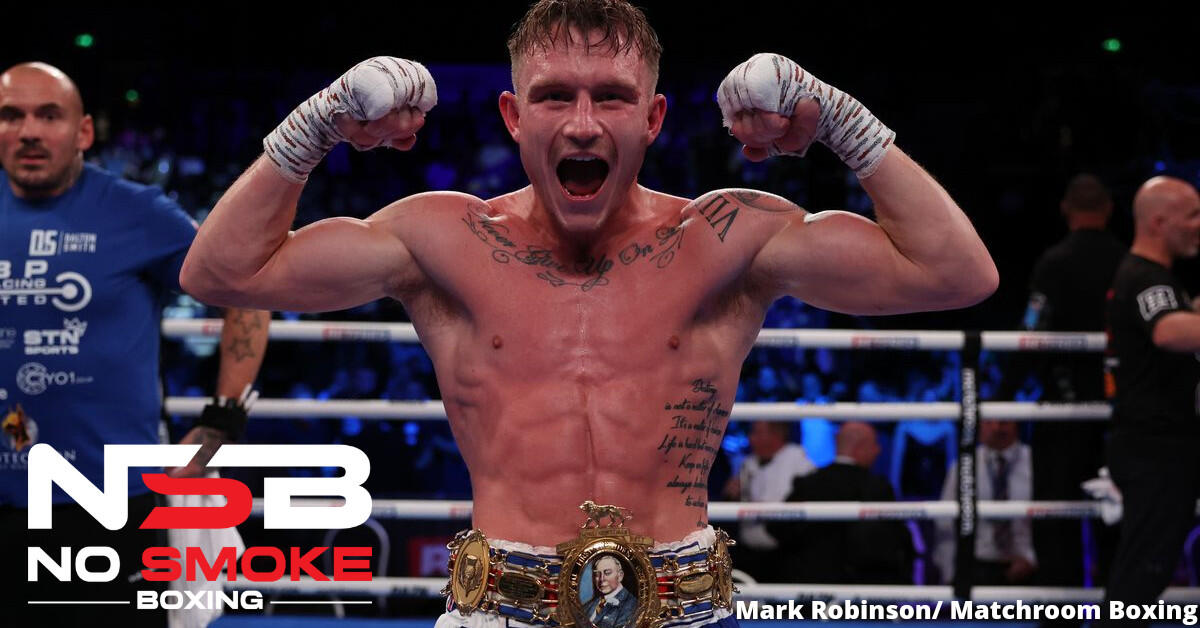 According to the BBBofC’s latest circular, Ben Shalom’s BOXXER has won the purse bids to Dalton Smith‘s (12-0, 10 KOs) maiden defence of his British Super Lightweight title against mandatory challenger, Birmingham’s Kaisee Benjamin (16-1-1, 6 KOs). Date and venue to be confirmed.

Smith was expected to headline a Matchroom on DAZN UK ‘NXT GEN‘ card in November should Matchroom have won the bids but now it is unclear where the fight will end up, should it take place at all. Smith has stated his intention to win the Lonsdale belt outright at a 140-pounds which would require three defences.

Benjamin, the former Midlands Area welterweight champion, has only one loss in his professional career dating back to April 2018 – a three-round decision loss to Sam Evans in Quarter Final 1 of the 147-pound edition of the Ultimate BOXXER tournament.

The Birmingham fighter also drew with British title challenger Danny Ball over ten rounds in 2019. Since then, Benjamin has racked up 9 wins with success at Area and English level including the likes of Martin Harkin and Ben Fields at 147

The Sheffield star in the making won the British title in his most recent outing on August 6 when he dominated and stopped Sam O’maison in the sixth round in their local derby.

Dalton Smith impressively drew over 5,000 fans to his local arena, a very respectable number that should’ve ensured that he got the push from Matchroom moving forward as a priority, headline fighter but it clearly hasn’t.