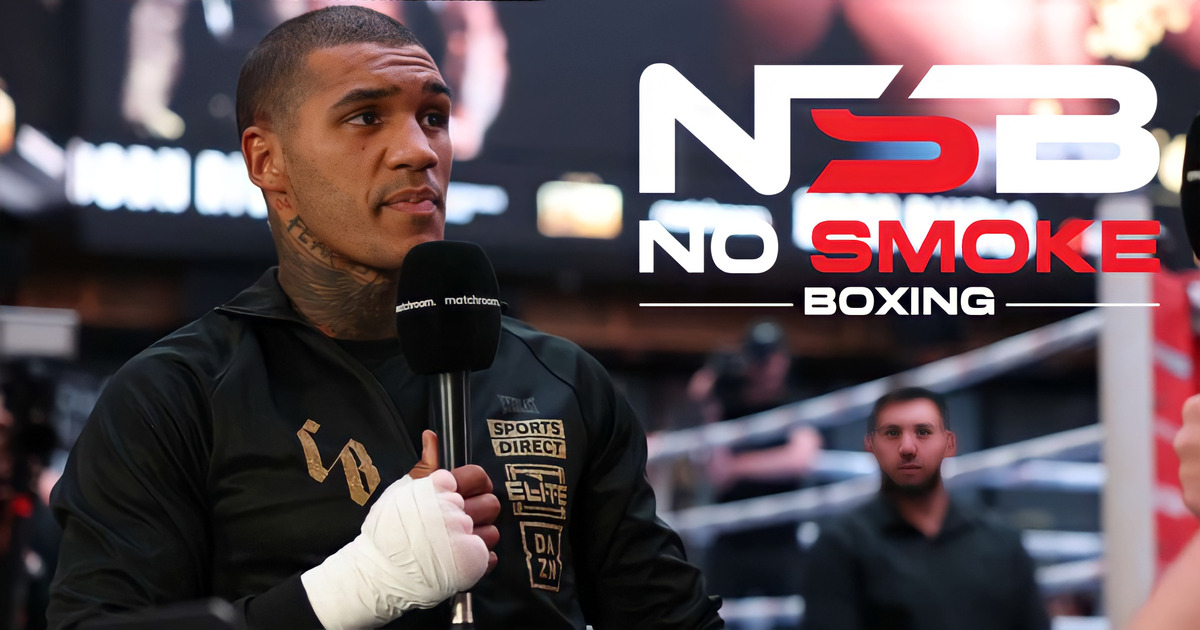 Dr Usman Sajjad, the sports doctor for world-class boxers such as Tyson Fury and most notably this week Conor Benn, went on the ‘QualityShot Tennis‘ YouTube channel around eighteen months ago to discuss his work with boxers and talk about PED use.

Around the 55-minute mark, he begins to discuss PED usage in sports and specifically boxing.

In terms of excuses, I don’t really believe them. Athletes know what’s gonna happen if they fail.

A lot of times how the drug testing system works, all the fights in the UK, its all urine testing.

You have to be a idiot to fail a drug test in England, because urine test is just 72 hours.

The one the trips up a lot of athletes is if you sign up to the random drug testing.

They will have a thing where they can track you where you are and they can turn up to your house whenever and do a blood test on you.

With a Blood test, things stay in your system for a month.

However you can get around the random drug testing, because between the hours of 11pm and 7am, they’re not allowed to come to your house.

A lot of athletes can take very fast acting testosterone or growth hormones which (stays) in your body for 9-10 hours.

You could take it at 9-10pm and it would be out of your system by 7am the next morning.

There’s a lot of tricks, especially when you get to the higher level, the elite level. They’ll find every possible way of winning.” 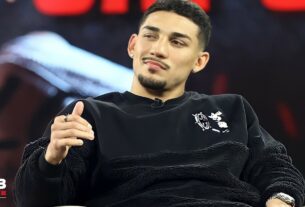 Teofimo Lopez Returns: Accepting He Hasn’t Reached His Full Potential Yet Is Key To Unlocking it 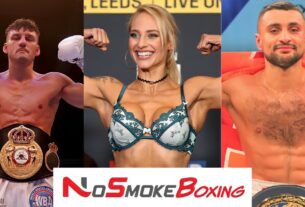 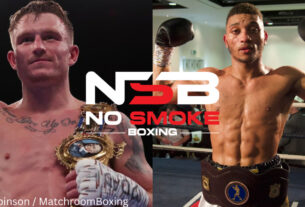 2 thoughts on “Conor Benn’s Doctor, Dr Usman Sajjad Doesn’t Believe In Athlete Excuses For Doping “Someone Will Pull Them Up And Say Don’t Take That””