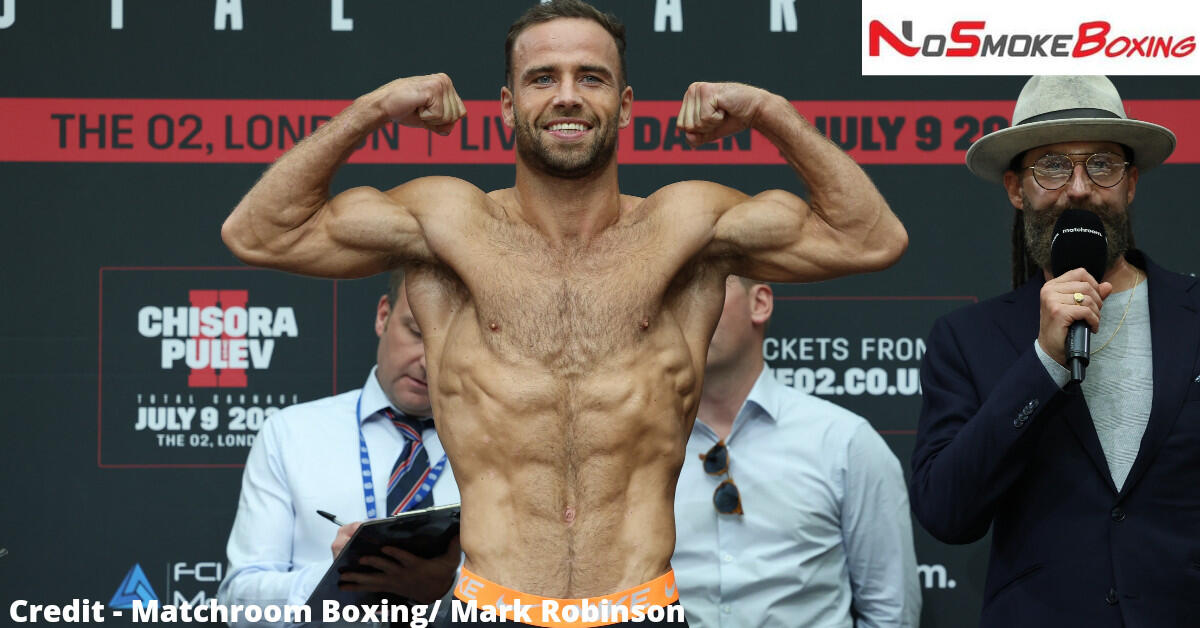 Cash is promoted by Eddie Hearn’s Matchroom Boxing and Radovan is a feature of Kalle Sauerland’s Wasserman Boxing stable. Sauerland previously told boxing media that they wanted to match rival stables’ fighters against each other on the undercard of Eubank Jr Benn, and this could be the first example of that.

Cash has had terrible personal problems, injuries and illnesses over the last couple of years that has kept him very inactive with only one fight in 2020 and 2021, he was supposed to face Vaughn Alexander on the Chisora Pulev card but pulled out on the day with illness and will only be able to compete twice this year as well.

Cash is 29 years old, has been a pro for over six years and has only had one fight above domestic level when his talent is easily above that.

Radovan previously came to the UK in 2019 when he beat Luke Blackledge via a 4th-round RTD on the Taylor Prograis undercard. The German faced a second Brit in December 2020 when Brian Rose travelled to Ilsenburg to challenge for Radovan’s IBF European title.

After a competitive start, Radovan started to take over in the middle rounds and the corner of Rose called the fight off after the seventh. Radovan also has wins over Ronny Mittag and Nuhu Lawal.