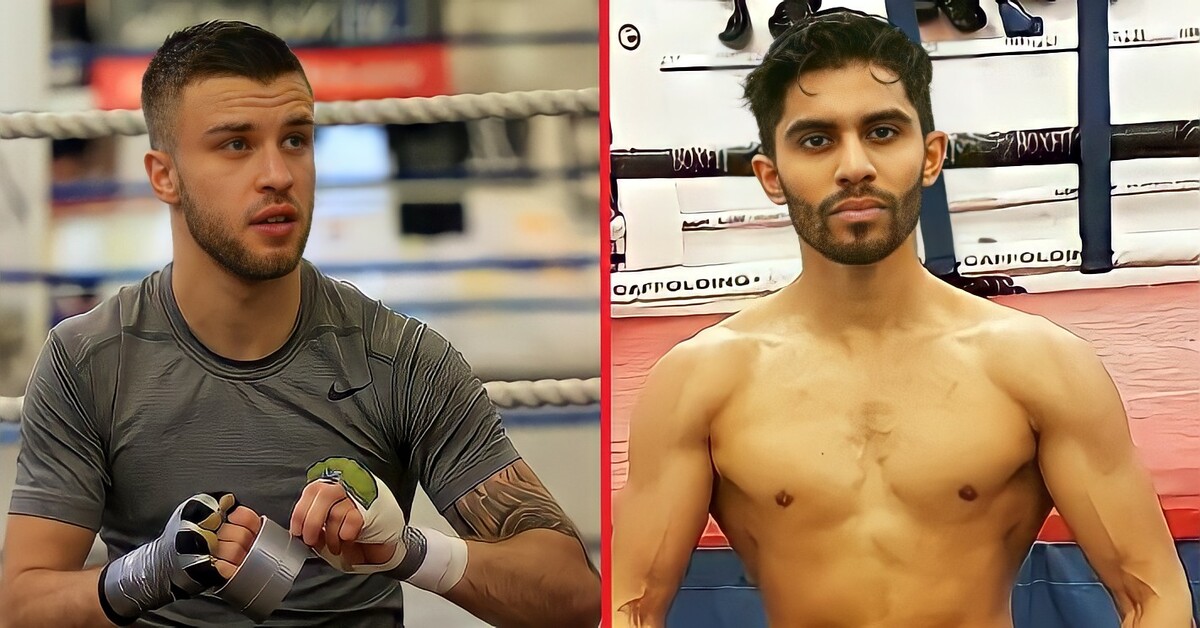 There are three domestic super-flyweight contests that could land on our screens in 2022. Dennis Hobson has exclusively revealed to NoSmokeBoxing that he would be interested in putting together a fight between Tommy Frank and Prince Patel if Frank were to move up a weight class.

Prince Patel and a potential fight with Tommy Frank

The self-proclaimed ‘Girthquake’ Prince Patel has flown the flag for the British super-flyweight division by conquering Africa, as well as the commonwealth and European titles, and has teased a return to these isles and a world title shot on his ever-entertaining YouTube channel.

Patel has a natural flair to his punch combinations that matches his personality but has proven that he can back it up with stoppage power, it appears all he needs now is to be involved in the big fights that he has been crying out for to deliver a manifestation of his hype.

Frank wasn’t at his best against Craig Derbyshire in a split draw for the British flyweight title, however, when he gets into his groove, he is an accomplished boxer whose movement will be an enhanced asset at a higher weight class.

Frank is one of Fightzone’s go-to headliners, so a win for Patel in this match-up would be a good way to reintroduce himself to the British fans. On the other side of the coin, if Frank were to be successful, it would arguably constitute his biggest win to date and make a strong statement of intent for his ambitions in the super-flyweight scene.

Also read: The 3 Potential Opponents Who Jack Massey Could Fight Next 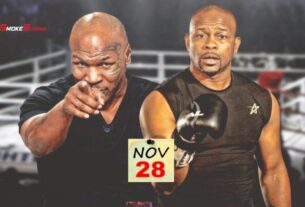 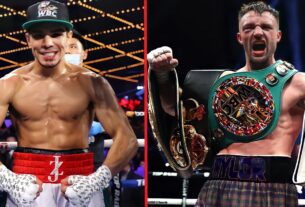