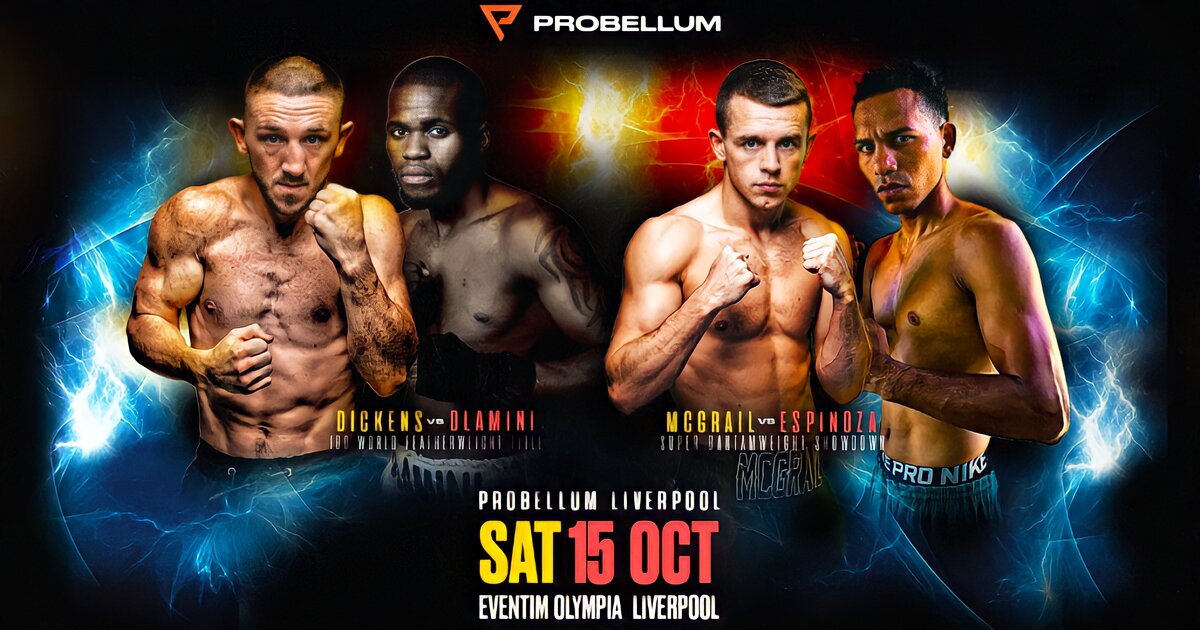 How To Watch Probellum Liverpool Live On FITE In Multiple Territories

After six months out, Probellum returns to promoting cards in the UK on Saturday, October 15 at the Eventim Olympia. Sources tell NoSmokeBoxing that all of the action will be available to watch live and free on streaming service FITE TV in the United States, United Kingdom and Ireland.

2020 Olympian Peter McGrail (4-0, 3 KOs) headlines the card in his first ten-rounder against Nicaraguan Alexander Espinoza (21-4-2). McGrail, labelled as Liverpool’s best amateur ever, gets the opportunity to headline for the first time in his career and he does so in his hometown.

Jazza Dickens (31-4, 12KOs) faces South African Lerato Dlamini (17-1, 9KOs) for the vacant IBO Featherweight title. Dickens suffered an 11th-round stoppage defeat at the hands of Kid Galahad last year and looks to build back to title contention. That rebuild began in April with a 5th-round KO over Andoni Gago. 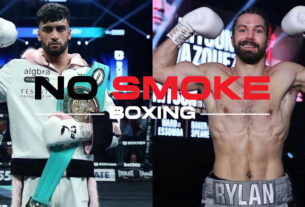 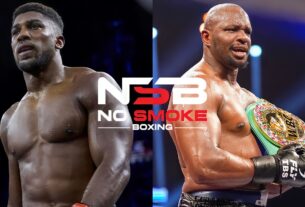 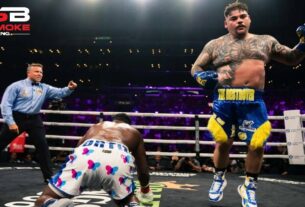