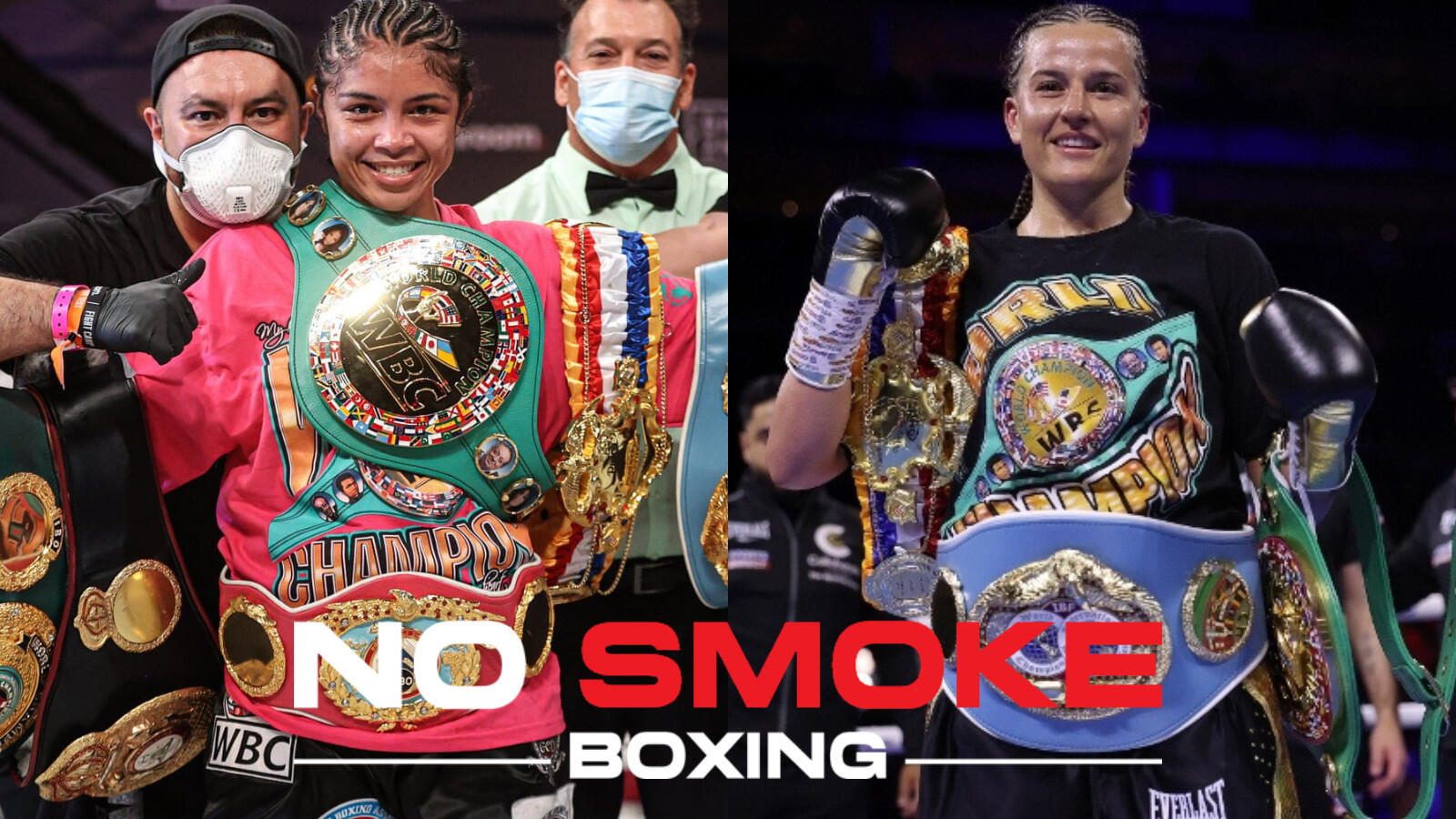 Jessica McCaskill vs Chantelle Cameron will take place on November 5 at the Etihad Arena, Abu Dhabi on the undercard of the WBA light heavyweight championship fight between Dmitry Bivol and Gilberto ‘Zurdo’ Ramirez live on DAZN.

McCaskill vs Cameron pits two of the top 10 if not 5 pound-for-pound best boxers in women’s boxing and is a pick’em fight that should interest audiences in the US and the UK. Cameron preferred to face McCaskill at a 147-pounds but McCaskill’s team was insistent on the fight taking place at 140 where McCaskill could win titles instead of defending and not risk losing her titles at 147 in defeat.

UPDATE – The fight could be for the undisputed 140-pound titles as sources say Reis is likely to vacate the belts – NOT Confirmed.