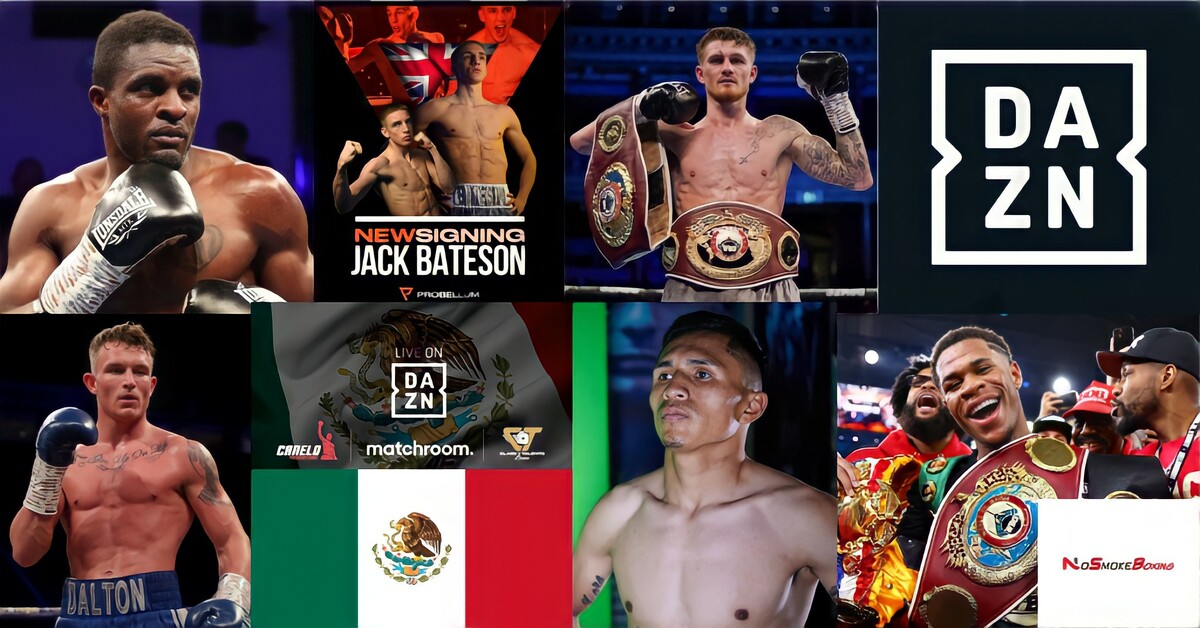 Jack Bateson recently signed with Probellum Boxing ahead of a card headlined by him in Leeds this Saturday which features two probellum fighters. Probellum is struggling to land any TV deal/opportunities and this seems like a means to get both Archie Sharp and Ohara Davies out.

In the main event, Bateson faces the biggest test of his professional career as he squares off with Diego Alberto Ruiz over 10 rounds for the vacant WBA Intercontinental Super Bantamweight title. Argentina’s Ruiz drew with Lee McGregor last time out.

Archie Sharp faces Romanian Alex Rat (14-4-2) while Ohara Davies takes on Spain’s Abdessamad Nechchad (13-2-1) both over 10 rounds. Ohara Davies, should he win, will face Sandor Martin for the WBA #1 position in an ordered contest. Archie Sharp is the WBO’s #1 challenger to unified champion Shakur Stevenson.

Also on the card, exciting featherweight puncher Mauricio ‘Bronco’ Lara (24-2-1) will compete for the second time this year after a brutal KO against Emilio Sanchez in March. This marks the ‘homecoming’ for Lara to Mexico after 2 famous fights with Leeds Warrior Josh Warrington.

The Undercard fighters for Chisora Pulev 2 were announced yesterday. They include Felix Cash, Fabio Wardley, Caoimhin Agyarko, Solomon Dacres and Ramla Ali. Ali’s team, have claimed to have sold in excess of 500 tickets in 72 hours. The Chief support is a WBA Final Eliminator between Uzbekistan’s Israil Madrimov and France’s Michael Soro.

Matchroom will soon announce their ‘NEXT GEN’ show for August 6 at the Sheffield Arena, Sheffield, Yorkshire. The undercard will feature the rematch between Derby’s Sandy Ryan and Argentina’s Erica Farias. Farias pulled off an away corner split decision in March of this year. The card is also likely to feature big ticket-selling heavyweight Johnny Fisher and potentially Terri Harper as chief support.

The first of which is an agreement will see DAZN broadcast 3 vs 3 Basketball League: Big3’s fifth season. Through the new partnership, DAZN will also gain courtside signage during games, as well as advertising during live game broadcasts on CBS. DAZN will additionally produce original content and behind-the-scenes programming with the league.

The second of which involves broadcasting an E-sports League: CSGO tournament Blast Premier, which will be available across 100+ DAZN territories including the UK and USA. Blast Premier CSGO has an average viewership of 338, 432 through 50 hours of airtime last season with a peak viewership of 861, 383.

Kalle Sauerland’s Wasserman Boxing will stage their next show on July 15 (EDIT – July 30) at the Utilita Arena in Newcastle live on Channel 5.

Per Team Vergil Ortiz, David Avanesyan has pulled out of the Vergil Ortiz fight and it appears Ortiz will face Michael McKinson instead.

Also Read: PARO VS JARVIS KICKS OFF NEW ERA FOR MATCHROOM IN AUSTRALIA 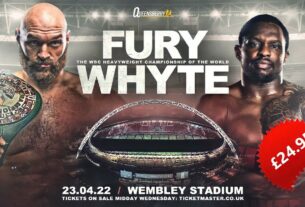 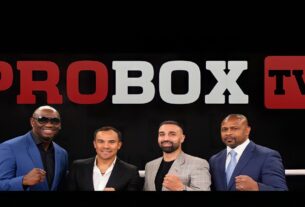 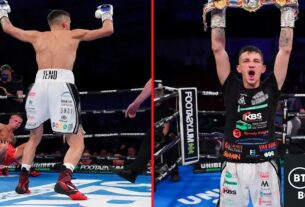