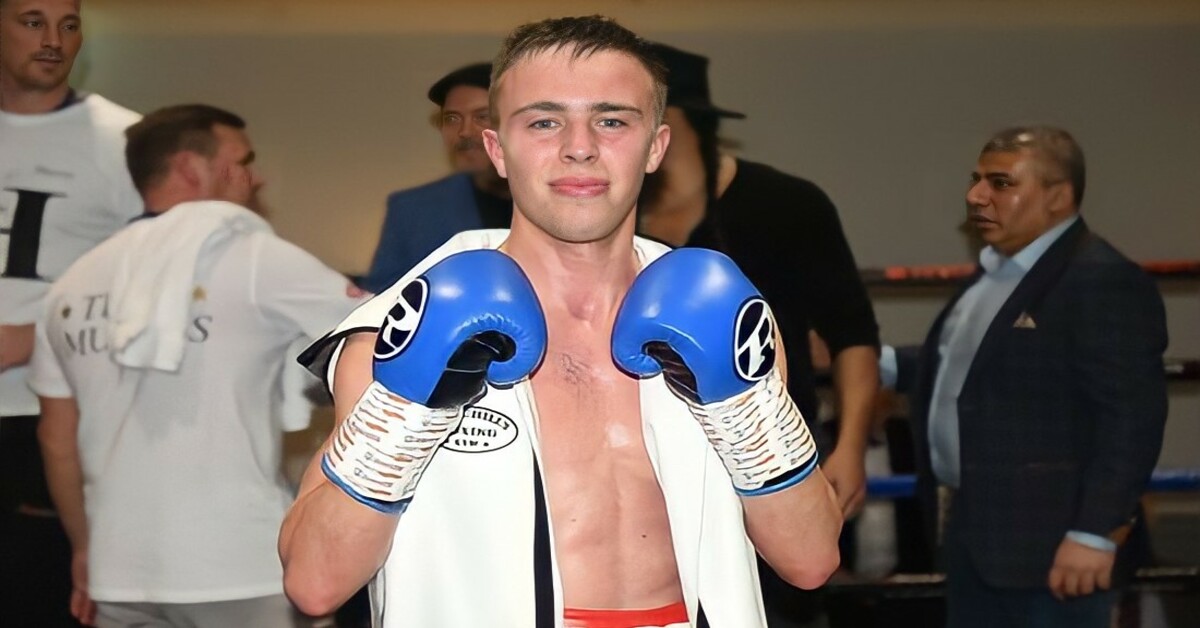 On this instalment of Q&A Corner, we catch up with Harry Mullins who at the time of writing this is 5-0-0 as a professional, read on further to find out more about this fantastic British prospect, the odds are that you will see him on the big screens in no time.

Q: You are currently 5-0 as a professional and you’ve outpointed everyone you’ve faced to date not losing a single round and boxing 20 rounds within a year, will you be as active over the next year and when do you and your team plan on moving on from four rounders?

A: the more active I am the better it will be for me I love fighting so I’m hoping to be really active again this year and I’m hoping my next fight will be a 6 rounder which will suit me more so I’m looking forward to it but I will listen to my team in what they want me to do.

A: I Would have to say Pernell Whitaker for his movement in his feet and defence but also Anthony Crolla for his determination and never giving up.

A: in 5 years I’m hoping to have the British title outright and be in the mix for world honours but from boxing I want to achieve being a multi-weight world champion and even unification.

The majority of Mullins’s fights have been shown on Fightzone TV, a UK online streaming service dedicated to boxing with a very reasonable price point, having such good exposure this early in his career is priceless.

It goes without saying that Mullins is in a very competitive division in the UK, with Sunny Edwards reigning at the number 1 spot in both the UK and on the world stage, he has a lot of experience to gain before he steps up to that level, but he does have time on his side.

At just 19 years of age and with boxing in his DNA, he will certainly be looking to shine this year whilst moving up in level of opposition and if his team can execute a route for the British title he desires at a young age then he will certainly kick on for the European & world honours. Mullins also craves as his career goes on over the coming years.

Still in his teens, we could potentially see the Bromley man in boxing for a long time yet!be sure to keep an eye on Harry Mullins’s career as he will more than likely make further appearances on Fightzone before he really steps up in levels and opponents. 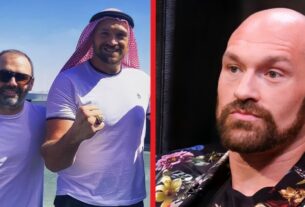 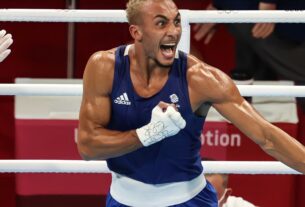