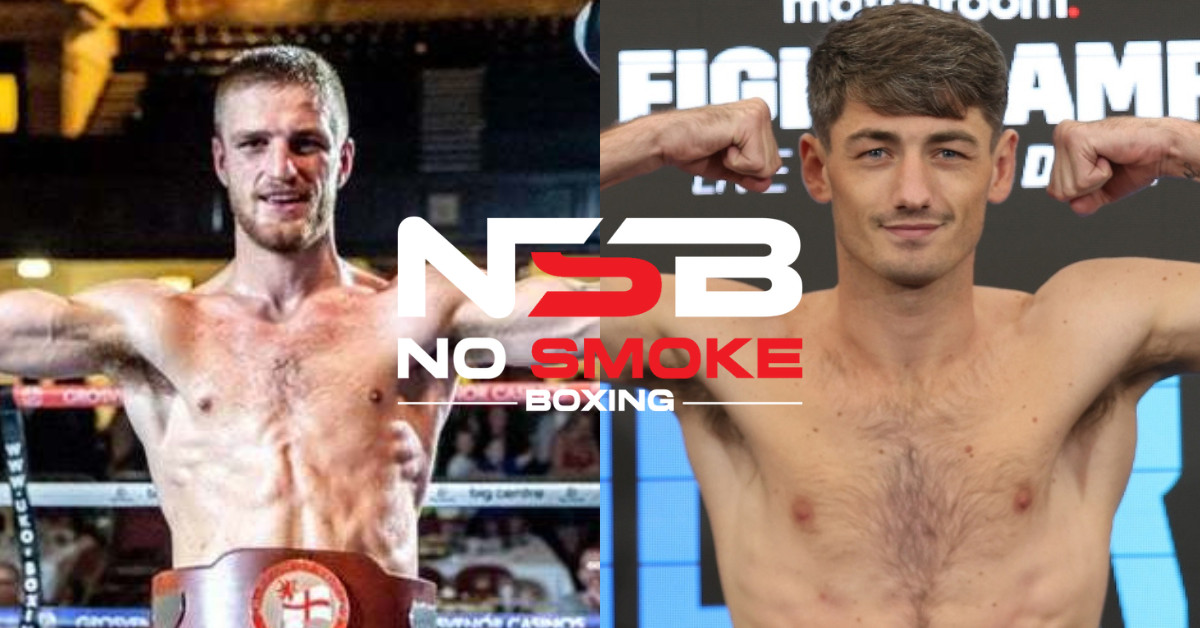 Reece Cartwright (23-3, 14 KOs) is pursuing a fight with Jack Cullen (21-3-1, 9 KOs) and is setting his sights on a clash in the super middleweight division to stake his claim for a domestic title.

The pair were meant to meet years ago for the English middleweight title but an injury ended those plans and affected Cartwright’s mental health. Cartwright has opened up on that pain, saying that missing out on the fight ‘sent him into depression’.

He is eager for the fight, emphasising ‘he’d love the chance to get it done’. He is also confident on his chances of finishing the fight by TKO, revealing he had ‘100%’ confidence in becoming the fourth man to stop Jack Cullen.

Cullen was to the point in his response to the call out, simply stating that he thinks Cartwright is ‘talking shit’. Cullen can’t be accused of ducking domestic tear-ups, having mixed at a top level including the likes of John Harding Jr, Felix Cash, Zak Chelli and John Docherty.

He won two of those fights, losing by TKO to Cash and drawing with Chelli, who is now the English champion. A rematch with Chelli would certainly be in high demand for Cullen where he to come out on top against Cartwright.

However, Cartwright is keen to derail any such plans and was not shy of reiterating his desire to take on Cullen in his response to his claims he’s talking shit. Cartwright said he needs to ‘accept the fucking fight then’ and suggested they ‘both stop talking and agree terms to throw fists’. 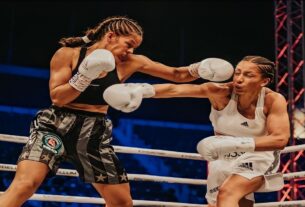 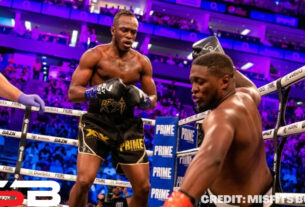 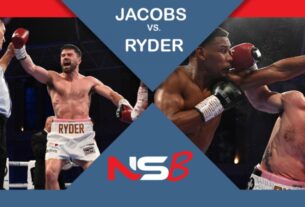 1 thought on “EXCLUSIVE: Reece Cartwright URGES Jack Cullen To Accept Fight Against Him”