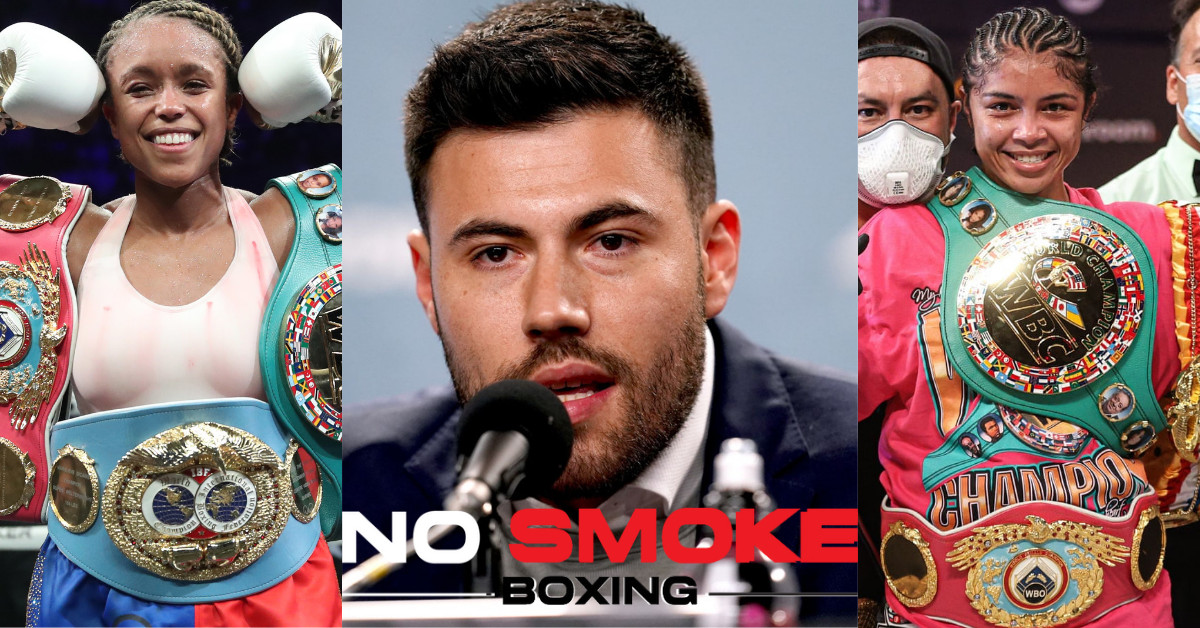 Ramos told the award-winning outlet that he reached out to BOXXER’s CEO Ben Shalom two months ago to sign one of his fighters, Summer Lynn and that Shalom “didn’t like the idea”. The trainer/manager explained that he didn’t take that well and that reduced the chances of Shalom and Ramos working together in the future.

“I feel like he didn’t even try and make an effort. Seeing as though he wanted to sign Jessica (McCaskill) a year ago, he said he wanted to work with me, in my opinion, he should’ve signed Summer (Lynn) to try to build a relationship between us. That’s what I would’ve done – that’s smart business”

“The fact that he didn’t try to sign Summer or try to work with Summer…I don’t even know the guy, for me sometimes you got to do things you don’t want to do to eventually get what you want. I feel like he didn’t do that.”

“I think if the Natasha Jonas – Jessica McCaskill (fight) does not happen, I think it’s because (of) Ben Shalom. I can say that for sure.”

Ramo does not seem keen on making Jonas vs McCaskill or working with BOXXER/Shalom at this time and further explains in this interview what his plans are with McCaskill. 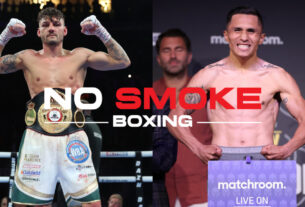 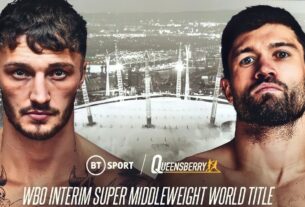 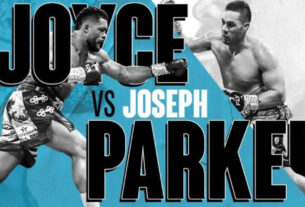