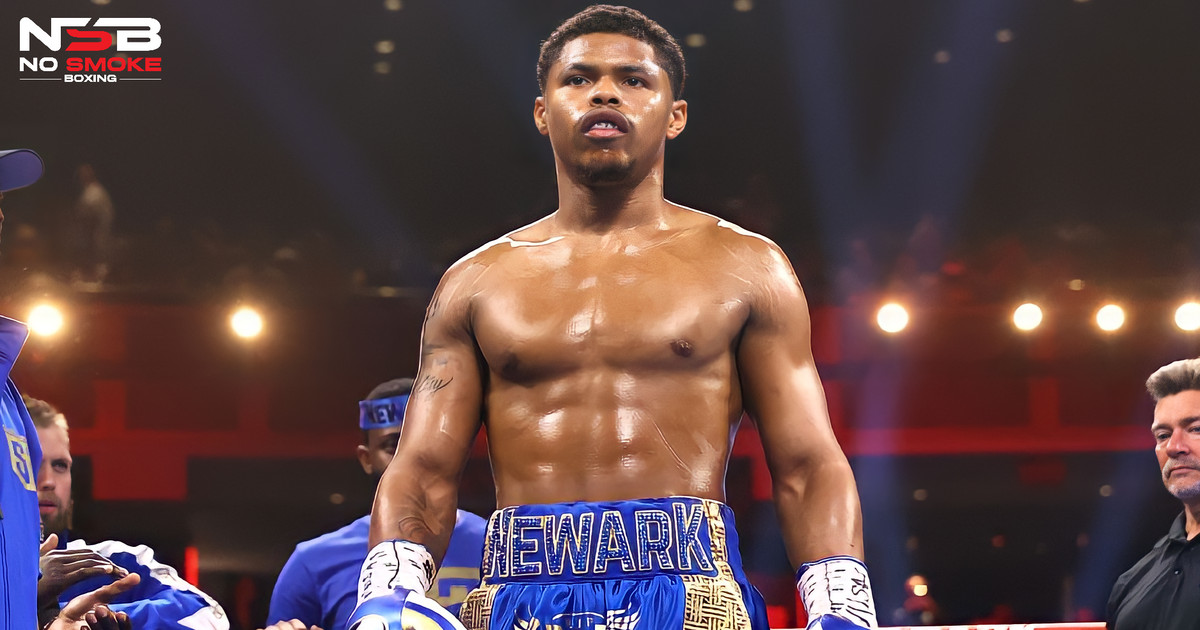 This Friday, September 23, 2022, Shakur Stevenson took on Robson Conceição in his first match in his hometown of Newark, New Jersey since 2019.

Coming into the fight Shakur Stevenson missed weight for the Super Featherweight division limit, coming in at 131.6 lbs, and was stripped of his WBC and WBO world titles. Once Stevenson came in overweight Conceição had the option to not take the fight and still get his payday, and likely would have fought for the vacant titles against another challenger now that Shakur has his eyes set on the 135 lbs division.

Instead, he elected to continue with the match and was given a portion of Shakur’s purse, as punishment for missing weight.

To start the match both men were looking to establish their control in the ring. As the early rounds went on both men were trying to out-box one another, while still keeping a solid pace. Both men were landing in the exchanges but Stevenson was landing the quicker and more accurate shots as Conceição would overextend his straight punches.

In the fourth round, Conceição was starting to have some success with his right but Shakur responds quickly and was able to get a knockdown from a body shot in the closing seconds of the round.

By round 5 Conceição was starting to slow down a bit and Stevenson started to put more volume onto the Brazilian contender. Despite this, Conceição was able to take all of Stevenson’s best shots while continuing to throw back.

In round 9 it appeared Shakur was starting to get frustrated that Conceição was still in front of him, firing back and continuing to clinch as the two would come into the inside. While initiated in the clinch Stevenson lifts Conceição and hip-tossed Conceição to the ground, as a result, the Referee wasted no time in taking a point for that behavior.

More of the same continued into round 10 where Shakur is clearly controlling things but Conceição was not going away. Yet another toss from the clinch is initiated from Stevenson, this time resulting in only a verbal warning despite a point deduction after the first incident.

Until the end of the twelfth round, Stevenson continued to be in control of the action and continued to land shots on the durable Conceição. It was an impressive display of skill from the 25-year-old Shakur Stevenson and a resilient showing of heart from Robson Conceição to never give up and make it to the final bell.

What is Next for Both Fighters?

Shakur Stevenson, now 19-0 (9 KOs), will be looking toward the 135 lbs division for the first time. With there being no shortage of talent in that division, it should not be too hard to find Shakur an opponent towards the top of the division.

Shakur Stevenson’s future likely will feature him challenging for a lightweight championship sometime in the future. In his post-fight interview, he called for a fight with undisputed lightweight champion Devin Haney. An exciting potential matchup between two of boxing’s brightest young stars, although Haney will first have to, once again, get through George Kambosos in their rematch on October 16th.

Even if Shakur is not given a title shot in his first match at lightweight, there are plenty of fan-friendly and competitive matchups within the division that can be made.

Conceição now falls to 17-2 and is now 0-2 in world championship challenges. This means the Olympic gold medalist will likely have to pile up an impressive winning streak in order to once again challenge for a world championship.

Also, read: Eddie Hearn Accidentally Reveals Dillian Whyte Next Fight Will Be Under The Matchroom Banner 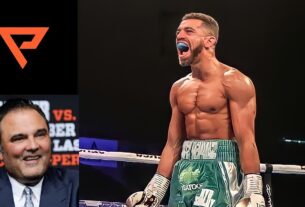 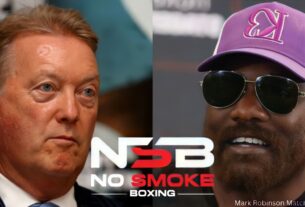 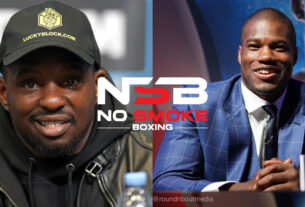