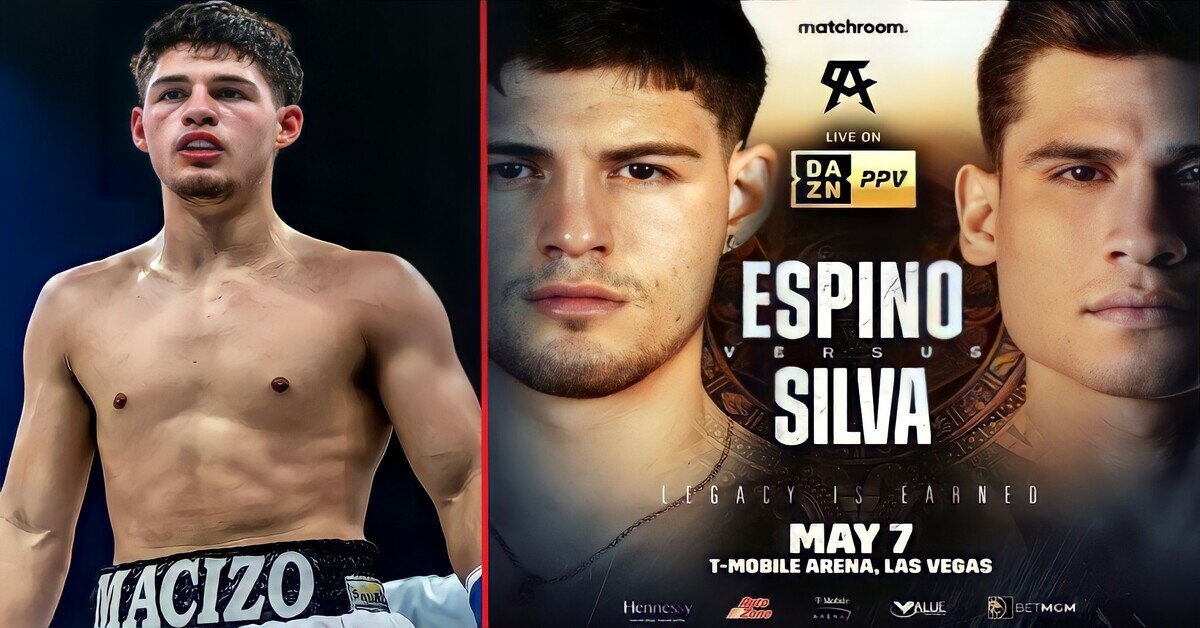 Alexis Espino has this evening been defeated by Aaron Silva on the undercard of Canelo Alvarez vs Dmitry Bivol. Aaron Sila remains undefeated.

From the opening bell, both men were not scared to demonstrate their toughness and skills, both landing impressive powerful shots on each other. Ultimately Aaron Silva came off better.

Alexis Espino had been promoted very well over the last few years, after having an extensive amateur career and amazing an undefeated 9-0-1 record to this point, however, Aaron Silva was also undefeated although not as well known as Espino.

Nicknamed ‘Superman’, the Mexican native Aaron Silva clearly showed that he had power in both hands and could also take a big hit himself as both he and Alexis Espino traded leather in the first 3 rounds of the fight.

It was in the 4th that the referee rescued Exspino from further punishment as he was stunned by a big right hand.

For both men this was a risky fight, this early in their careers with both being undefeated, this would have been a huge learning curve. 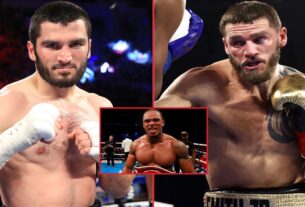