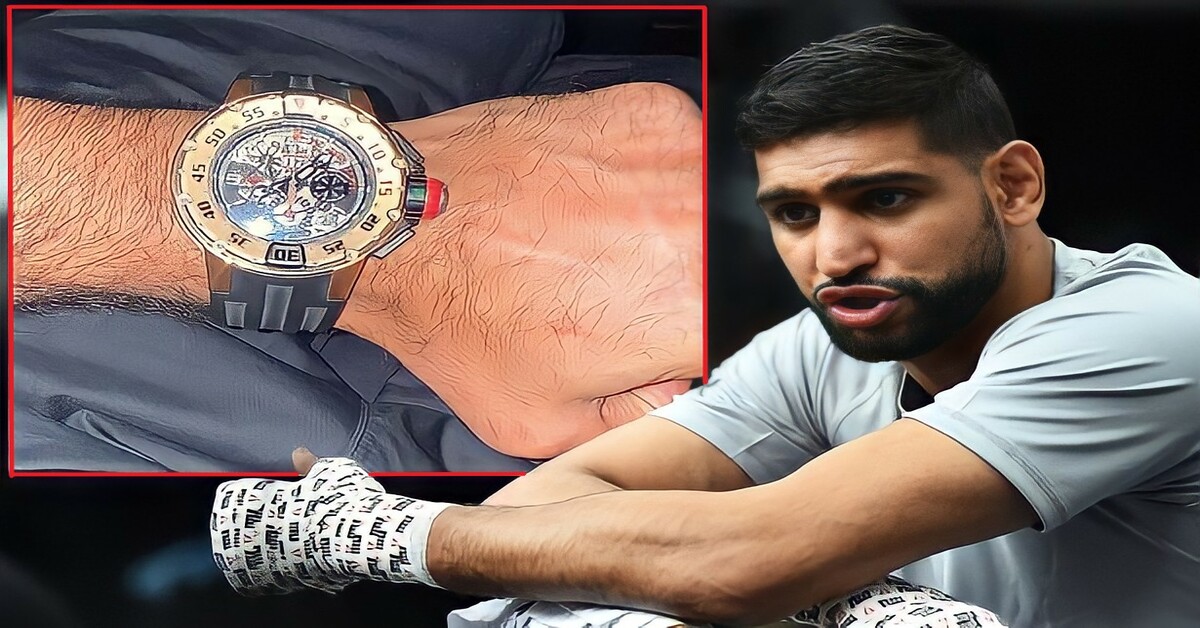 Amir Khan has his watch stolen by two armed men at gunpoint in London.

The former world champion Amir Khan has revealed to his social media followers that he has today been held at gunpoint and had his watch stolen by 2 men in Leyton, London while out walking with his wife, Faryal Makhdoom.

In a Twitter post, Amir Kahn stated that a gun was pointed at his face as the men asked for his watch:

“I crossed the road with Faryal, luckily she was few steps behind me. 2 men ran to me, he asked for my watch whist having a gun pointed in my face.”

The former Olympic silver medalist and world champion is no stranger to being targetted by theft crime, as previously back in 2012 Khan was attacked by an armed gang outside a Birmingham club in 2012 as they tried to steal his £100,000 Range Rover.

Luckily both Amir and his wife appear to have emerged unharmed from the ordeal, with Khan also stating on his Twitter post:

“The main thing is we’re both safe.”

In Saturday’s DAZN show between Conor Benn and Chris van Heerden, Khan was spotted ringside, two months after his previous long-anticipated fight ended in a loss against Kell Brook.

Hopefully, the criminals are caught and brought to justice. Anyone who may have information surrounding the robbery can contact the Metropolitan Police. 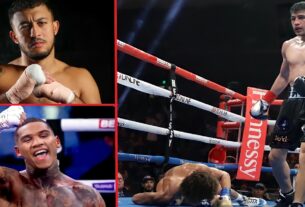 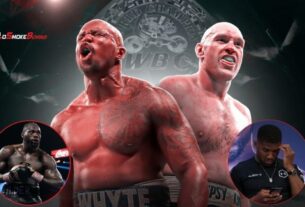 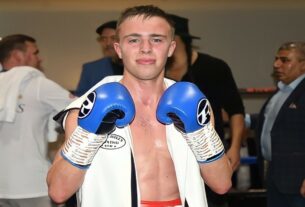