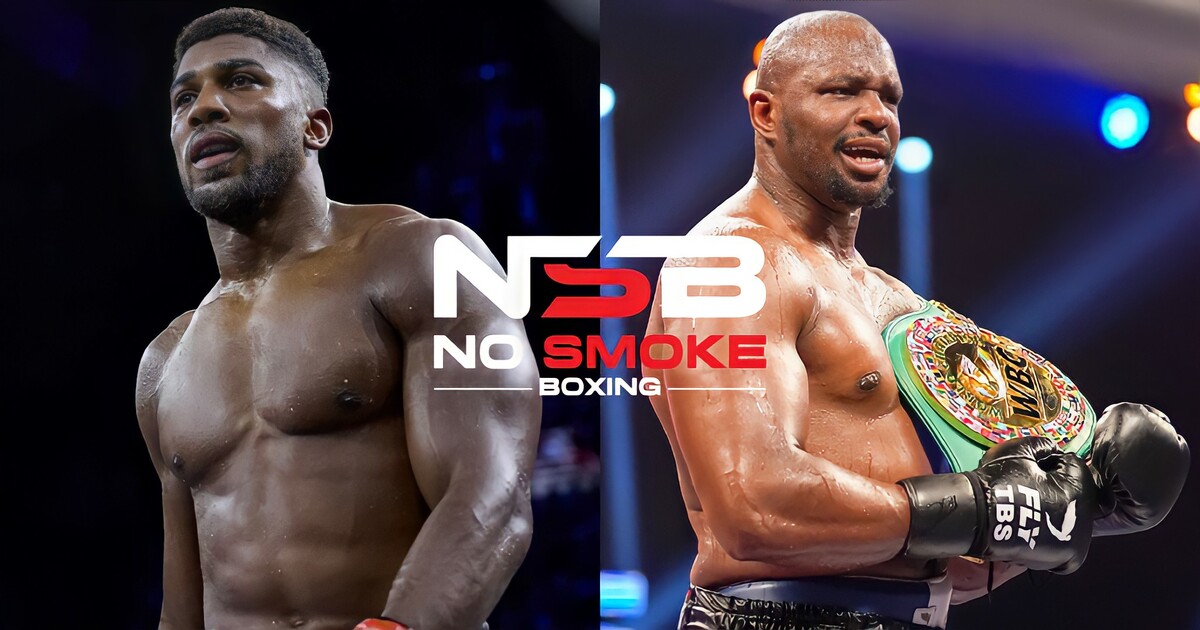 Joshua was supposed to return to the ring on the 17th of December but such plans have now been pushed back and the former unified heavyweight champion is expected to fight in January/February instead.

Hearn mentioned AJ would be fighting a world-ranked heavyweight, but fight fans felt that it wouldn’t be a top 10 opponent. As a result, Whyte comes as a bit of a shock to emerge as the front-runner.

For the fight to happen, Whyte must get past Jermaine Franklin on the 26th of November at the OVO Arena, Wembley, London, England. The fight will take place under the Matchroom Boxing and DAZN banner.

A matchup between Joshua and Whyte would likely be a UK Stadium fight broadcasted on DAZN Pay-Per-View in the United Kingdom. With the fallout of Eubank Jr Benn, DAZN desperately needs a major UK PPV event and this could explain why they might be pushing Hearn to make AJ-Whyte.

The pair have met twice before, once in the amateurs in 2009 and then again in the paid ranks back in 2015. The score became 1-1 after Joshua’s brutal 7th-round KO in their 2015 rematch. They were supposed to fight again in April 2019 but Whyte was unhappy with the terms offered. With both taking losses recently, this fight now makes sense again. 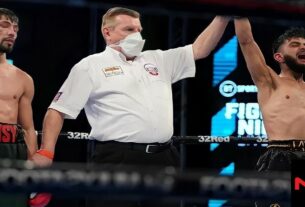 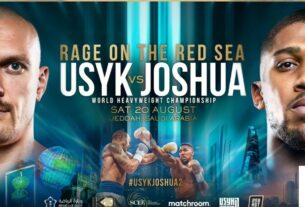 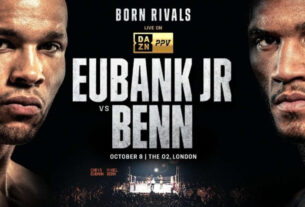