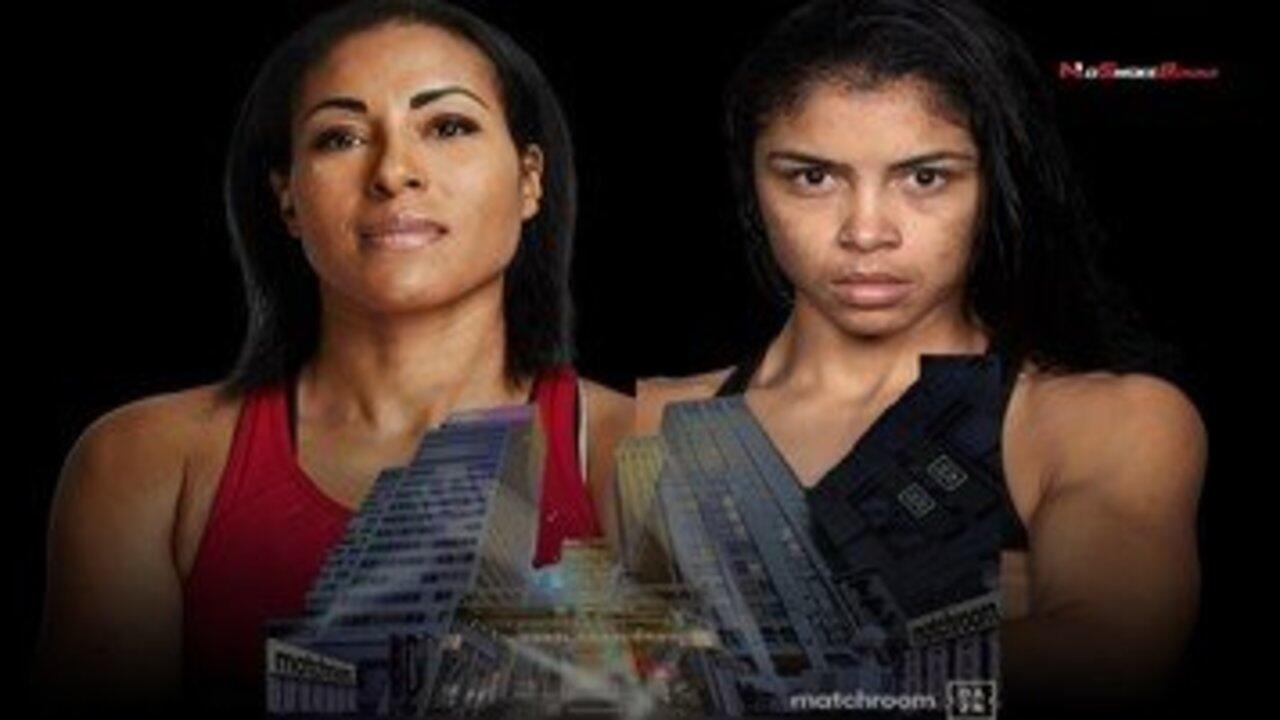 Cecilia Braekhus, the long-standing women’s Welterweight champion, will face off with Jessica McCaskill in Tulsa, Oklahoma, on Saturday 15th August to defend her world titles. The contest, which will start at 8 p.m. E.T., will be streaming live on DAZN, an international live sports streaming service. Braekhus, in a bid to defend her uncontested Welterweight title, will also get the opportunity to further better the celebrated pugilist Joe Louis’s record of 25 consecutive world title defences.

Cecilia Braekhus, born in Colombia, has successfully defended both the WBC and WBA Welterweight titles since 2009. If Braekhus goes on to win Saturday’s fight, then she’ll possibly take on Ireland’s Katie Taylor or Belgium’s Delfine Persoon for reinforcing her position in the hallowed portals of boxing. Delfine Persoon and Katie Taylor will face each other in a rematch scheduled on 22nd August.

Throughout the lockdown period, Braekhus has been on the receiving end of some ‘trash talking’ from long-standing rival Claressa Shields who has been shouting from the rooftops proclaiming to be the GWOAT (greatest woman of all time), however, this doesn’t seem to have bothered ‘The First Lady’ in the slightest, who in a recent interview with DAZN said “Her road here is a little bit different with the trash-talking but that’s working for her. This is what male fighters have done forever. I’m not taking any of this personally. But I will answer her when she comes after me on a professional level”

A classy response as always from the First Lady in boxing.

Both Braekhus and McCaskill are raring to go for this exciting match-up that’ll spill onto the streets of Tulsa. Cecilia recently said in a Matchroom Boxing interview that “She’s (McCaskill) a great fighter, but I’m just better than her all around… I think it will be a very high-paced fight”. Jessica replied with aplomb that “The fight is all or nothing.”

“The win has to be very distinctive — no gray area. We’re looking for the knockout, but I’m not going to go in fighting wild. I’m going to play it smart and show off my skills and do the best I can to get the win.”

Jessica McCaskill, the unified Super Lightweight champion, is fully geared up to deliver a knockout for the showdown on Saturday and is sure to bring the fight to Braekhus.

It’ll become clear by Saturday night whether McCaskill will be able to turn the tables on her opponent or if Braekhus continues to maintain her strong undefeated record.

There are some huge fights that could be made for either Braekhus or McCaskill with the winner most likely being able to argue that they are P4P number 1 in the world on the women’s boxing scene and with the added feature of the fight taking place in the heart of the Tulsa district it’s bound to pull in the viewers it deserves.

Who wins this fight? Who would you like to see the winner fight next? Let us know in the comments section.