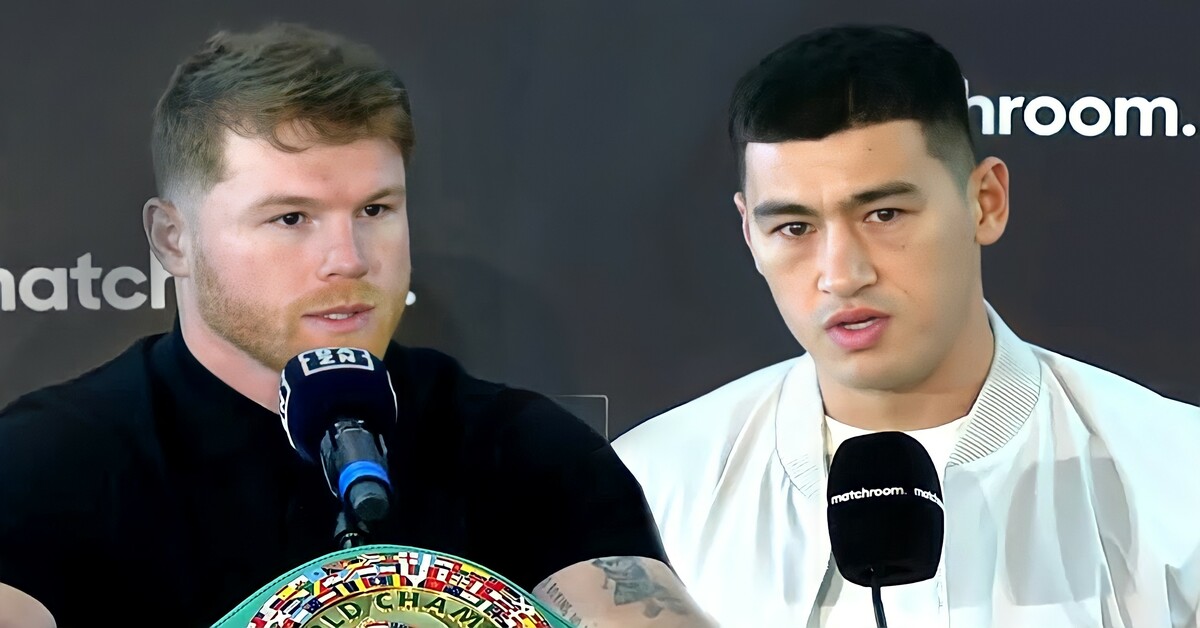 Canelo Alvarez vs Dmitry Bivol is the fight, unless you’ve been living under a rock for the past 6 months you should know that Canelo Alvarez KO’d Sergey Kovalev back in November last year, and now Dmitry Bivol wants a slice of the action – standing at 175-pounds – Bivol stated his claim two days ago to take on Canelo and even drop to 168 pounds to go toe-to-toe with Canelo fairly. From the same country and weight class as Kovalev, Light Heavy Champ Bivol wouldn’t be taking on just to prove himself to the world, but to make his country proud as well.

Matchroom Boxing tweeted today a video of Bivol’s announcement of this claim.“He has a lot of fans, but it doesn’t make him unstoppable”

were the words of Bivol as he discussed his intention to fight pound-for-pound fighter Alvarez.

He continued: “Canelo is only human…I know if I have a good camp, I can win”

Alvarez, the holder of a 53-1-2 record featuring 36 KOs, is already set to take on Billy Joe Saunders in an attempt to claim his Super Middleweight Title. Fortunately for Bivol, Saunders’ post of an inappropriate video on social media caused his boxing license to be suspended by the BBBoC until further notice. This potentially means that the fight between Bivol and Canelo could happen in its place!

With the Covid-19 delays remaining in place, boxing taking the dive and lockdown extensions awaiting decision next week, it’s hard to say when we might see an outcome from this mixture of events.

In a statement released by Bivol’s camp, Bivol states that he has been “…training through the COVID-19 crisis and…watched on social media that Canelo has as well.”

It is safe to say that if Bivol and Canelo go head-to-head in the ring in place of Saunders…it’ll be one hell of a fight.

A chance for Bivol to overthrow the pound for pound King another opportunity for Canelo to further his legacy. 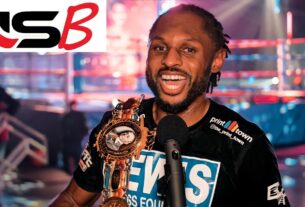 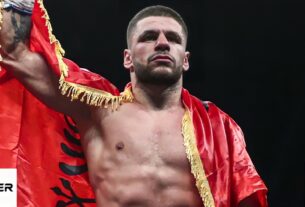 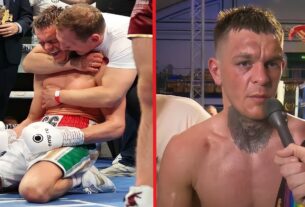