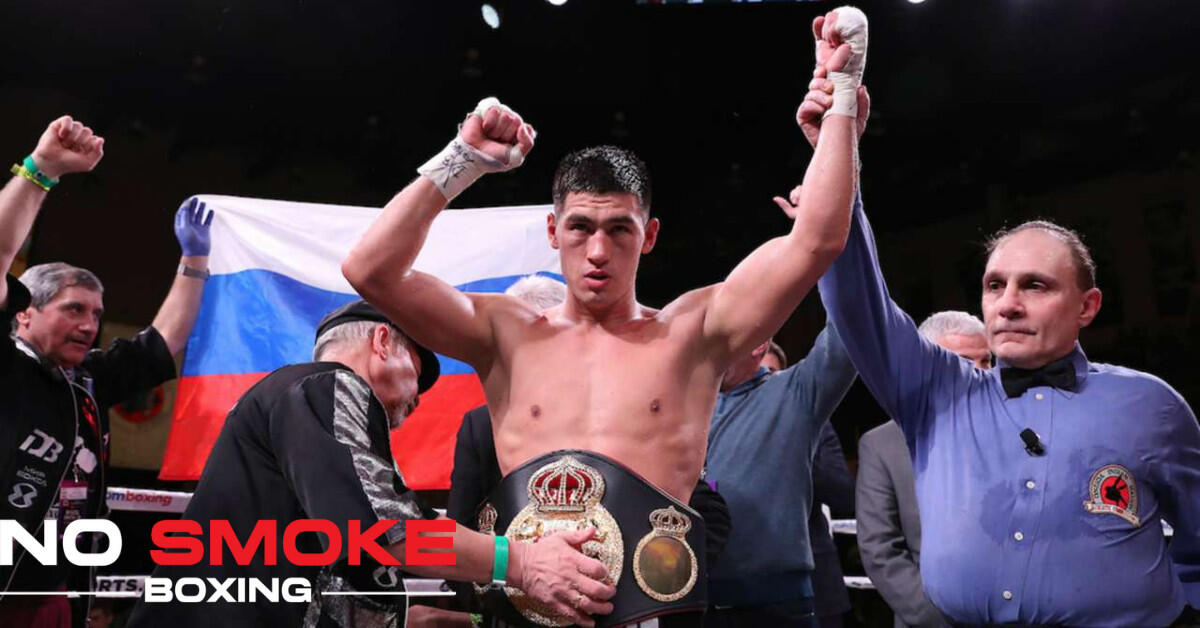 The WBA confirmed that Dmitry Bivol vs Gilberto Ramirez will take place on November 5 in the United Arab Emirates (potentially in Abu Dhabi). This is likely to be the result of a site fee deal negotiated by Eddie Hearn’s Matchroom Boxing who have notoriously held multiple major fights in middle eastern territories.

Both promoters are under the DAZN banner which is where we should expect the fight to be televised globally. The lightweight clash between Joseph Diaz Jr and William Zepeda is on United States primetime on DAZN the same day, so Bivol Zurdo should be afternoon in the US aligning with Middle East and close to European primetime.