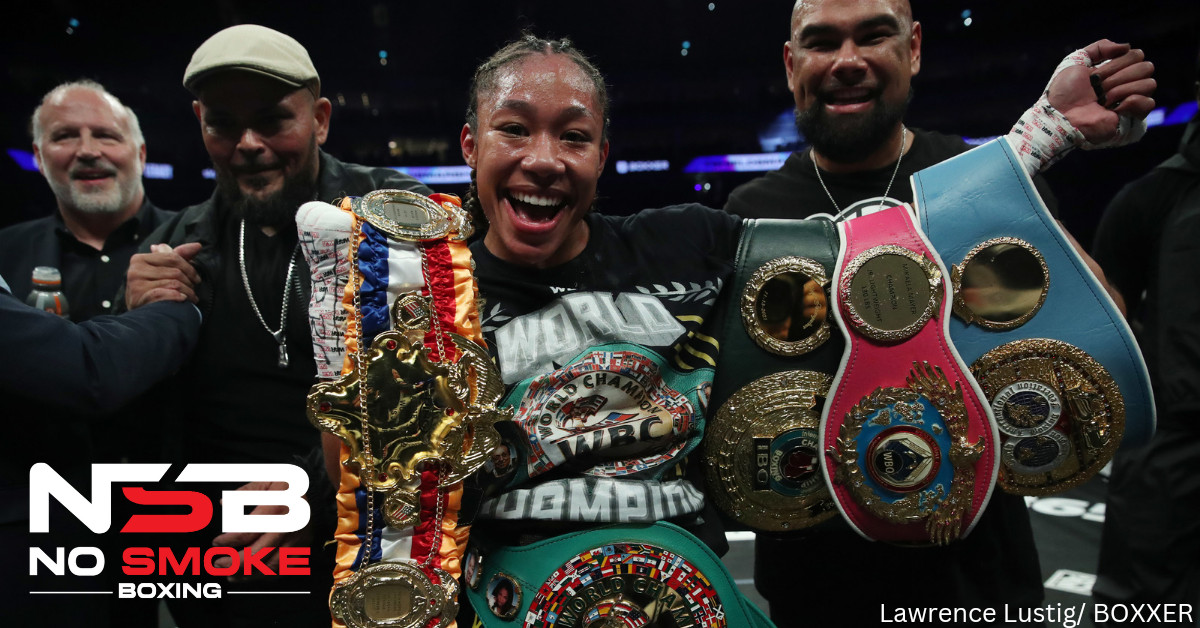 Hearn stated that he would like to see the WBA repeat their unprecedented move of ordering a unified champion in Amanda Serrano to face the WBA champion, Erika Cruz Hernandez.

Considering both Baumgardner and Choi are under Hearn’s Matchroom Boxing banner, this is uninspiring to hear regarding the materialisation of an undisputed clash.

The chances for the 4-belt clash look unconvincing as of now. If both fighters are with the same banner and want a fight to be made, it more often than not does get made. There have been rumours for a while that Choi doesn’t actually want unification fights and would prefer to make straightforward defences in her home country of South Korea, which may very well be true.

The promoter goes on to clarify that the undisputed clash is the one they want next but after that they are looking at multiple options across several weight classes.

“For Alycia, the immediate aim is to become undisputed and win the final belt in the division and then go on and possibly fight Katie Taylor, look at fighting Chantelle Cameron, is there a rematch with Mikaela Mayer? That’s a big fight as well.” 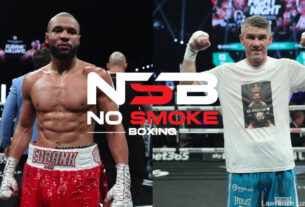 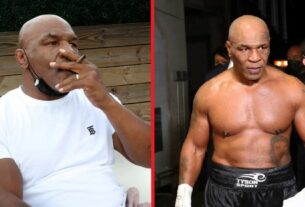 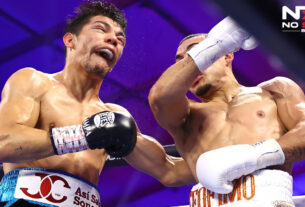 Teofimo Lopez Returns In 140lbs Debut: Knockouts Out Pedro Campa In Round 7