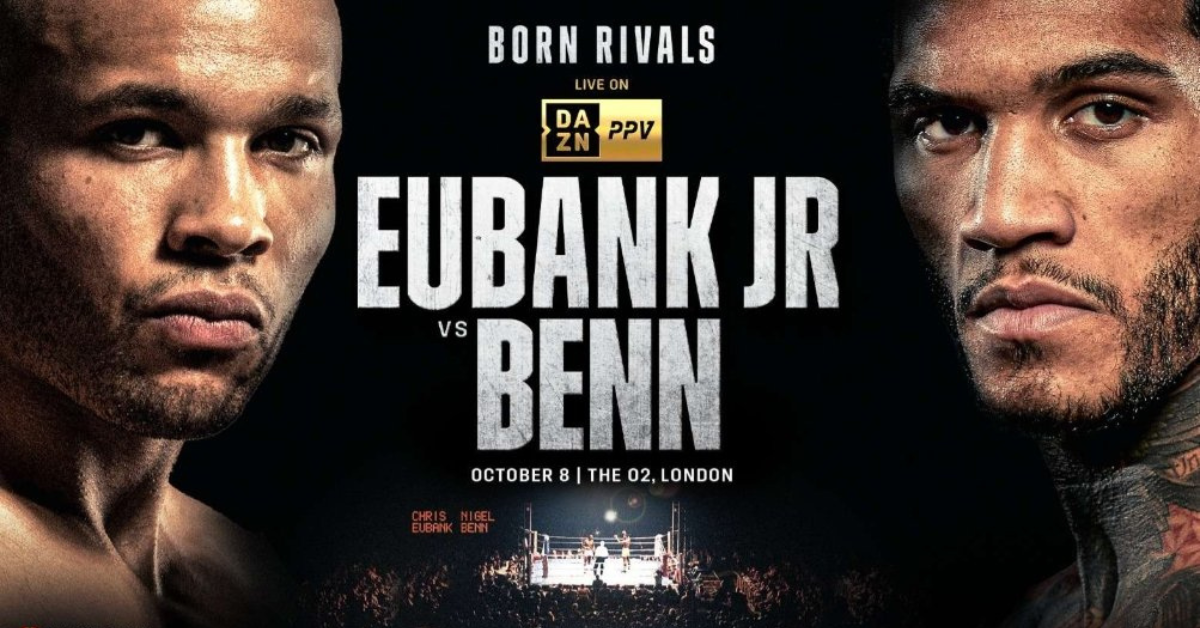 The Promoter of Conor Benn and lead promoter of Eubank Jr vs Benn, Eddie Hearn revealed to boxing media today that there was a rehydration clause in place for Eubank Benn. The rehydration weigh-in will be 11 am on the morning of fight day for both fighters. Although the exact number was not revealed, Hearn said the rehydration limit was less than the IBF one which was 10-pounds but is now 12-pounds in a recent change.

The weight limit for Eubank Jr vs Benn is 157 lbs. There is a ‘massive financial penalty’ if Eubank weighs over 157 lbs and should he weigh in over 158.5 lbs, the Eubank Jr vs Benn fight is officially off. The rehydration clause according to Hearn is less than 12-pounds more than the 157 lbs weight limit. Many see this as a major advantage to Conor Benn.

Conor Benn and Chris Eubank Jr both told TalkSport in the last two days that their walking around weight is around 170-171 lbs. Although one fights at Middleweight (160 lbs) and the other at Welterweight (147 lbs), they claim to be walking around at the same weight. Hearn expects Benn to rehydrate to 164 and Eubank to enter the ring at 167-168 meaning there are only 3-4 lbs between them on the night. 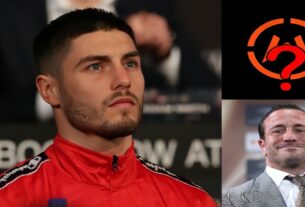 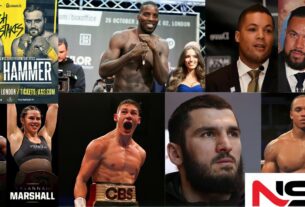 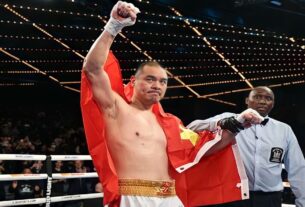