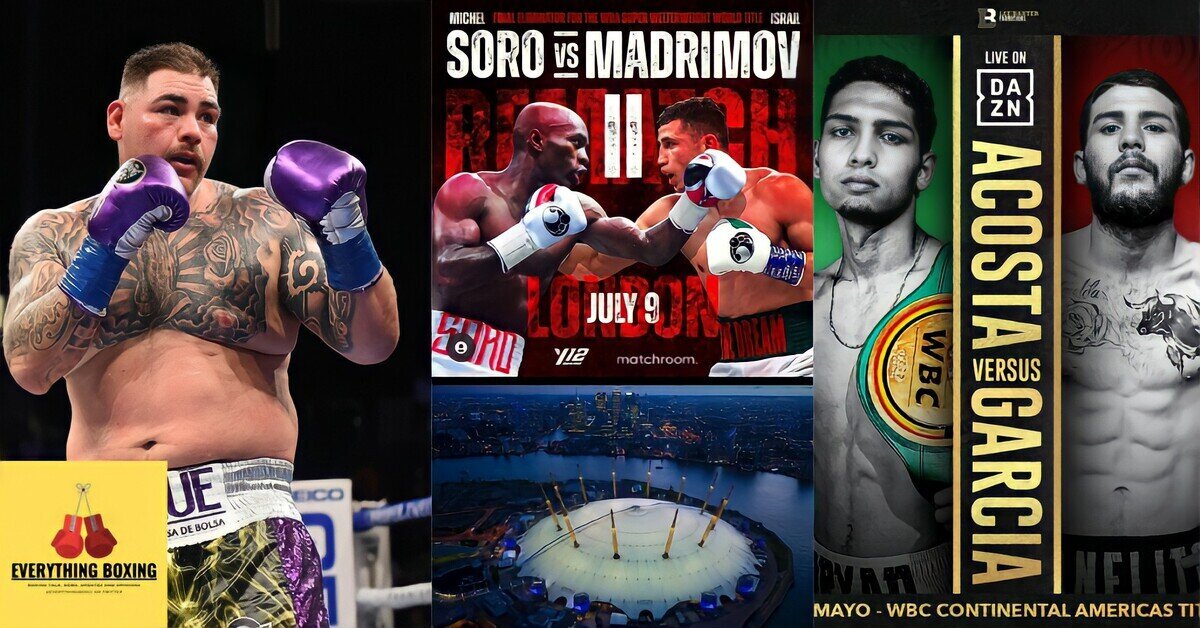 Salvador Rodriguez (@ChavaESPN) has reported that Mexico’s Andy Ruiz and Cuba’s Luis Ortiz have agreed to an August 13 fight to take place at the Crypto Arena (formerly known as Staples Centre) in Los Angeles. As it’s a PBC fight, it will be broadcasted on either Showtime or Fox Sports Pay-Per-View with the network carrying the event yet to be determined/named.

Ruiz did agree with Triller to face Tyrone Spong and that fight was announced for July 16 in Mexico but the PBC claimed Ruiz had already signed the Ortiz fight with them. There is a chance that after Ruiz vs Ortiz, the Mexican still goes through with the Spong fight later in the year. Ruiz, the former unified heavyweight champion, looks to get back into title contention after a long period of inactivity since losing the belt in a Joshua rematch.

Matchroom Head To London In July

Eddie Hearn’s Matchroom Boxing will return to London on July 9. Y12 Boxing announced on Friday that Michael Soro would rematch Israil Madrimov on the undercard after the controversial ending of the first fight. The card is expected to be headlined by Derek Chisora with a potential opponent of Adam Kownacki.

A tough choice to make as Joyce Parker is expected to be in the same city the week before and the UFC will be in London two weeks after which could hurt the ticket sales of this event. Three London events in the same month are not ideal and ideally, we would’ve like to have seen one moved to August or the end of June.

Canada’s Lee Baxter Promotions announced on Friday that his company had signed a multi-fight deal with DAZN. Baxter told EverythingBoxing that the cards would be available on DAZN globally starting from May 5 with Bryan Acosta vs Benito Sanchez Garcia for the WBC Continental Americas Title.

A good move for DAZN to get additional content added to their platform and Canada is clearly a strong market for them. It would be nice to see them team up with more local promoters in good boxing markets such as Australia, Poland, Germany, France and Japan.

Post Taylor Serrano, Jake Paul announced that he would return to the ring on August 13. With Tommy Fury fighting two weekends ago and his extensive role in promoting Taylor vs Serrano last weekend, it was the perfect time for an announcement. Paul did not mention a platform he would return on and with Ortiz Ruiz on the same day on a PBC affiliated platform (50-50 Showtime/Fox), there is a possibility he will leave Showtime.

There was speculation during the build-up last week that Paul would go to DAZN and Eddie Hearn, especially with heavy talks about Paul’s status in boxing and opponents for him.

Mike Coppinger broke the news on Sunday night that Demetrius Andrade had suffered an injury in his right shoulder and his May 21 Pride Park Stadium clash with Zach Parker was postponed. Due to the magnitude of this fight and Team Parker already turning down a very capable replacement in Lerrone Richards, there is a good chance the show will be cancelled altogether. 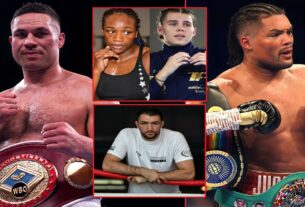 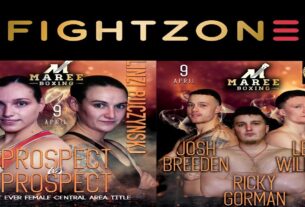 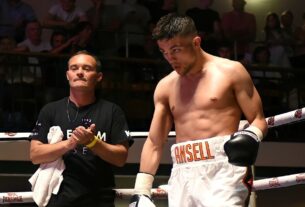