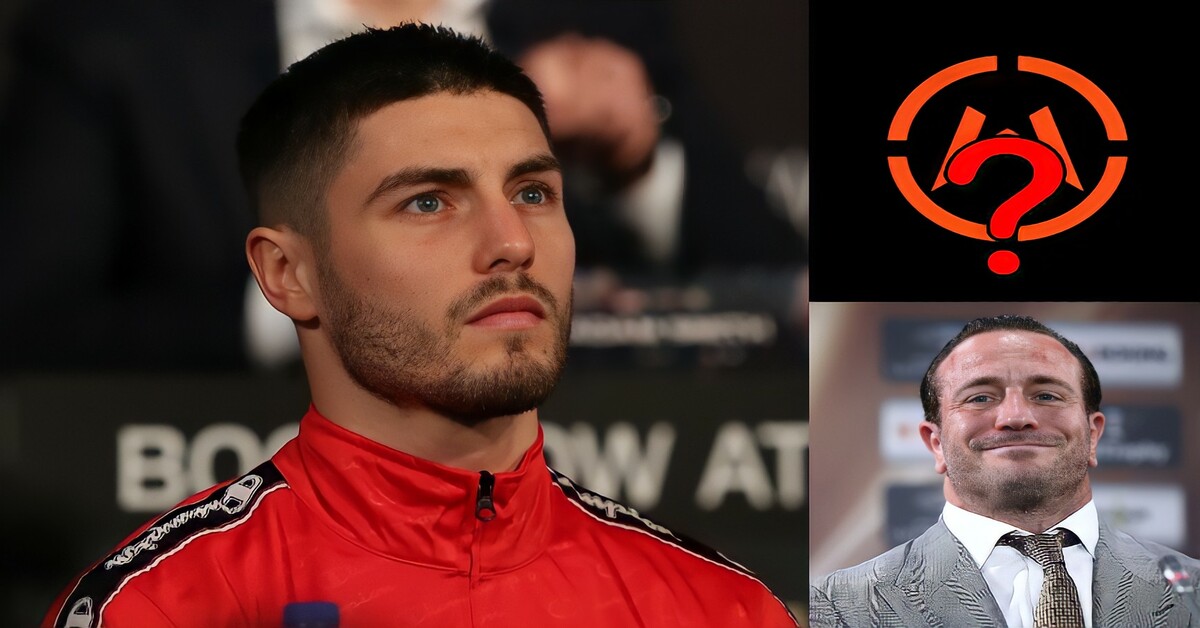 Sunderland’s proud 2016 Olympian Josh ‘PBK’ Kelly (10-1-1) was once touted as a ‘lock-in’ to be a world champion. However, the professional game has proved very different from the unpaid ranks. Kelly was progressed quite quickly in a tough division and many felt that was his demise.

Pretty Boy Kelly boxed a 10-rounder in just his 5th fight and went on to win the WBA International and Commonwealth titles within 7 fights, However, he didn’t have it all his own way when he boxed veteran Ray Robinson. Robinson is the last man to beat Crawford and had a very controversial draw with Kavaliauskas in 2019.

Although Kelly started fast, he slowed down in the second half of the fight and many felt he was fortunate with a draw. This was the first apparent sign that Kelly’s style was too energy-draining for 10 and 12 round fights. 18 months later, Kelly came short for the European title against David Avanesyan after winning the early rounds and buzzing Avanesyan but was worn down by the sixth.

Some felt that this was not just down to the flashy style of Josh kelly. But also that Kelly was too drained at 147. Kelly will now make his Wasserman Debut after 15 months out of the ring. He will be competing at a 154-pounds, moving up weight classes. Kelly takes on Albania’s Xhuljo Vrenozi (18-4) on May 13 at The Indigo at the O2 Live on Channel 5.

Vrenozi was stopped in just three rounds by Linus Udofia in late 2021. It is fair to say that Vrenozi is a ‘soft fight’. It is perhaps a deserved one looking at the rest of the card. Plus, the inactivity of Kelly, moving up weights and coming off a defeat all equal to an easier comeback fight.

Josh Kelly, in an exclusive interview for NoSmokeBoxing, said he would fight at either 147 or 154 moving forwards depending on where the big fights are.

The obvious fights that spring to mind are a massive domestic clash with welterweight sensation Conor Benn, a northeast clash with British super Welterweight champion, Darlington’s Troy Williamson and the options at Boxxer/Sky whether that’s Florian Makru or Chris Kongo. 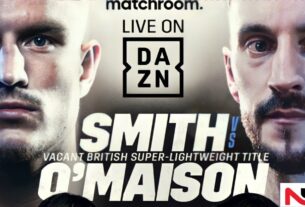 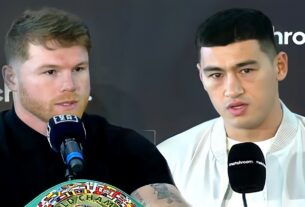