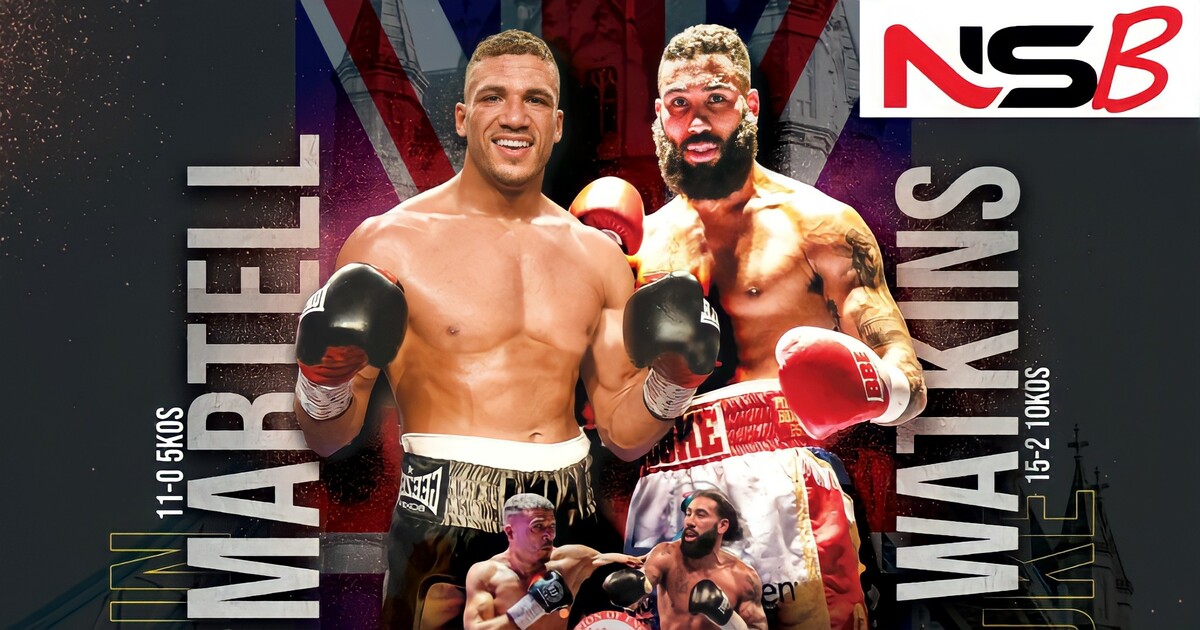 The clash billed ‘Tower Tussle 2’ is an important title fight in a thriving division domestically. The winner of this fight will have plenty of opportunities including the winner of a potential British title fight between Mikael Lawal and Deion Jumah (ordered by the BBBofC) and top Matchroom Mancunian prospect Jordan Thompson among others.

Martell, the favourite in this matchup, at 32 years old really needs to push on if he wishes to achieve big things in his career and this is the first step in that direction. Martell previously won the southern area title in a tight contest right before the pandemic but due to 12 months out of the ring, he’s only had a couple of tune-ups since and about 2 full rounds in well over 2 years.

Wakins has boxed at a higher level with his two defeats coming to WBO Cruiserweight World Champion Lawrence Okolie and Isaac Chamberlain, both in 2018. Wakins was stopped in 3 by Okolie but fell just one point short to Chamberlain on the cards. Prior to that Wakins claimed the Commonwealth title with a win over Robin Dupre (12-0) and also has a win over Mike Stafford (16-3).

Martell has not proved to be the biggest of punchers with only 5 KOs in 11 fights at cruiserweight, however, he has stopped some rather durable opposition in the past. With Watkins only being stopped by Okolie and surviving the distance with Chamberlain, it is likely that this fight will go into the later rounds if not the full 10-round championship distance.

Watkins is live for the upset in this fight but if Martell is good enough to compete at domestic level he should come through it. A potential future matchup for Martell in the Fightzone stable is David Jaimeson.

When Is Luke Watkins’s Next Fight?

July 29 On Fightzone Against Iain Martell

When Is Iain Martell’s Next Fight?

July 29 On Fightzone Against Luke Watkins 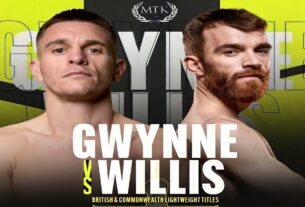 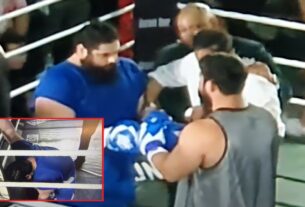