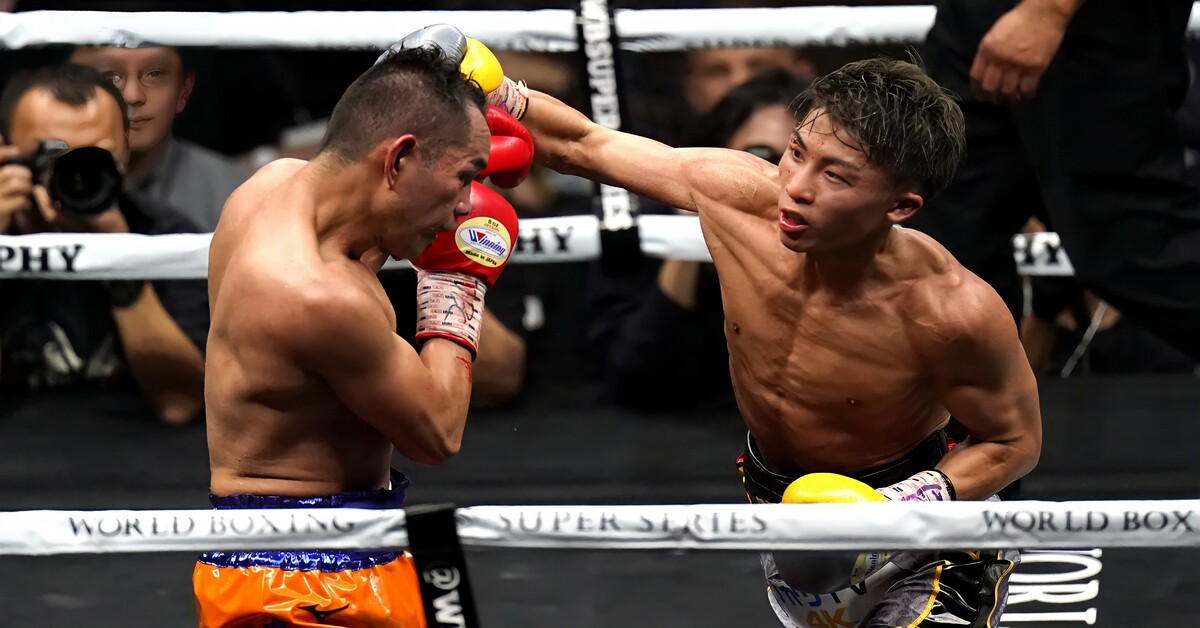 Inoue vs Donaire 2 is announced and taking place on June 7th In Japan, let’s go over their first fight, how the second may go and how we feel Nonito Donaire may be getting overlooked in people’s P4P lists.

Going up and down in weight over a long career would naturally and significantly take a toll on an athlete’s body, but Nonito Donaire just seems to defy description.

Is the Filipino Flash sometimes not given the credit he deserves when it comes to p4p rankings and conversations?

Now at 39 years of age, Donaire has just taken two fighters’ unbeaten records after moving back to bantamweight. Picking up the WBC strap via fourth-round knockout of France’s Nordine Oubaali then stopping fellow countryman Reymart Gaballo in the same round who is 14 years his younger, this coming after 12 round warfare with Naoya Inoue in 2019 of which was so good they are doing it twice!

Inoue vs Donaire 2 is scheduled for its’s long-anticipated date in Japan on the 7th of June and although it will be a ceremonial display in awe of the country’s golden boy people should not forget that each boxer needs a dance partner. And Nonito Donaire is the perfect one for Naoya Inoue. By far his best win to date, another over the Filipino would cement his pound-for-pound status.

After defying what the lighter weight boxers should be doing at his age and with many professionals retired before their late 30s Nonito has continued to provide us with extremely high profile performances since being in the latter stages of his 30s. Despite a loss to Carl Frampton in 2018 he’s continued to consistently utilise his talents in fights against championship opposition and the elite.

The elite being Naoya Inoue, nicknamed the monster for his devastating power, especially to the body, not many opponents even get to the halfway stage of bouts with unified WBA and IBF bantamweight champion yet when he was matched with Donaire we were treated to 12 glorious rounds of elite boxing of which I hope and expect the same again this time around in Inoue vs Donaire 2 from not one current p4p great, but two!

Boxing in 2019 against Oubaali for the WBC title that his brother is looking to add to his collection at bantamweight. He will be looking to cement his name as Japan’s number 1 at super bantamweight and kick on again for another world title shot.

Make sure you tune in to the Inoue vs Donaire 2 fight on June 7th.