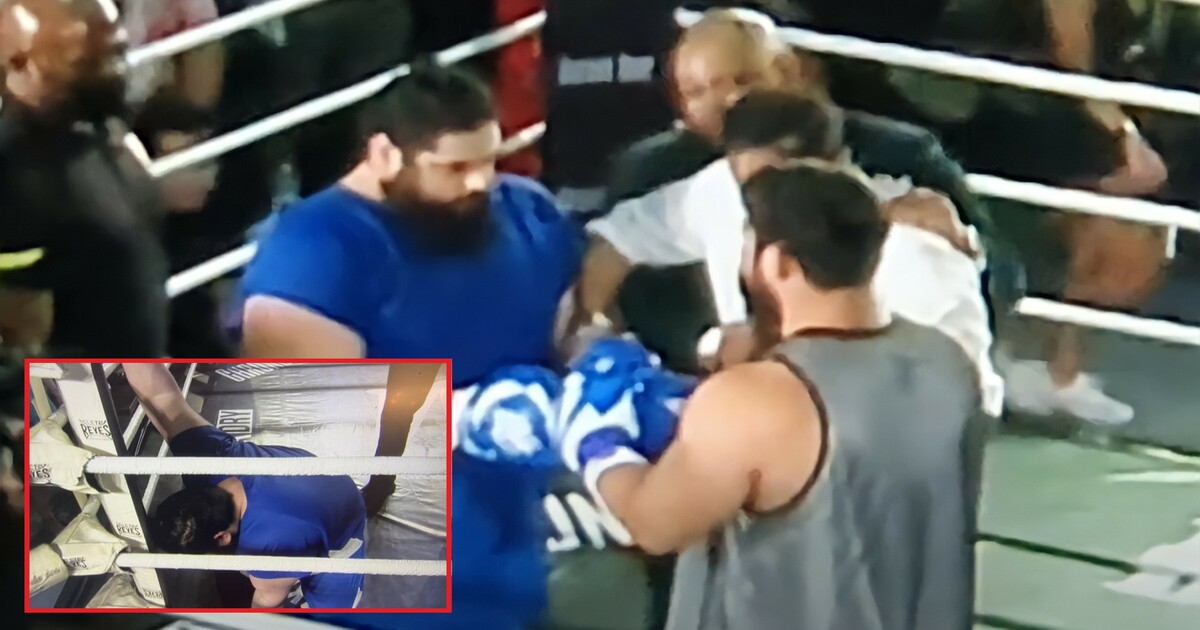 The Iranian Hulk and the Kazakh Titan engaged in what can loosely be described as a boxing match. Punches were thrown, both men were in a ring and there was a stoppage ending. That’s as far as it goes.

The Iranian Hulk turned his back on punches including a mad moment when he leant against the ropes facing the crowd and away from Kazakh Titan.

The stoppage came soon after and put The Hulk out of his misery. He looked like he’d never stepped foot in a ring or thrown a punch in his life. Wild, swinging overhands were launched with the subtlety of an earthquake, the agility of Bambi on ice and the rapidity of a sloth.

The setting looked like a scene out of the movie ‘Fight Club’. There was dingy lighting, people millimetres from the ring and phones recording the unfolding farce.

It was a venue that made the leaking facility for the Bryan Dubois fight look like Maddison Square Garden. But then again; there is an aptness to the knockoff location matching what was a knockoff fight.

Celebrity and influencer boxing has its place. Wicked n bad promotions cannot be written off just on the basis of this one event. However, due diligence should have taken place and some regulation needs to occur, even for exhibition bouts.

The Iranian Hulk should never have been cleared to fight because anyone who had seen even the tiniest snippet of his boxing acumen could have sensed his unsuitability for pugilism a mile off.

The Titan managed to combine a concoction of sufficient graceless to add to the shambles of a fight that unfolded and sufficient power to stop the contest.

He made The Iranian Hulk want to surrender any modicum of pride by doing everything he could do to evade his punches through unlawful methods. He should take no satisfaction from beating a man in a glorified pub fight. Martyn Ford did well to stay away from the Iranian Hulk. Punches were thrown but boxing it ain’t.

Also, read: DAZN UK Evaluation: 1 Year On – How Much Has The ‘Game Changed’? 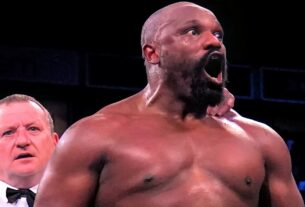 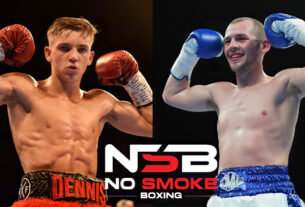 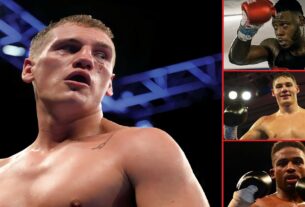