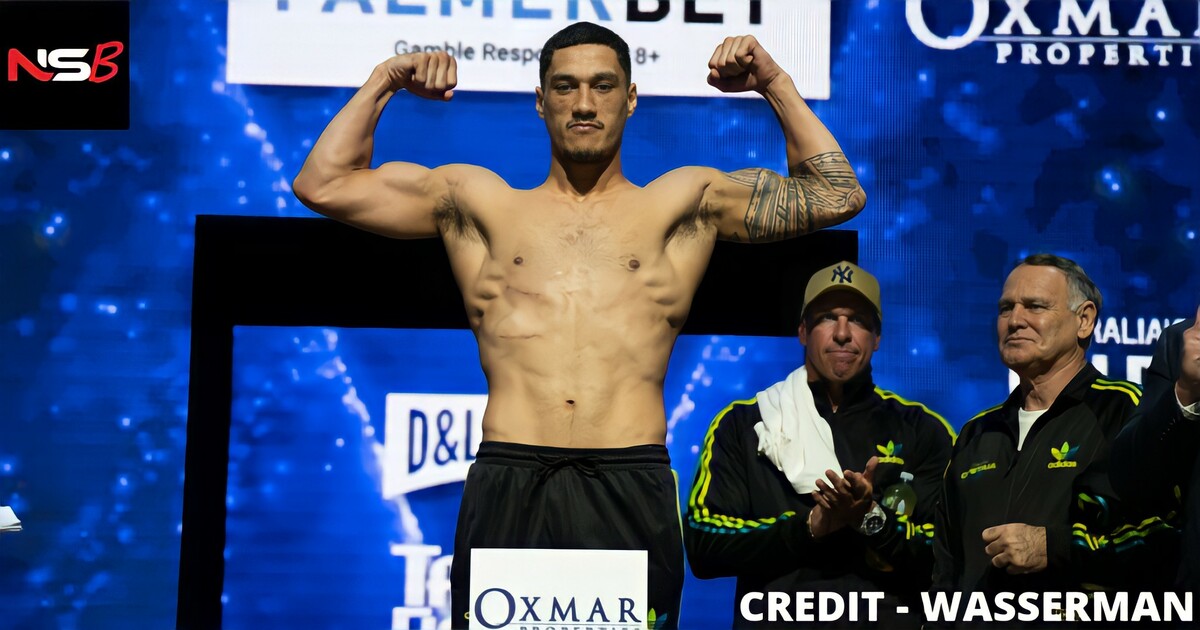 Opetaia beat Briedis via scores 116-112, 116-112 and 115-113 in a fight of two halves where Opetaia secured a massive early lead after Briedis suffered a cut in R1 and broke his nose. After the sixth round, Briedis realised he was behind and started to press the action hurting Opetaia multiple times with his straight right hand and right uppercut.

In the last quarter of the fight, it was evident that Opetaia had broken his jaw and his gas tank was running on empty but the challenger showed immense half to survive the later rounds and win the fight. Opetaia was unknown outside his native Australia and had never fought at world level before, but stepped up many levels today to dethrone the #1 cruiserweight in the world.

Briedis has only ever lost one other time in his career, a majority decision loss to former Undisputed cruiserweight and current unified heavyweight champion, Oleksandr Usyk in 2018. Briedis at the age of 37 being a three-time cruiserweight champion might choose to retire. If he was to carry on, there are still some excellent fights to be made for him in the division.

What’s Next For Jai Opetaia?

With Jai Opetaia suffering a broken jaw, he will be out for the rest of the year and the likely return for him would be in spring 2023. Opetaia would probably take a fight against either a mandatory (winner of Jason Whateley vs. Mateusz Masternak) or stage a voluntary defence, pushing back any unification until the end of 2023.

After that, there are a number of big fights available for him with the most notable being the unbeaten WBO Cruiserweight champion Lawrence Okolie. Other champions in the division are WBA King Arsen Golumarian and WBC title holder Ilunga Makabu. 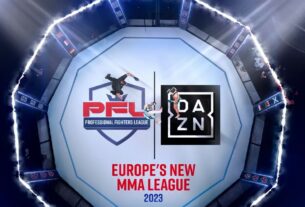 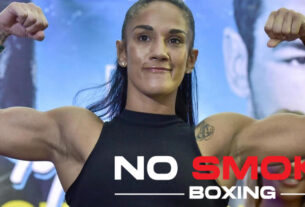 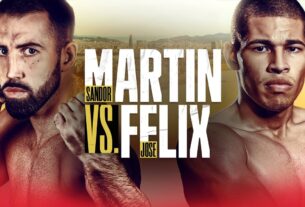