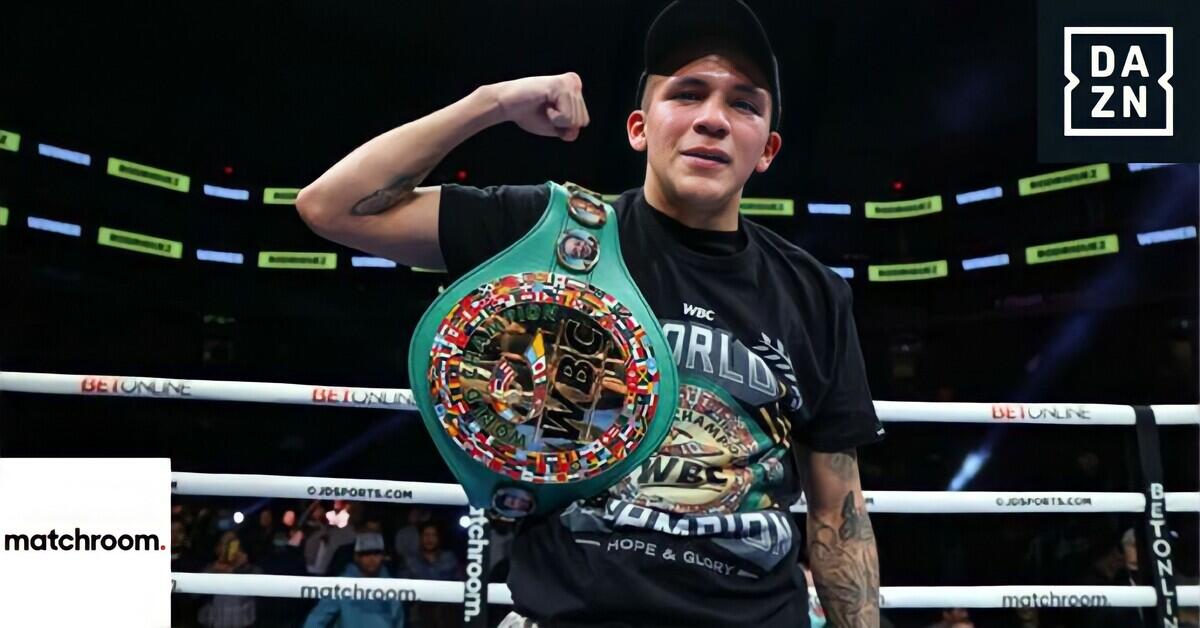 Rungvisai, famous for back-to-back wins over Roman Gonzalez in 2017, is a former-multi time Super flyweight champion. He was supposed to face Carlos Cuadras for the WBC title earlier this year, but after falling ill Jesse Rodriguez took his spot on ten days’ notice in a star-making performance. Rodriguez is now obligated to defend against the vastly experienced, hard-hitting Thai Southpaw.

On the undercard, Uzebk Unified WBA/IBF Champion Murodjon Akhmadaliev (10-0) faces WBA Mandatory America’s Ronny Rios (33-3). After just 7 fights, Akhmadliev dethroned unified champion, Danny Roman, in early 2020 and has made two defences since, in his native Uzbekistan and last time out on the Demetrius Andrade card.

Also on the Jesse Rodriguez – Sor Rungvisai card, WBC Flyweight Champion Julio Cesar Martinez (18-2) faces McWilliams Arroyo (21-4) in an ordered rematch of their 2020 No Contest bout in which they traded knockdowns in the first round but Arroyo did not continue in the third after a cut. Martinez recently suffered a dominant points decision at the hands of Roman Gonzalez in March.

Finally, undisputed Welterweight Champion and top 5 P4P fighter Jessica McCaskill (11-2) defends all four of her belts against an unknown opponent, but there is a rumour that the #2 Welterweight Mexico’s Alma Ibarra (9-1) will be in the opposite corner.

Also, Read: The 3 Potential Opponents Who Jack Massey Could Fight Next