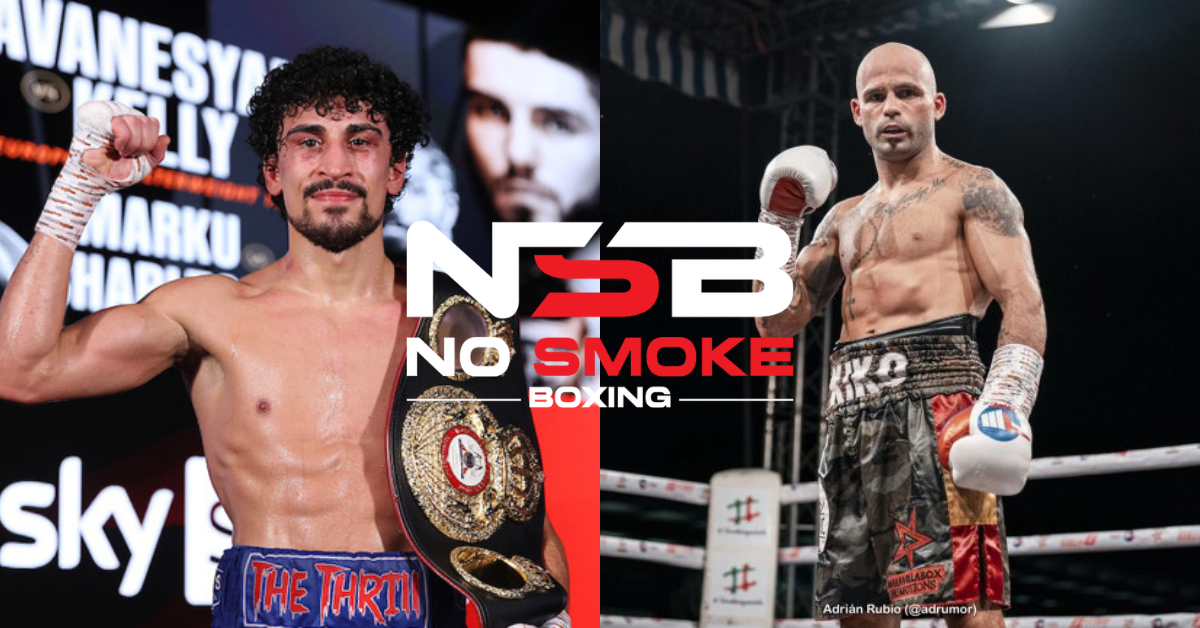 The card will be headlined by Irish P4P star Katie Taylor at the Wembley Arena in London against unbeaten Karen Elizabeth Carabajal; a Matchroom on DAZN UK offering.

Per ESPABOX, the Gill-Martinez fight is now also an IBF world title eliminator for Josh Warrington’s 126-pound championship that he will put on the line in December.

Gill famously came from behind on the scorecards against France’s Karim Guerfi in February to produce a knockout of the year contender and win the prestigious belt.

The mandatory challenger for Gill was Italy’s Mauro Forte but Gill has requested a voluntary defence instead. Per sources, Kiko Martinez was promised an opportunity by Matchroom after being unsuccessful in landing the Leigh Wood fight despite being the front runner.

Kiko Martinez upset Kid Galahad to win the IBF championship in November of last year but lost it in the first defence to Josh Warrington. Warrington will defend that belt against mandatory challenger Luis Alberto Lopez on December 10 in Leeds.