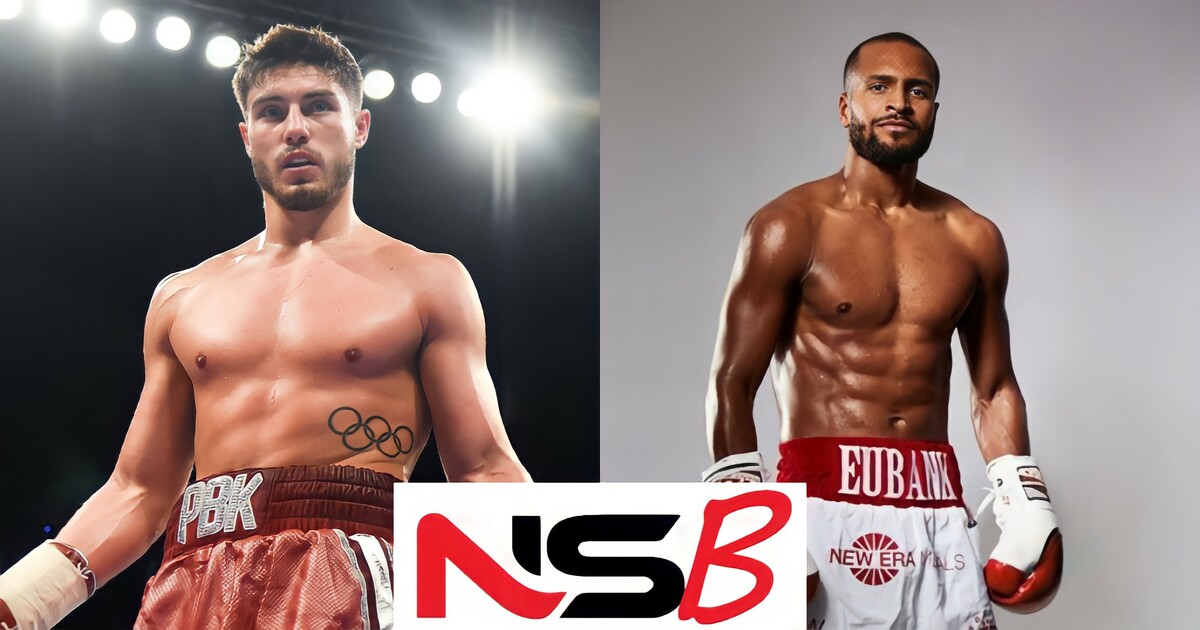 After the dismantling of Peter Kramer in Liverpool, Josh Kelly (11-1-1, 7 KOs) wastes no time in returning to action as he leads the North East takeover on July 30 in Newcastle. Live on Channel 5, Kelly faces one of the toughest challenges of his career when he faces ‘El Tornado’ Lucas Bastida (18-1-1, 10 KOs).

The calculated and methodical win for Kelly last time out showed the boxing intelligence of Sunderland’s ‘PBK’, but Bastida will be coming to provide a much sterner test at Super Welterweight. Having suffered defeat only once, the Argentine fighter will be coming to try and spoil the party in the main event.

It will be an eagerly contested fight, as both men hold similar records. Both fighters suffering one loss and one draw, as well as sharing around a 50% KO ratio too. Both men also in their twenties, with Josh Kelly the more experienced at 28-years-old. It is the opportunity for two young and hungry fighters to steal the show on an electric Saturday July 30 event in Newcastle, and put themselves into contention for serious title honours.

“He is a tough South American who has plenty of experience for a fighter who is 25-years-old. To only have one loss on his record shows how tough he is, there’s no doubt he’ll be coming to win,” said Kelly.

“He’s someone who is going to give me the hard rounds I need to get back into the mix for big fights and major titles. It’s very much the same from me though – I’m coming to show my class and I’ll be looking to get him out, 100%.”

Argentine Bastida will be coming to conduct his own takeover as he’ll be looking to capitalise on a TKO win in a South American title bout in his last fight. He will also be confident in the fact he will be the taller fighter, as the 25-year-old stands at 6’1” and edges Kelly with 8 more rounds under his belt.

After analysing the career of Josh Kelly, it is Bastida who believes he will come out on top having found what he believes to be is the winning formula for this fight.

“Josh Kelly has Olympic experience, he’s a good boxer and very fast. I saw in his fight against Avanesyan that he got knocked down, and then he got stopped, so I think the key to victory will be to go to war from the beginning of the fight,” said Bastida.

“For me this is my first fight abroad, I’m a warrior in life so I’ll be going to war as soon as the bell rings.”

Following the format of his nickname, “El Tornado” will be looking to arrive and cause as much destruction as possible before moving on. Kelly has stated before that he is back with vengeance, and will be happy to weather any condition that the Argentine throws his way.

It is guaranteed to be an unbelievable atmosphere at the Vertu Motors Arena, and the main event promises to blow the roof off when two warriors meet to mark one of these impressive records with a rare blemish.

A Super Lightweight showdown has been added to the card, with Harlem Eubank (14-0, 6KOs) squaring off against Tom ‘Fazza’ Farrell (21-5, 5 KOs). Both fighters will be brimming with confidence off the back of wins in their last bouts.

Farrell defeated a potential Nigerian nightmare in Olaide Fijabi at the M&S Bank Arena in Liverpool earlier this month, as he answered all the questions to outpoint his opponent in a hard-fought contest. Having come through the six-round fight, Farrell will be looking to call upon a similar approach to overcome an undefeated Harlem Eubank.

A second-round KO proved to be one of the highlights of the night in London on May 13 when Eubank caught his opponent flush to end the fight against Sean Dodd. The Brighton man continues heading in an upward trajectory in a professional career that is yet to taste defeat.

With each performance, Eubank continues to show his development and ever-growing intentions for bigger fights and bigger honours. The 28-year-old will now be looking for another statement win against a tough Farrell to put his name in contention for titles.

The big boys join the North East takeover also, as Hosea Stewart (2-0) faces Franklin Ignatius (3-0, 1 KO) in the Heavyweight division. Zero losses on each man’s record, and the ‘0’ has to go as two young fighters look to put their name in lights at the Vertu Motors Arena.

Stewart will be going in search of the first knockout win of his fledgling professional boxing career as the 24-year-old will be looking to steal the limelight at the North East takeover. Ignatius will be coming to grab headlines of his own and add another knockout to his undefeated record.

The North East takeover is coming as Josh Kelly (11-1-1, 7 KOs) Vs. Lucas Bastida (18-1-1, 10 KOs) headlines on an electric fight night, featuring Harlem Eubank (14-0, 6 KOs) as he continues his charge towards titles against Tom ‘Fazza’ Farrell (21-5, 5 KOs). A boxing debut in Newcastle for Aaron Chalmers (1-0) as he looks to star in his second professional fight in front of a packed out arena in his home city, with Hosea Stewart (2-0) and Franklin Ignatius (3-0, 1 KO) set to shake the arena in a Heavyweight contest guaranteed to produce fireworks. Wasserman Boxing heads to the Vertu Motors Arena in Newcastle for a massive night of free-to-air boxing on Saturday July 30, live on Channel 5 in association with William Hill, Numan and Infinitum Entertainment. 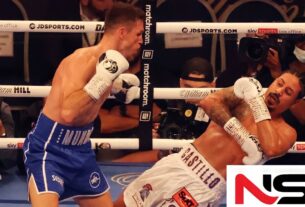 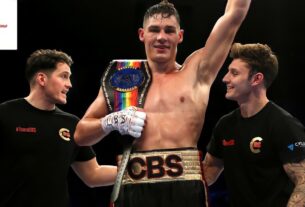 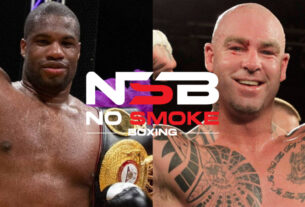