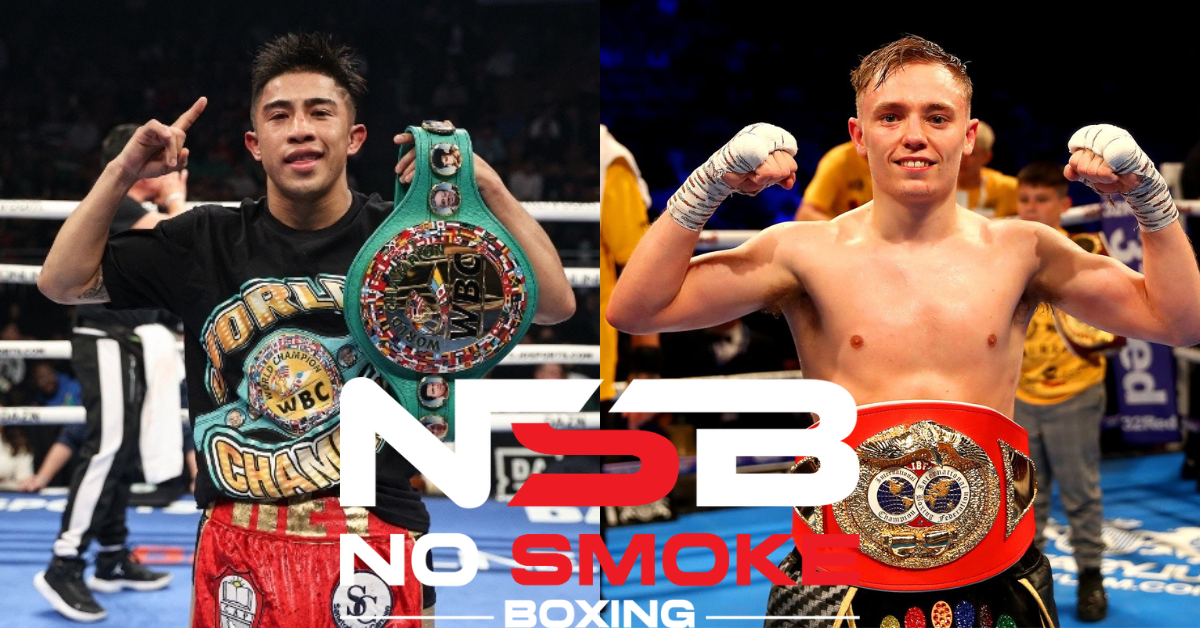 This was the result of a deal between Martinez and the WBC mandatory McWilliams Arroyo, which means Arroyo would step aside and face Joselito Velasquez instead. Edwards has since confirmed to numerous outlets including NoSmokeBoxing that he has agreed to all terms and the Oct 22 date. Edwards revealed exclusively to NoSmokeBoxing that he was just waiting on a location and contract.

However, things have gone quiet recently on the Edwards vs Martinez front putting doubt on whether that fight would take place next. In an interview with ID Boxing uploaded today, Martinez’s promoter Eddie Hearn confirmed that there ‘may be a delay on that fight’ and that Martinez would still be out in October but not necessarily against Edwards.

Should Sunny Edwards vs Julio Cesar Martinez not happen next, Hearn revealed that they would still look for another champion for Martinez to face. Edwards could fight his mandatory challenger, IBF #3 Felix Alvarado next. 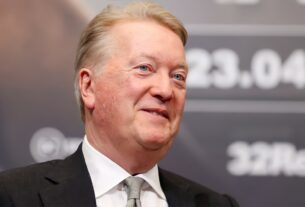 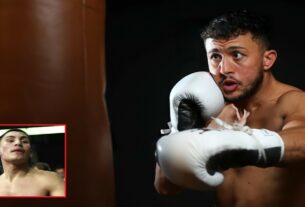