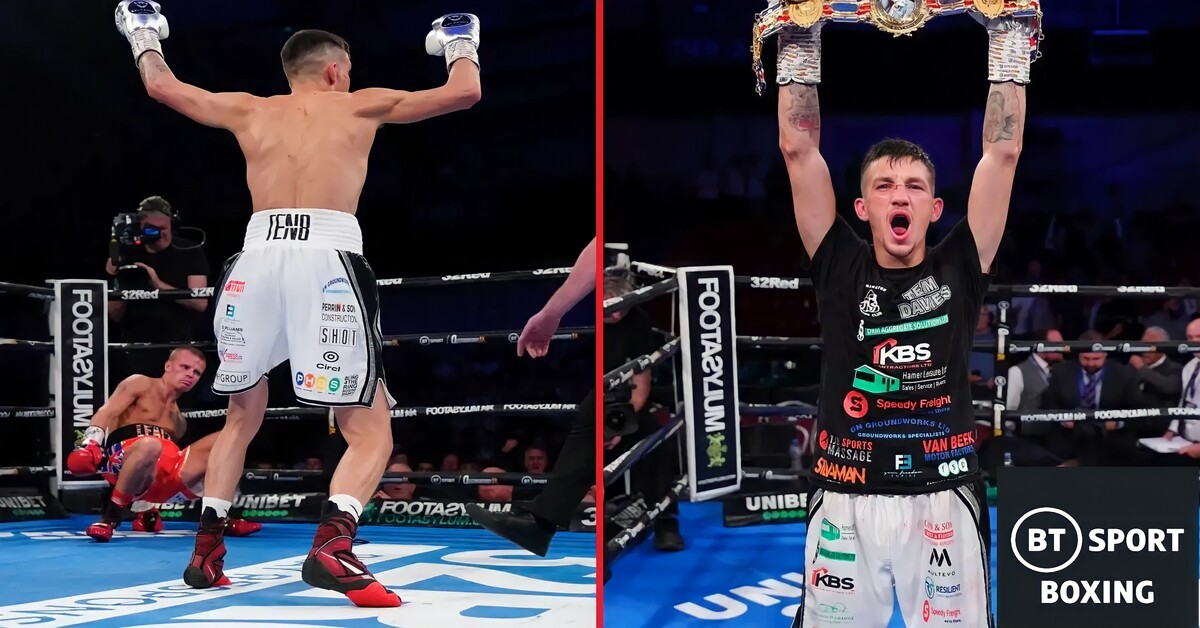 Marc Leach and Liam Davies headlined In a thrilling night of action on BT sport from Telford international centre, local hero Liam Davies captured the British super-bantamweight championship by a unanimous decision against Marc Leach.
It was the first defence for Leach who took the vacant title by defeating the previously unbeaten Chris Bourke at York Hall earlier this year.

The champion was put on the canvas courtesy of a big right hand just within sixty seconds of the fight then a clash of heads early on saw Davies gain a gash at the top of his nose which was instantly visible. However, he continued to push forward and won the first half of the fight with some pinpoint jabs and clean work which looked as though it had Leach stunned every time something significant landed.

The electric atmosphere from the challenger’s army of supporters certainly gave Davies even more confidence, acknowledging the champion with steely eyes and a tap of the gloves as he kept up his surge into the middle rounds.

With his first defence of the Lonsdale belt clearly not going his way and with the crowd against him Leach knew the rounds were slipping away from him. A better showing in the second half of the bout with some good clean work saw the Salford man win the latter part of the fight. But not enough to win the contest with the scorecards reading 116-113, 115-113 and 118-111. With the last card seemingly harsh I thought 115-113 was absolutely spot on with the early knockdown being the difference.

What next for Marc Leach?

Still one of the top operators in the division despite the shock defeat, Leach can still be involved in domestic dust-ups with the hope that he can eventually move onto the level he feels he belongs at. Former belt holder Brad Foster also suffered a defeat to Ionut Baluta last month in London so could we see the two former British champions get it on? It’s a match-up that makes so much sense for both men in my opinion.

What next for Liam Davies?

A previously scheduled match-up with Andrew Cain is still on the cards however, Davies has made no bones about it, he wants EBU champion, Jason Cunningham. But with the European champion seemingly on the verge of challenging for world honours, it is highly unlikely he will box Davies any time soon.

In the chief support, we saw the vacant British super flyweight title up for grabs with Ijaz Ahmed facing off against Kaisy Khademi in what was their third bout against each other in which Ahmed won the first and they drew the second.

Both boxers had some very vocal support in the crowd which made for an intense battle with Ahmed’s come-forward style closing the gap very quickly followed by some extremely clean work on several occasions saw him comfortably winning up until the middle rounds when things started to swing Khademi’s way.

Recognising that Ahmed was slowing down he stepped up the gears with his speed and movement on the back foot making it increasingly difficult for Ijaz to close the gap as he did early on.

At the end of a nail-biting finish in the twelfth and final round, both men raised their hands adamant they’d done enough to get the decision. Being held aloft by trainers and acknowledged by their supporters before being held to another anti-climax in the Ahmed-Khademi story with the judge’s scorecards reading 115-112 Ahmed 114-113 Khademi and 114-114.

The question remains if the book is closed on this chapter of their careers or will they be involved in another contest?

Time will tell and I will be writing about the options for both boxers in the coming weeks.

Rest of the undercard

Late replacement Lee Connelly who came in for Connor Parker was given a boxing lesson by Eithan James. James executed several different combinations punishing Connelly enough throughout the contest to force the referee to get the doctor to have a look at the damage sustained. However, the fight continued for the full 8 rounds with every round being awarded to James as he impressed before what he hopes will be challenging for titles next.

Callum Thompson moved to 4 and 0 after beating Jordan Ellison over four rounds winning a shutout decision of 40-36.

Amaar Akbar, Will Hayden and Raheem Muhammad were the other prospects earning four-round shut-out victories against Matar Sambou of Senegal, Engel Gomez of Nicaragua and Stephen Jackson from Manchester. Taking their records to 3-0, 4-0 and 2-0 respectively.

Muhammad Ali and George Bance were both involved in six-rounders against Brayan Mairena and Richard Helm winning 59-56 and 59-57 taking both their records to 4 and 0.

The only 2 bouts that didn’t go the distance were Willy Hutchinson on his return to the ring against Karel Horejsek who retired from the fight after the third round and 2-0 prospect Ezra Taylor stopped Veselin Vasilev in the third of a scheduled four-round contest.

All in all a good night of boxing from Queensberry promotions on BT sport which was followed by coverage of Daniel Dubois’ fourth-round stoppage victory to collect the regular version of the WBA world heavyweight championship. 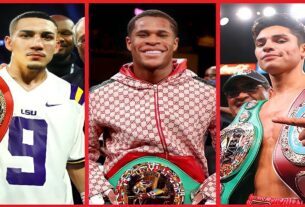 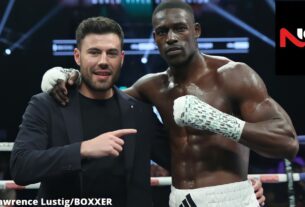 Richard Riakporhe Destroys Turchi In 2, Is The BOXXER Cruiserweight Ready For A World Title Shot? 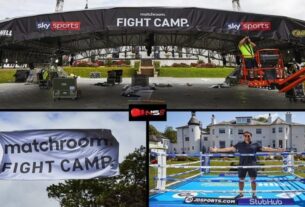