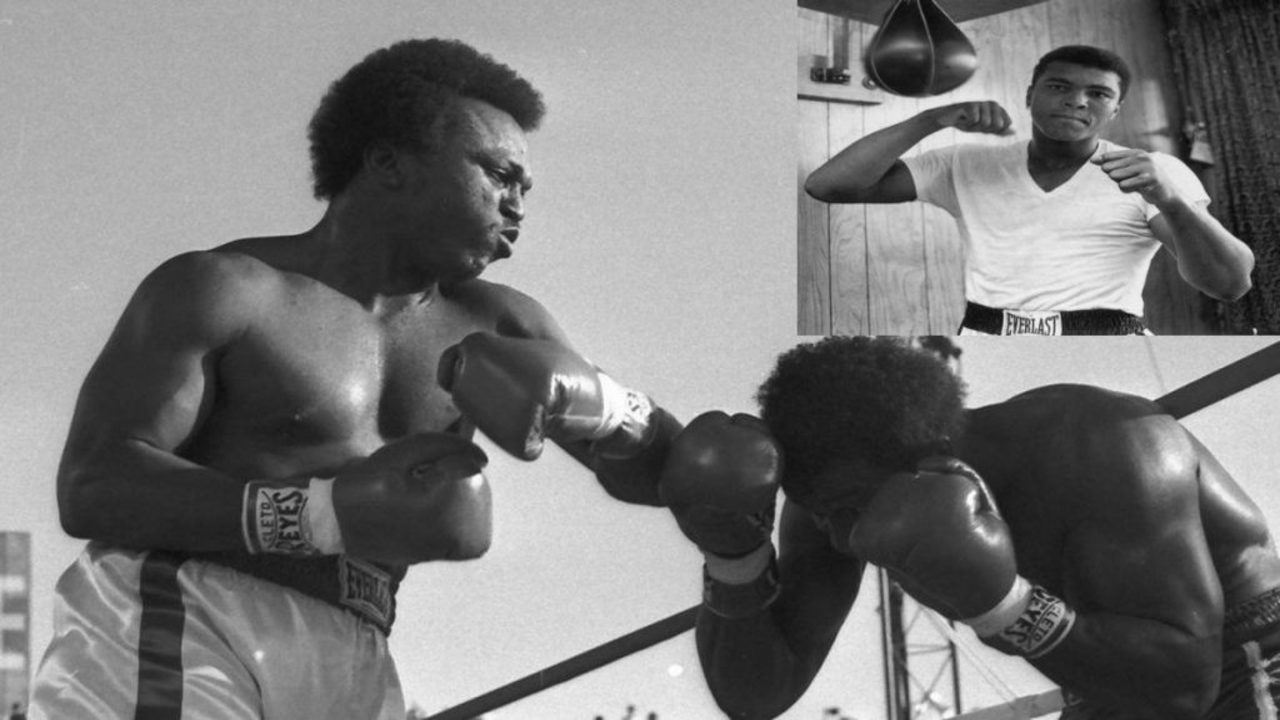 In the current boxing landscape, there are hundreds of extremely talented and exciting fighters vying for title shots across the divisions. In the UK we are particularly blessed with rising talents and world title hopefuls, each one hoping to inspire a local following, a dedicated fanbase.

With so many boxers playing their part in the story of the sport, as time goes on it’s only natural that we tend to only remember the best and brightest champions. The biggest names inspire the next generations and live on, while the men who almost made it, or the champions with only a few defences are often get forgotten.

This week we take a look at one of those men, a feared boxer in his era and a great champion, but one unknown to the new generation of boxing fans and whose name gets eclipsed by the legacy of Tyson, Holyfield or Ali.

Showcasing raw talent and promise as an amateur, an underage 15-year-old Michael Dokes became a finalist in both the 1974 National Golden Gloves and the National AAU tournaments, a huge accomplishment against tough opposition. In the Golden Gloves final, Dokes lost to Bobby Stewart, the future trainer of Mike Tyson, and lost the AAU final to Leon Spinks, a man who would outbox Muhammad Ali just four years later. Another of his amateur highlights was a close 3-2 decision loss in the 1975 Pan Am Games to Teofilo Stevenson, who many consider the best amateur Heavyweight boxer in history.

Dokes was famed for his incredible hand speed, which was likened more to a Middleweight than a boxer standing 6’3″ and 220lbs. During his career, it was common for people to question whether a prime Dokes or a prime Muhammad Ali had the faster hands. In fact, as an inexperienced 19-year-old, Dokes got the chance to face a 35-year-old Ali in an exhibition match. While thoroughly outboxed by ‘The Greatest’, the inexperienced Dokes showed a lot of promise and potential.

It would be Dokes’ lack of discipline and love of drugs, drink, and partying that ultimately stunted his career the most. In 1982 he became WBA Heavyweight champion by beating Mike Weaver in 60 seconds, but the fame and fortune it brought began his downfall.

For the rest of his career, he partied more than trained, reportedly drinking and taking cocaine in the days leading up to some of his biggest fights. Just nine months after winning the WBA title, he lost it to Gerry Goatze in an inspiring performance, looking overweight and out of shape for only his second defence.

Dokes would go on to win some continental and inter-continental titles between 1983 and 1990, but challenged for a world title just one more time at the age of 35, losing to Riddick Bowe via first-round TKO. It was a disappointing career that never matched up to the sheer potential Dokes had displayed as a youngster. Had fought in another, less talent-stacked era, or simply trained harder and taken it more seriously he might have been mentioned alongside the sport’s greatest.

Instead, Dokes was a sometimes electrifying, sometimes disappointing Heavyweight who showed glimpses of brilliance but never stayed consistent.

To see Dokes at his absolute best, watch his fight with Evander Holyfield in 1989. 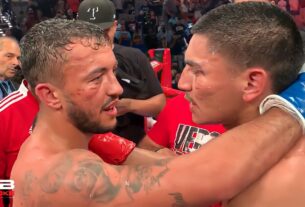