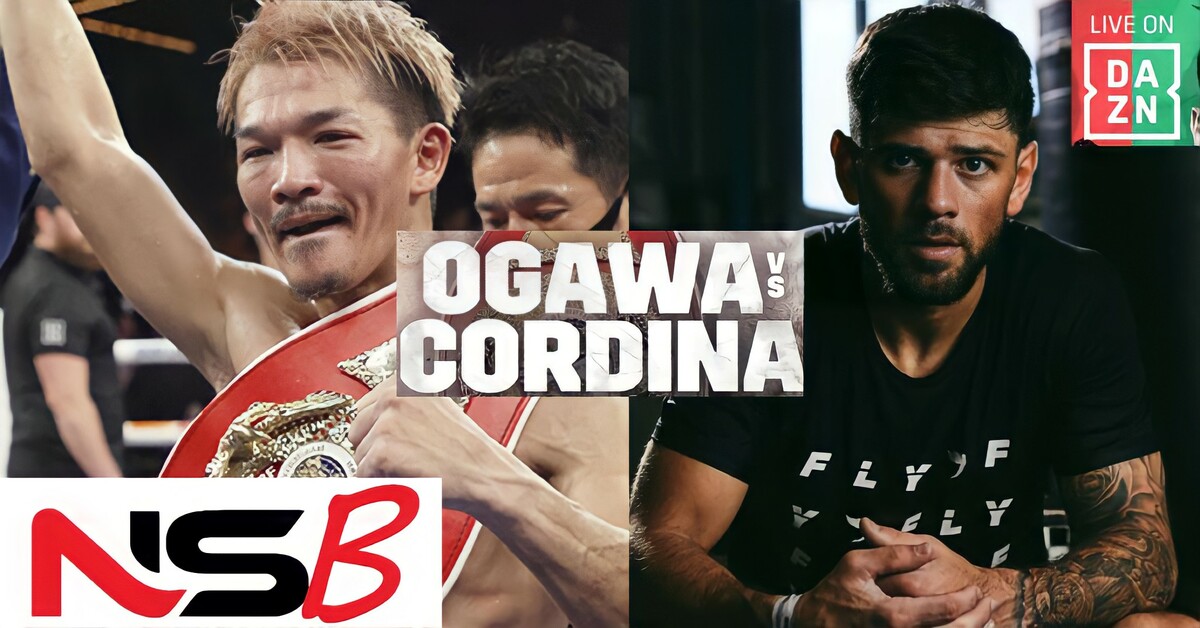 Ogawa vs Cordina – in what is a very winnable fight for the Welshmen, Cardiff’s Joe Cordina finally gets the world title shot that he has dreamed of since turning professional 5 years ago. A hand injury, the pandemic and moving down in weights all slowed down the progress of Cordina but now after 3 fights in 2021, it all finally comes together.

Japan’s Ogawa won the IBF title by beating South Africa’s Fuzile in the United States late last year on the Lopez Kambosos undercard at Madison Square Garden. Matchroom signed Ogawa afterwards and now uses their global platform to deliver for their olympian. The winner of this fight will surely be eyeing a unification fight with Shakur Stevenson or even a big domestic with Barrett should Cordina win.

Kenichi Ogawa vs Joe Cordina will take place this Saturday, June 4th at The Motorpoint Arena, Cardiff, Wales Live on Global Sports Streaming Platform DAZN. There are expected to be over 5,000 people at the prestigious Welsh venue, which also hosted Eubank vs Williams, watching over what could be the coronation moment for the best Welsh boxer of this era.

The Ogawa vs Cordina Before The Bell Preliminary Broadcast live on DAZN and YouTube will get underway at 4:30 PM BST (11:30 am ET, 8:30 am PT) and feature five matchups, including four unbeaten prospects and a debutant. Headlining the preliminary action is Matchroom-signed Calum French, local prospects Joe Morgan, Kyron Jones and Ben Crocker all feature as well as the debut of Monique Bux.

The Cordina vs Ogawa Main Broadcast live only on DAZN worldwide (except Aus/NZ) will begin 2 and a half hours later at 7:00 PM BST (2:00 pm ET, 11:00 am PT) and feature five contests including 3 championship fights. Opening the Ogawa vs Cordina DAZN undercard is former European 122-pound champion, Birmingham’s Gamal Yafai who faces American TBA.

Followed by Australia’s Skye Nicolson who steps up against former world champion Gabriela Bouvier. Sheffield’s top prospect Dalton Smith defends his WBC International Silver title against Argentina’s Mauro Alex Hasan Perouene. In the co-feature, Manchester’s Zelfa Barrett goes for the European Title against Faroukh Kourbanov with a keen eye on the winner of the main event.

In the main event, Wales’ Joe Cordina gets the opportunity of a lifetime to challenge Japanese Kenichi Ogawa for his world championship in Cordina’s home city of Cardiff. A huge ask for the 2016 GB Olympian as he goes into a contest as the underdog for the first time in his professional career. The Ogawa vs Cordina Ring walks are expected to occur no earlier than 10:00 pm in the UK (5:00 pm ET, 2:00 PT) with an estimation of 10:30 pm by DAZN. 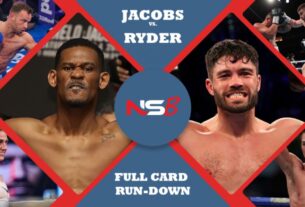 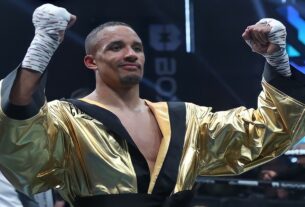