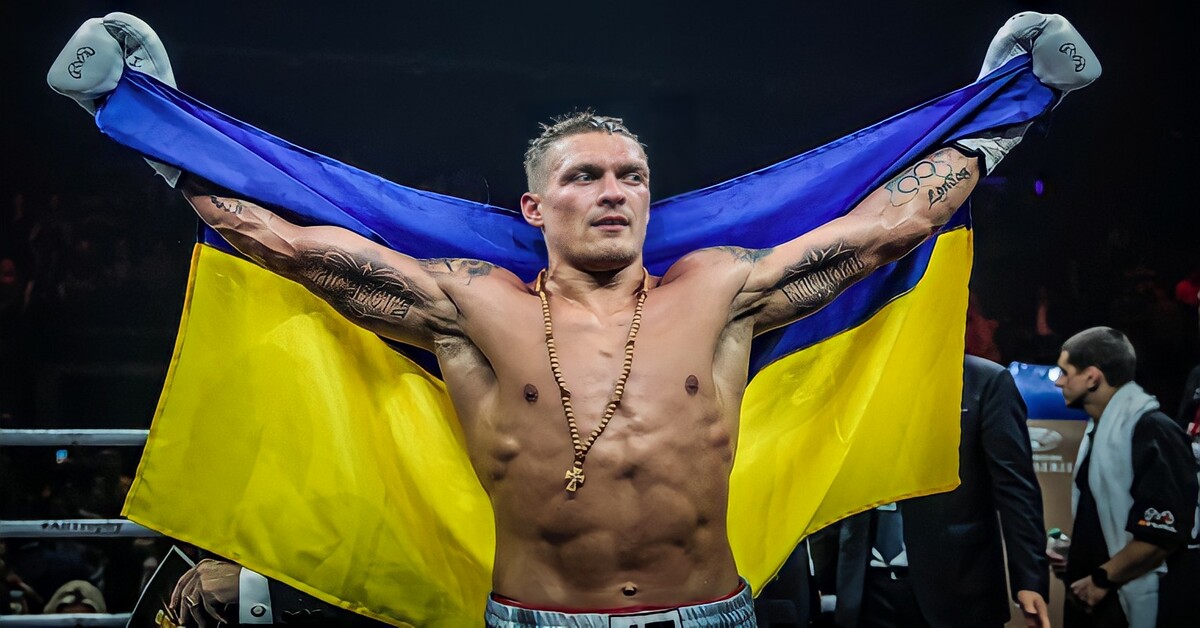 When the first bell rings and Oleksandr Usyk prepares to throw down with Anthony Joshua again, he will do so as a beacon of hope for the people of Ukraine.

Many people wouldn’t have returned to their native country when warfare was raging, but Oleksandr Usyk came back and enlisted with the Kyiv territorial defence army. It’s important at this stage of the article to preview the closing stanza of the piece I am currently writing, while it is more than worthwhile to signpost the fact that Usyk is fighting on a global platform in the quest to hear ‘And still’ called out and remain the unified heavyweight champion of the world, we shouldn’t slip into the fallacy of castigating Russian people and tarnishing them with complicity for the actions of their government.

More on that later. The power of sport to elevate the spirit of a nation or a community can never be understated, or act as a vehicle for peace and understanding.

In terms of the latter sentiment of that sentence, the football match between German and British troops during the world war is a particularly poignant example from the rich archive of historical sporting moments that transcend the rudimentary status of sport as a game. But, then arching back to boxing, you could argue boxing could never be pigeonholed as simply a game.

Why A Win Would Have An Impact

Oleksandr Usyk elevated himself to the forefront of the heavyweight roundtable when he beat AJ, sitting opposite the head of the table in Tyson Fury.

If Fury shocks the doubters and actually sticks to his word and stays retired, then there is no doubt in my mind that a win for Usyk would cement his status as the new king of the heavyweight division. With this position, will come responsibility as a role model.

Fury has chosen advocacy for mental health as his chief cause that he champions in his position as a role model. Oleksandr Usyk could utilise his platform for solidarity with the besieged Ukrainian people and calls for a de-escalation of the war in Ukraine from the Russian government.

You could argue why would Putin be deterred by the words and actions of a Ukrainian national. But as a practitioner in combat sport himself (Judo) and a leader of a nation that takes sporting success seriously, there has to be room for some sort of PR impact from Usyk becoming a sporting icon, challenging the actions of a bellicose Russian ruling circle

How Oleksandr Usyk Could Use His Platform

Why We Shouldn’t Castigate All Russians, And Why Bivol Fought For Peace

An interview that I conducted with Russian boxing manager and matchmaker Al Siesta really reminded me of the crucial caveat of this article. Never discriminate against the people that make up a nation by defining their humanity and morality by the actions of the Government that represents them.

There are many pros and cons to banning Russian boxers from fighting under the country’s banner on a global stage. Ultimately, that’s a debate for another article. But look at Bivol. He used his platform to call for peace to prevail in Ukraine and wasn’t allowed to enter the ring with the Russian flag and was announced as fighting out of California, where he is based.

The ignorance of one journalist to ask Canelo if he wanted to punish the Russians by beating Bivol is unfathomable. Ultimately, Bivol carried himself as a real gentleman before and after the fight and showed his sporting ability inside the ring.

He also serves as a microcosmic case study of how it is possible to distinguish between being a Russian national and being complicit with the war in Ukraine. He deliberately stated that no one is enjoying what is happening between Russia and Ukraine and called for peace while expressing concern for both Ukrainian and Russian civilians affected by the conflict.

He need not say much more than that, it’s clear that he is not a supporter of the war. Oleksandr Usyk and Dmitry Bivol both want peace to be restored and regardless of the outcome of Usyk’s fight with AJ, his place in a global sporting event will make him a beacon of home that boxing and sport can create necessary change and instigate the belief in the hearts and minds of people gripped by the damaging shackles of 21st-century warfare. 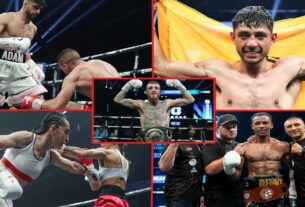 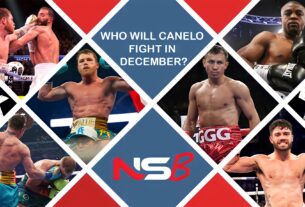