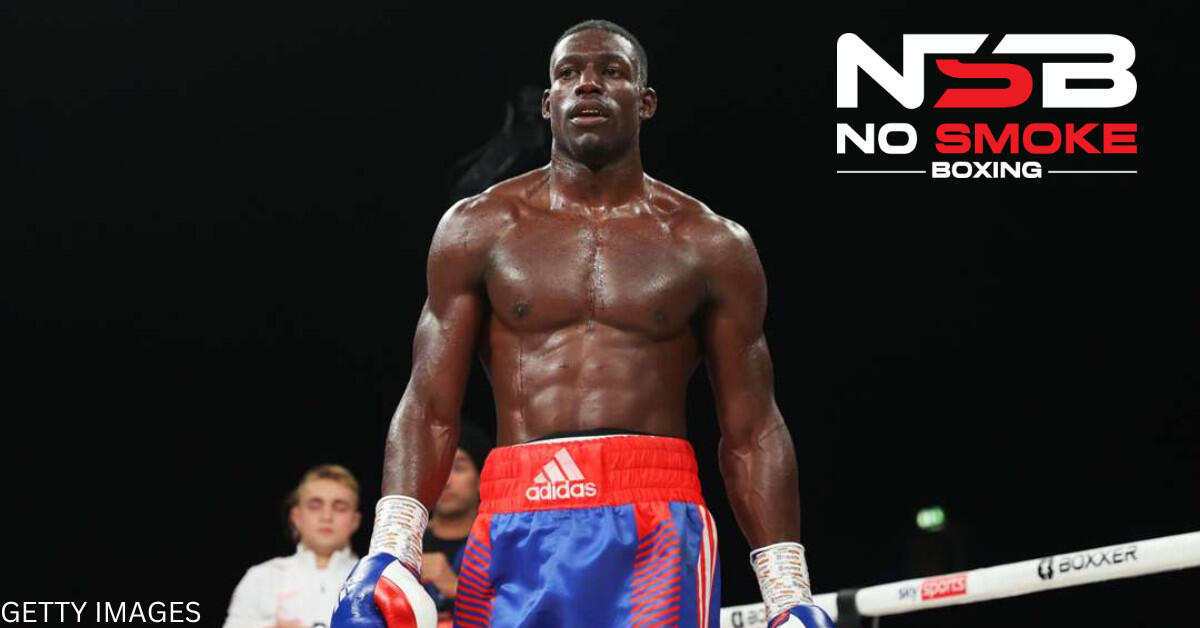 Unbeaten British Cruiserweight Richard Riakporhe (15-0, 11 KOs) is set to return to the ring on November 12 in London. Riakporhe will headline a BOXXER show that is being planned to take place at the 7,000 capacity Alexander Palace live on Sky Sports.

BOXXER did attempt to secure a WBC world title shot for Riakporhe against champion Ilunga Makabu but NoSmokeBoxing understands those talks were unsuccessful and Makabu instead faces Ryan Rozicki on October 21 in Kinshasa.

On the undercard, Mikael Lawal (16-0, 10 KOs) is likely to meet Deion Jumah (14-1, 7 KOs) for the vacant British Cruiserweight championship. Lawal has been waiting for his British title chance for almost 12 months.

Lawal and Jumah were set to fight in March before Lawal pulled out and Jumah suffered his first career defeat to Riakporhe instead. This contest was supposed to take place on Oct 29 in Birmingham per reports but the date has been changed for unspecified reasons.

Also on the Richard Riakporhe bill, 2020 Olympic Bronze medalist and unblemished professional Burton Heavyweight Frazer Clarke (3-0) has his fourth contest. Clarke was announced to return Oct 29 in Birmingham but NSB understands his date was changed due to opponent availability.

Poland’s Kamil Sokolowski was offered a fight with Clarke on Oct 29 but injury prevented him from being fit to fight on that date, as previously reported by NSB. Sokolowski has, however, accepted an offer to face Clarke on Nov 12.

A necessary step-up awaits Clarke at Ally Pally should BOXXER/258 follow through with fighting Sokolowski. Sokolowski is very underrated but this is a very interesting matchup that could tell us a lot about the potential Clarke has early.