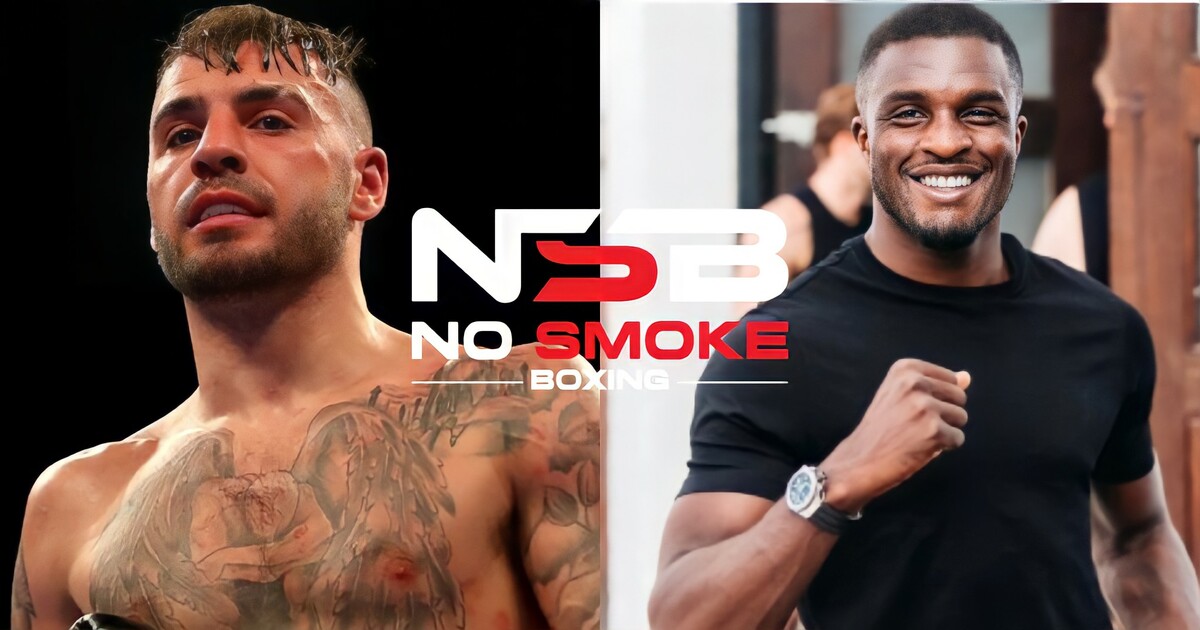 Probellum Want To Make Lewis Ritson vs Ohara Davies Next, Hoping It Comes Into Fruition

Probellum‘s Head Of Talent Relations Sam Jones exclusively revealed to NoSmokeBoxing in an interview yesterday that the promotion is looking to make a fight between Newcastle fan favourite Lewis Ritson (23-2, 13 KOs) and London’s controversial Ohara Davies (24-2, 17 KOs) next.

Jones told NSB that they are currently speaking about that fight and hoping it does come to fruition. The all-British clash between the WBA’s #2 and #5 contenders would be a final eliminator for the WBA 140-pound title held by Alberto Puello.

Sandor Martin, Shakhram Giyasov and Teofimo Lopez all pulled out of the final eliminator contest with Davies, Ritson is now the highest-rated challenger to compete for the position. There have been rumours for several months now that this fight could materialise for December in the North East.

Fight fans are hoping that the Davies-Ritson contest takes place on the Dec 2 Troy Williamson-Josh Kelly bout, which is a Wasserman/Probellum co-promotion, at the Utilita Arena, Newcastle live on Channel 5. 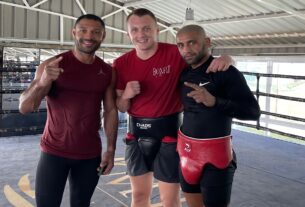 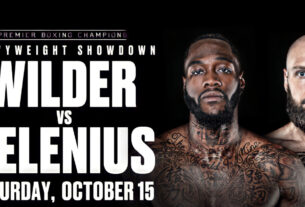 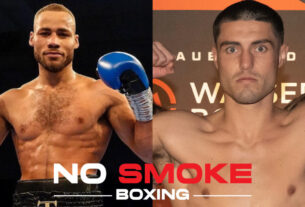