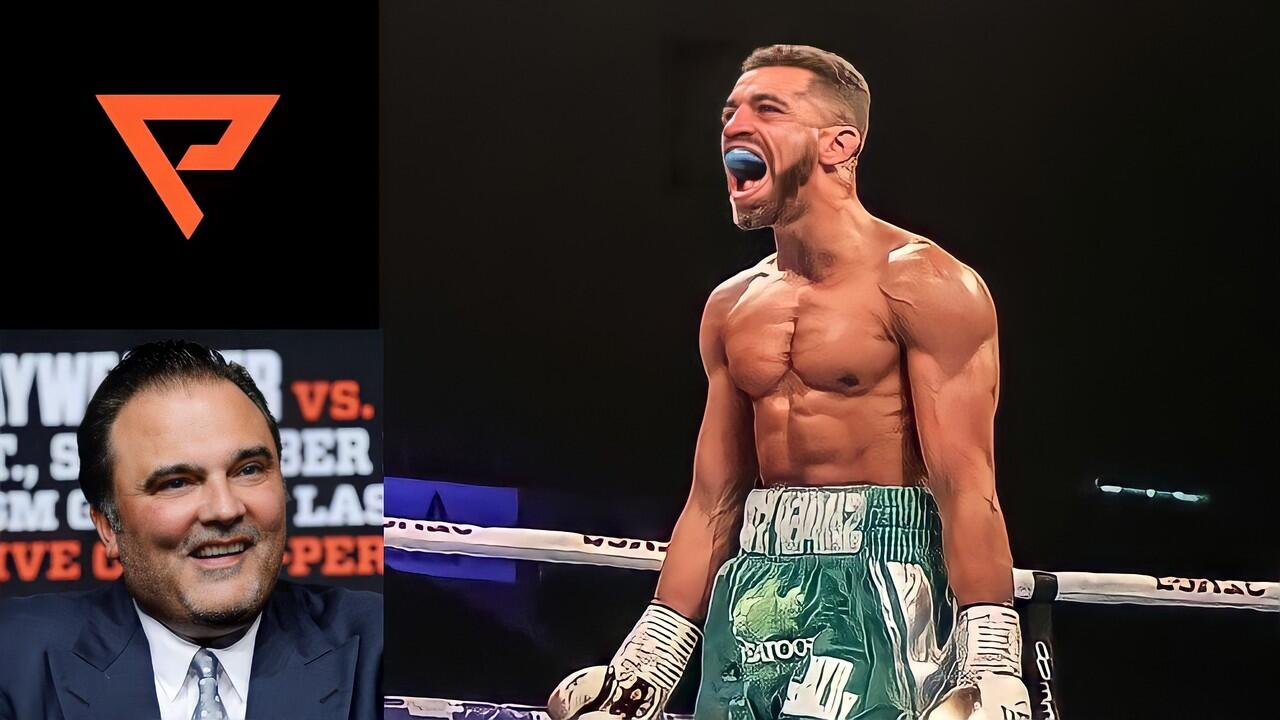 Former British and Commonwealth Super-Lightweight Champion Sam Maxwell (16-0) will return to the ring on April 22nd at the M&S Bank Arena in Liverpool on the Probellum Promotions John Riel Casimero vs Paul butler undercard live on Eurosport and Discovery Sports in the UK.

On his Probellum debut, he will take on the current WBA Fedecaribe Welterweight Champion Mexico’s Alejandro Meneses (16-5) for the IBO World Super Lightweight Title.

Sam Maxwell previously, controversially dethroned Akeem Ennis-Brown in Birmingham last August and vacated his British title after one of Britain’s best prospects Dalton Smith was called as mandatory for it. A major opportunity arises for the 33-year-old former stellar amateur.