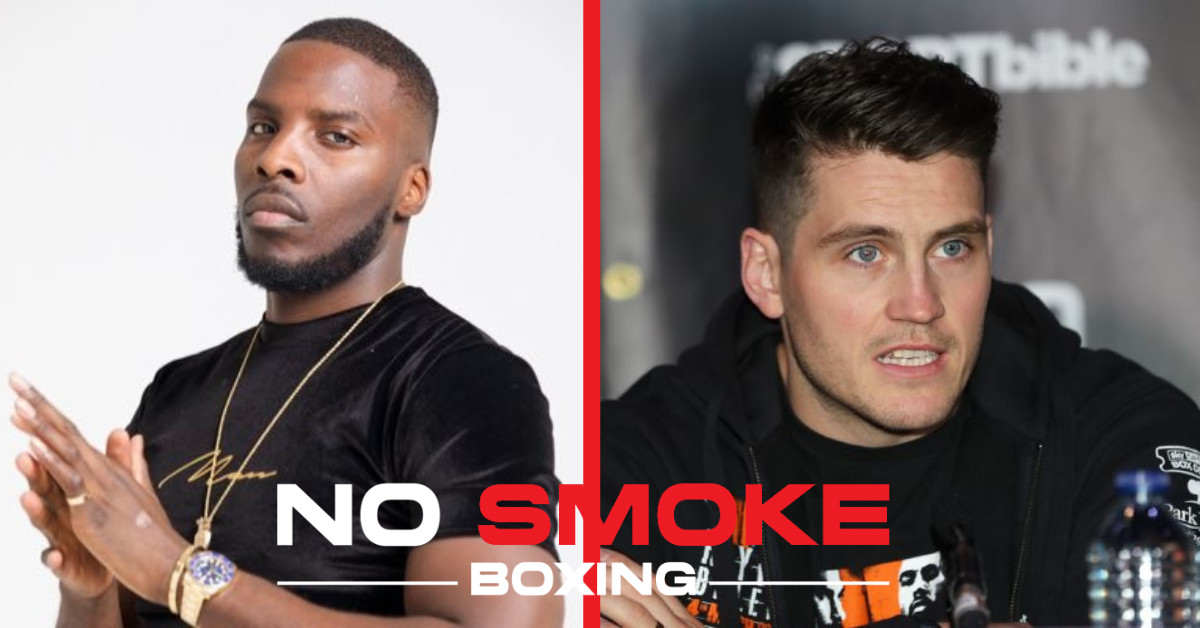 Shane McGuigan, the trainer of WBO world cruiserweight champion Lawrence Okolie (18-0, 14 KOs), recently updated TalkSport on his relationship with Okolie and what the future holds for the British fighter.

McGuigan revealed that he has NOT split with Okolie but the WBO champion is currently living out in Dubai and therefore “he’s not actively in the gym every day”. McGuigan, however, stated that he and Okolie are on good terms and that he hopes to work with Okolie in the future.

McGuigan proclaimed that “Lawrence has got some things he’s got to sort out when it comes to his boxing”. This is most likely referring to his promotional situation. Eddie Hearn’s Matchroom Boxing claim they have one fight left with Okolie on his contract and there has been a fallout between the two over comments Okolie made back in July.

Okolie believed he was out of contract and BOXXER’s Ben Shalom stated in an interview today that he was under the impression that this was the case. Hearn revealed earlier in the year that BOXXER/Shalom illegally approached Okolie whilst under contract to sign with BOXXER/Sky Sports. Hearn/Matchroom responded with a cease and desist letter.

Sources have told NoSmokeBoxing that even after this situation there have been talks from both the Okolie and BOXXER sides for the WBO champion to fight on Sky Sports even though he was still under contract at that point (and possibly is right now). It is worth noting that Okolie has also split with 258 MGT.

McGuigan concluded the interview by stating that Okolie has a lot of potential but “Unfortunately there’s things in his life that are stopping him from fulfilling it”. 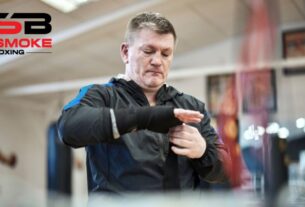 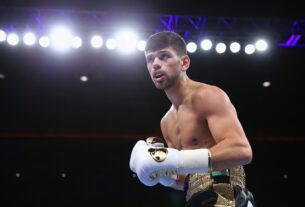 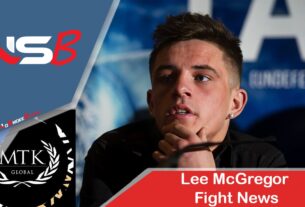