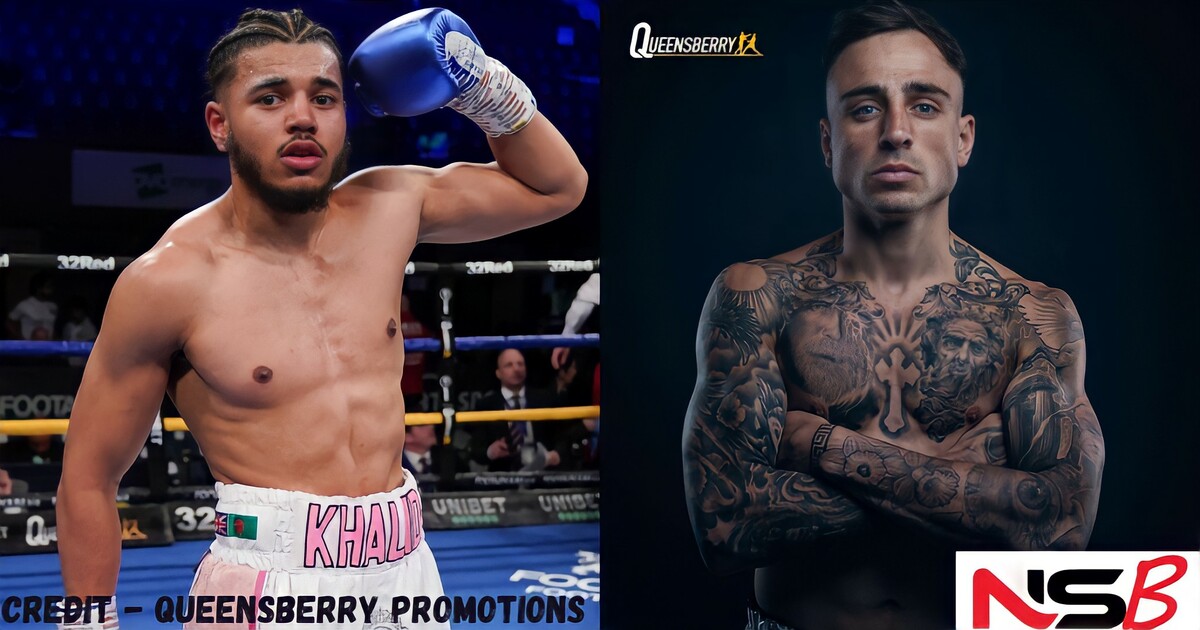 Detailed Analysis Of The 5 Untelevised Sheeraz vs Torres Undercard Fights

Ryan Garner easily outpointed Mexican journeymen Christian Lopez Flores (13-18-2) over 8 rounds winning every round convincingly for an 80-72 points decision. Flores was shockingly complacent defensively in the early stages for a man that rarely gets stopped with Garner landing cleanly at will in the first couple of rounds and momentarily staggering him in the second.

Garner chased the Mexican around the ring and as the fight went on Flores seemed more comfortable in there and it looked like a distance job after four rounds. Flores showed class in the fifth with his lead left hand landing a jab, left hook and following it up immediately with a left uppercut. The only real criticism of Garner was the punching power, he was landing clean throughout and didn’t really trouble Flores throughout the fight except for a small moment in the second.

Ryan Garner at 12-0 is now ready to move into title fights in the 130-pound division.

Fan-favourite welterweight southpaw Khalid Ali scored his second stoppage in his 3 professional fights, dispatching journeymen Des Newton in the second round. Ali showed something which a lot of young prospects don’t and instead of recklessly unloading on a tight guard, Ali worked the body nicely from the start, looked for accurate clean punches and created his openings with his southpaw jab and feints.

In the second round, Ali hurt Newton with a left hand and as Newton was trying to hold, Ali used his physical strength to push him off and got off a barrage of clean shots that knocked down Newton. Newton beat the count but the referee waved it off in the second. Ali then jumped on the top rope and lay horizontally much to the delight of his large fan base.

With his tactical, composed approach and early drawing power, he is definitely the pick of the Sheeraz vs Torres preliminary action for me and one to look out for in the future.

Umar Khan (3-0) was dropped in the second round of his 6-rounder when he started to become too comfortable and not cautious enough defensively. Khan got off the floor and had a clear ‘wake-up call’ as he went into the next round tighter defensively and had more spite in his shots. Khan won the contest 58-56. A good early learning fight for Khan and will be interesting to see if he improves from it in the future.

Super Lightweight Sonny Liston Ali went 4-0 with a dominant 60-55 points win over Chris Adaway. Adaway was on the move with a very tight guard in the contest’s latter stages, showing the evident power Liston Ali possesses. Ali loaded up on a lot of his shots from the first bell, telegraphing some of his shots and didn’t target the body enough in the early stages of the fight.

Sean Noakes moved to 2-0 with a second-round TKO over journeyman MJ Hall (2-84-2). Noakes became only the sixth person to stop him in 85 defeats showing impressive punch power and finishing ability. Noakes hurt him in the second with a right uppercut and repeatedly launched the same punch up the middle knocking down MJ Hall who was not allowed to continue.

Sean Noakes is the brother of Lightweight puncher Sam Noakes. 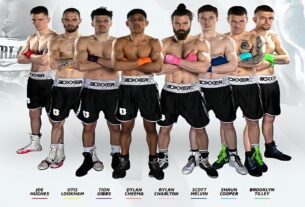 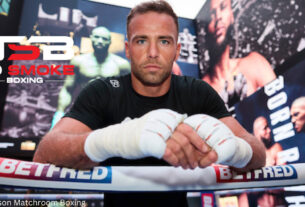 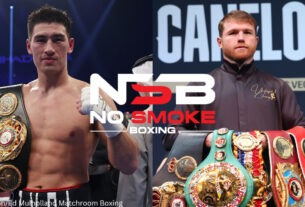 1 thought on “Sheeraz vs Torres Undercard: Everything You Missed From The Untelevised Portion”