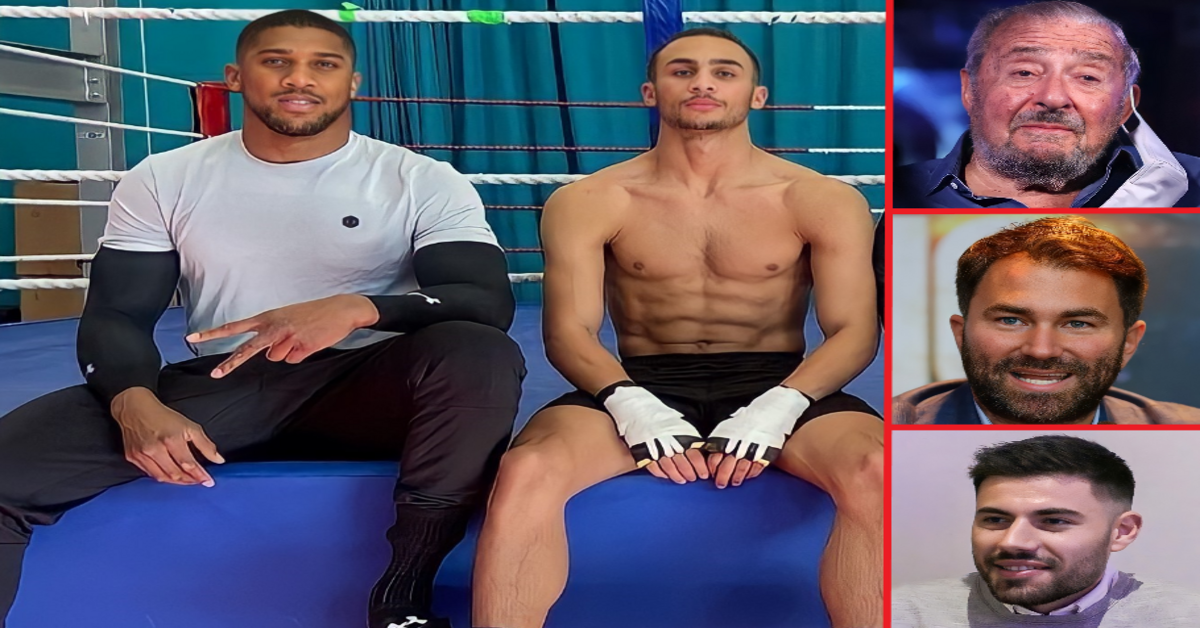 Tokyo 2020 Olympic Silver medalist at Light Heavyweight, Darlaston’s Ben Whittaker sustained an injury in his right shoulder in 2018 and has been carrying it ever since. After the 2020 Olympics, Whittaker sought the opportunity to undergo shoulder surgery and as a result, put off promotional/management decisions for his pro career till after he recovered.

In late January, Whittaker signed with Anthony Joshua’s 258 MGT and has been exploring his promotional options ever since.

Sources told EverythingBoxing the front runner was Top Rank to sign Whittaker but as of recent it now appears that a promotional agreement making Top Rank primary promoters is off the table. It now appears Whittaker will sign with either Eddie Hearn’s Matchroom or Ben Shalom’s Boxxer.

Boxxer obviously has the gigantic Sky Sports Machine behind them while Matchroom is an established promoter. Matchroom also offers the opportunity to box internationally, such as Galal Yafai boxing at Madison Square Garden on April 30 but Boxxer’s stable is significantly smaller meaning they would be able to invest more attention.

A decision has not been made yet but is expected to be made soon with Whittaker in camp now. 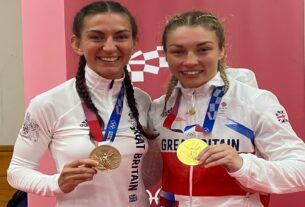 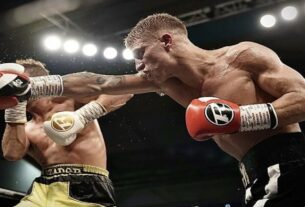