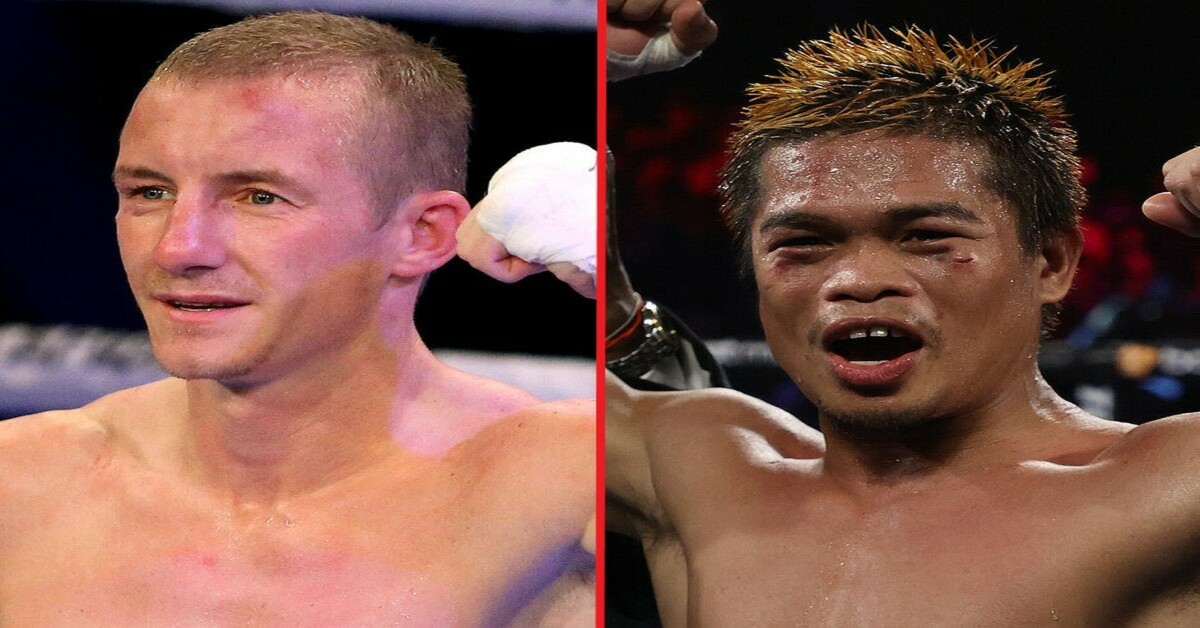 Probellum was set to stage their biggest UK show as of yet as Philippines John Riel Casimero was supposed to defend his WBO Bantamweight Championship against Britain’s Paul Butler. However, due to Casimero breaking BBBofC weight-making regulations, Butler will face Philippine’s Jonas Sultan instead for the WBO Interim World Title at the M&S Bank Arena Liverpool on April 22nd. Prior to Butler vs Sultan, in the UK Richard Schaffer’s Probellum has staged two northeast nights of boxing both being headlined by Newcastle’s Lewis Ritson attempting to get his career back on track.

Casemiro (31-4) vs mandatory challenger Butler (33-2) was originally scheduled for December 11 in Dubai as a world title doubleheader with Edwards vs mama but Casimero pulled out through illness due to the weight cut. This has come into effect again as Casimero has attempted to cut 11 pounds of weight through the unauthorised use of a sauna 3 days out. It is very likely Casimero will be stripped and the winner will be upgraded to full champion.

Sultan (18-5), the WBO Intercontinental champion, is WBO #4 and was on standby for a likely event like this. He is coming off an upset win over unbeaten prospect Carlos Caraballo and holds a 2017 win over Casimero. Butler has not boxed in 10 months where he also on by split decision, but against the much lesser competition. There is no doubt that if Sultan is at his best, he will be a favourite to beat Butler even on late notice but this might be more winnable than Casimero.

On Chief Support, former British and Commonwealth Super-Lightweight champion, Liverpool’s Sam Maxwell (16-0) fights for the IBO world title against Mexico’s Alejandro Meneses (15-5). While the IBO isn’t credited the same as the other four world titles, it is the next best step as all four belts are held by Josh Taylor. Taylor’s belts will eventually be vacated and this could put him in a good position.

Maxwell is recently coming off a controversial SD win over the awkward Akeem Ennis Brown where many people thought he lost. His opponent Meneses has had many dominant wins against lesser opposition but has yet to pick up a notable win. Maxwell should win this but if 2021 is anything to go by, do not underestimate tough Mexicans.

The card also features Liverpudlian MTK golden contract winner Jazza Dickens (30-4) who fights former European featherweight champion Andoni Gago (25-4-4) in a featherweight contest. Dickens is coming off an 11th-round retirement loss to Sheffield’s Kid Galahad (28-2) for the IBF featherweight title. Another loss for the 31-year-old will put an end to his world title hopes, but he does hold wins over WBA featherweight champion Leigh Wood and Ryan Walsh so is definitely at the top level. Adoni Gago is a very hit-and-miss fighter who has big wins, but also there are some surprising losses for the Spanish fighter.

2020 Olympian, proclaimed ‘Scouse Lomachenko’ Peter McGrail (3-0) continues his progression in the professional ranks as he steps up slightly against veteran Uriel Lopez (15-17) over six rounds. He has really impressed since joining the pro game fighting in Liverpool twice on two big Matchroom shows so he is used to big event ring walks in front of thousands of people and is used to going out and impressing every single time. His brother 2-0 Joe McGrail also boxes on this card.

Former WBA (Regular) Super Middleweight champion Rocky Fielding (29-2), who famously lost to Canelo in 3 rounds at Madison Square Garden, looks to rebuild his career. Since the Canelo fight, Fielding has had two early wins in 10-round contests up at Light Heavyweight and is looking to get some rounds before going into big fights. 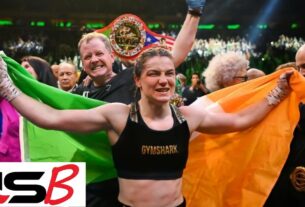 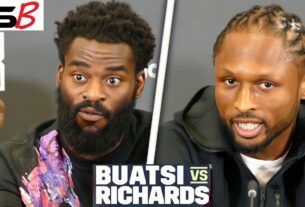 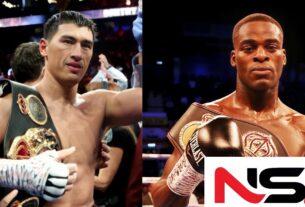