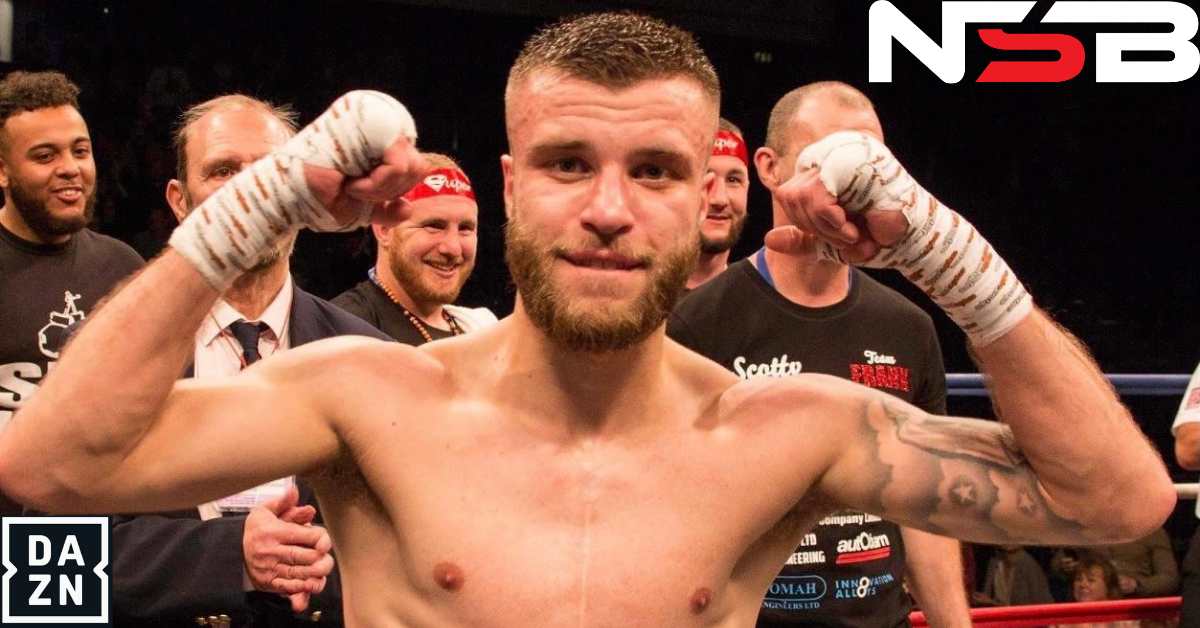 Sheffield’s British Flyweight Champion, ‘Super’ Tommy Frank (15-2-1, 3 KOs) told NoSmokeBoxing in an exclusive interview that his promoter Dennis Hobson was working on his next fight to be for the European Title. Frank revealed that Hobson was talking to Eddie Hearn’s Matchroom Boxing to have the title fight take place on one of their shows on the DAZN platform and revealed that one of the dates in consideration was September 24.

The Sep 24 Matchroom UK show was supposed to be headlined by WBA Featherweight champion Leigh Wood in his hometown of Nottingham until events last week. Two undercard fights rumoured for that card were Terri Harper vs Hannah Rankin and Kid Galahad vs Maxi Hughes (both broken by NSB). Three out of the four fighters there, like Frank, are from the Yorkshire area with two of them from Sheffield. So with Wood not headlining anymore, the card could go ahead at the Sheffield Arena on that date where there was a success with tickets on the Dalton Smith show.

After back-to-back defeats to Mexican Rosendo Hugo Guarneros, Frank beat Matt Windle for the British Flyweight title in late 2021. In his first defence, the Sheffield fighter controversially drew with Craig Derbyshire (113-114, 114-112, 114-114), in a fight that many including NoSmokeBoxing had Derbyshire winning.

The European Flyweight Champion is Spain’s unbeaten Jairo Noriega (12-0, 3 KOs). Noriega recently outpointed Angel Moreno on Matchroom’s Lejarraga Metcalf undercard at the Bilbao Arena in May. Noriega hasn’t been in any notable fights outside that one, however, on that occasion, he proved a quality operator in twice knocking down and convincingly outpointing former world title challenger Moreno. Noriega should start the Tommy Frank clash as a strong favourite.