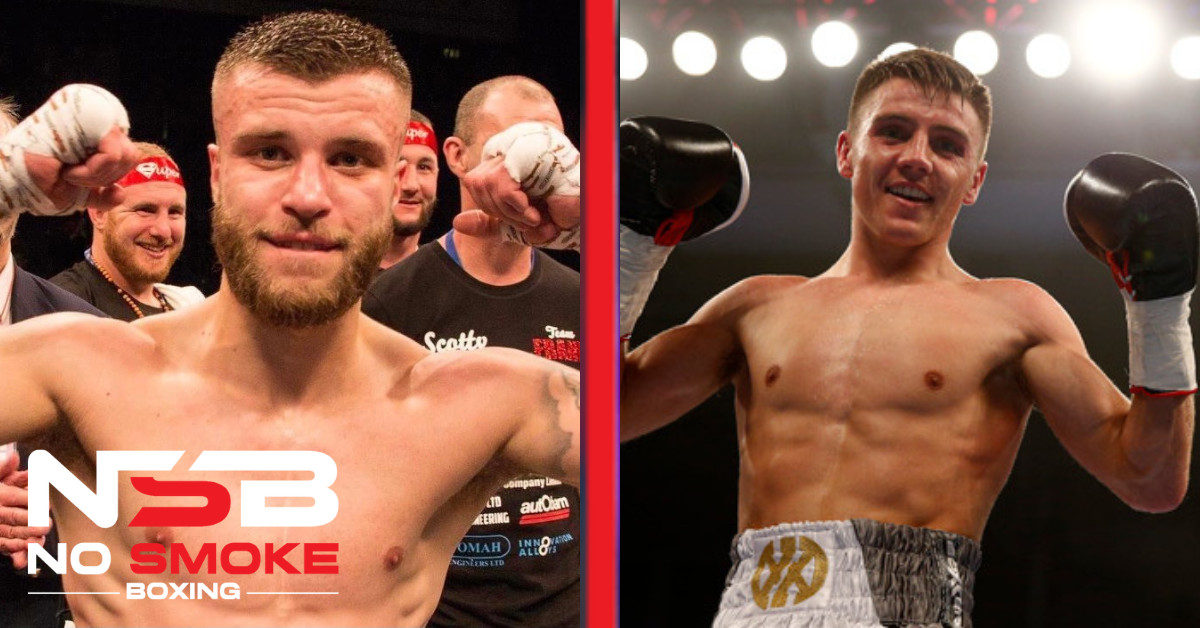 Promoter Dennis Hobson has revealed in an exclusive interview with NoSmokeBoxing that the mandated British Flyweight title clash between the champion, Sheffield’s Tommy Frank (15-2-1) and Swansea’s Jay Harris (19-3) ‘looks like’ it will land on a DAZN card promoted by Eddie Hearn’s Matchroom Boxing; as first reported by International Boxing News.

DENNIS HOBSON QUESTIONS BEN SHALOM ETHICS/UPBRINGING, ALEN/BABIC+FRANK/HARRIS COULD BOTH BE ON DAZN

Per Hobson’s answer to NSB’s question, Frank vs Harris could land on the undercard to Josh Warrington‘s mandatory defence of his IBF Featherweight world championship against Mexico’s Luis Alberto Lopez. Warrington-Lopez takes place on December 10 at the First Direct Arena, Leeds. Ebanie Bridge’s Next Fight is also slated for that card.

Sheffield’s Frank told NSB in August that his team were working on him competing for the European Title. Hobson was once again talking to Eddie Hearn’s Matchroom Boxing to have the title fight take place on one of their shows on the DAZN platform and revealed that one of the dates in consideration was September 24 – the Nottingham card which was supposed to be in Sheffield headlined by Maxi Hughes vs Jorge Linares.

Despite this, Frank has taken a domestic defence against Jay Harris instead. NSB did question Hobson on Frank giving Craig Derbyshire a rematch after the controversy of the first fight but Hobson explained that Frank must fight his mandatory to keep his title and they were willing to take the Derbyshire rematch if manager Carl Greaves could get it on a big platform in time before the BBBofC ordered Frank vs Harris. 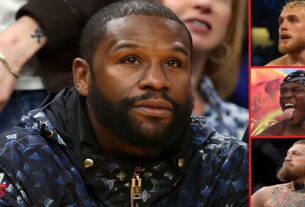 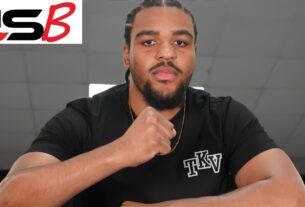 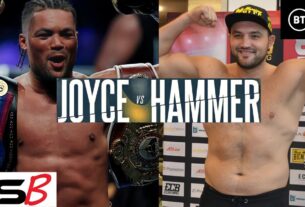