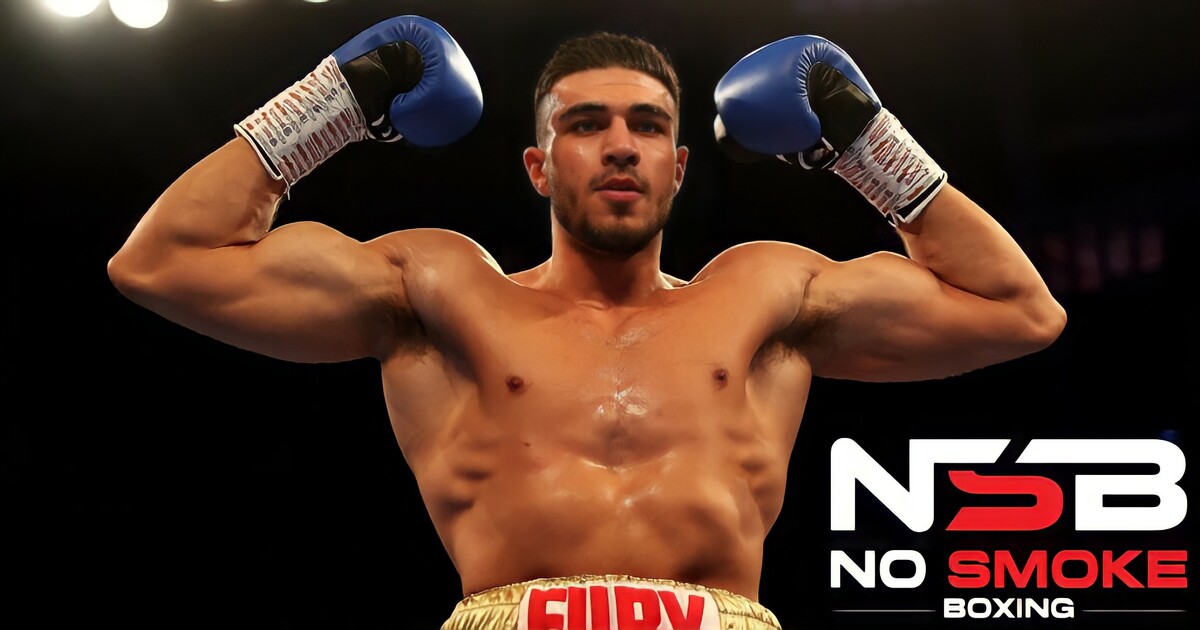 Following a last-minute exhibition match on Sunday at Global titans, what’s next for Tommy Fury who has been dragged into feuds within the influencer “White collar” boxing scene.

Never far from controversy, Tommy “TNT” Fury (8-0, 4 KOs) this weekend found himself at the centre of a social media storm once again when his fight against Paul Bamba (5-2, 4 KOs) was pulled on the day of the fight. The issue came from Fury coming in 7lbs overweight for the scheduled Co-Main event on the Mayweather vs Deji card in Dubai. Fury claimed in a video post on his socials “one contract was given to Paul Bamba and one to myself, the weight in my contract I made”. Global Titans have since confirmed that both Fury and Bamba had indeed made their differing contracted waits and Fury has been paid his purse in full. WBC and WBA Asia champion Rolly Lambert (15-1-1, 12 KOs) was quickly announced as a last-minute replacement in what was a 6-round exhibition.

So, what’s next for Tommy Fury? The obvious answer is a much-anticipated fight with Jake Paul who was ringside and commentating on Fury’s fight Sunday night. Wearing his Hulk Hogan “Hulkster” T-Shirt, Jake Paul showed there was no love lost between the two following their Two previously cancelled bouts (the first due to reported illness to Fury, the 2nd due to Fury not being able to enter America) by laying into his performance and shouting abuse as the two exchanged words after the fight. Tommy’s Dad, John Fury, even took his top off and invited Paul into the ring for a fight in what will no doubt draw the attention of more eyes if this fight finally takes place. Jake Paul has now, in a Twitter post to Fury’s promoter Frank Warren, stated that if Fury can’t enter America, he will travel to the UK to fight Fury in London or Manchester in February. He has set a 7-day deadline in order to receive a signed contract from Queensbury.

If Light Heavyweight Fury proceeds with this then it’s obvious to see the financial rewards of doing so but it does bring into question his ambition with many in the industry claiming he is cashing out by talking up fights against the likes of Jake Paul and fellow social media sensation KSI rather than actual professional fighters. Is the risk worth the reward though as a loss to Paul or KSI would surely bring an end to a professional career and tarnish the Fury name of which his older brother, WBC world Heavyweight Champion Tyson Fury, has worked so hard to cement in the boxing world.

EXCLUSIVE: manlikeisaac On His Content Creation Process, Explains Why He’s Confident That Andrew Tate Would ANNIHILATE KSI And Jake Paul

Up till now, although a perfect one, Tommy’s record leaves little to be desired. There is no question he is talented and it’s accepted early on to fight a few journeymen in quick succession but Tommy has found himself with only 1 fight this year on the undercard of his brother’s fight with Dillian Whyte in what most would describe as a lacklustre points victory over Polish light heavyweight Daniel Bocianski (11-2, 2 KOs) whom many assumed he would dispose of rather easily.

DILLIAN WHYTE RETURNS AGAINST JERMAINE FRANKLIN AT THE OVO ARENA, WEMBLEY ON NOVEMBER 26

The 2019 Love Island star is also expecting his first child with his partner Molly- Mae Hague who he met on the show, who is a social media powerhouse in her own right. So, is this the world Tommy Fury now finds himself in? With outfits such as Global titans, KSI’s Misfits boxing and Jake Paul’s Most Valuable Promotions all staging events for influencers, retired boxing/ UFC stars and public figures to fight, the market is there and its growing so if Tommy does go on to fight Jake Paul and wins, he will have a choice between the money in this new influencer market or the legacy in real professional boxing! 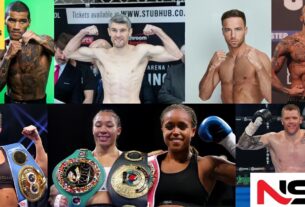 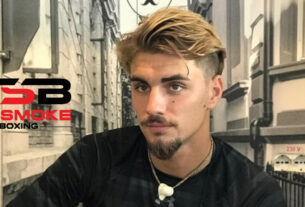 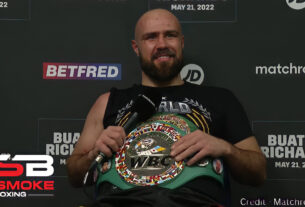 Alen Babic Ordered To Fight For The European Heavyweight Title