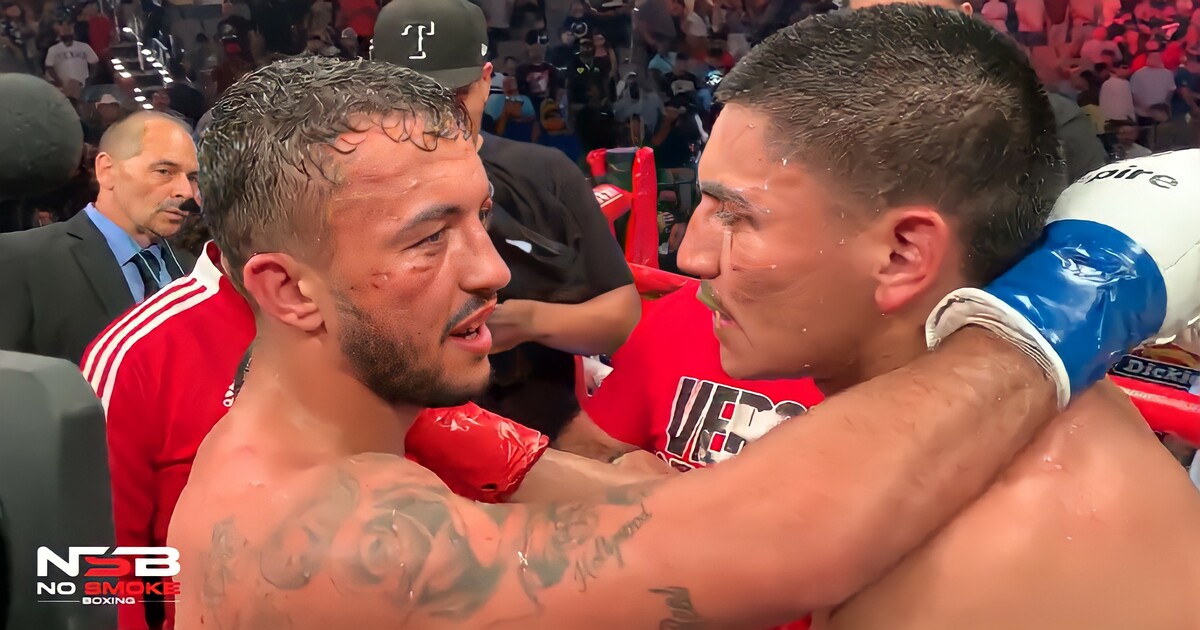 Twenty-four-year-old undefeated welterweight Vergil Ortiz stopped Michael McKinson after the McKinson corner threw in the towel in the 9th round.

Coming into this bout in the Dickies Arena, in Ortiz home state of Texas, both men were undefeated, Vergil Ortiz having all his victories coming by way of knockout at 18-0 (18 KOs). Michael McKinson was coming in at 22-0 (2 KOs) and looking at these records they do an excellent job to display the contrasting styles between the two undefeated boxers. Ortiz is a very offensive fighter who imposes his will onto his opponents, while McKinson used his superior skill and defence to win most of his bouts via decision.

The first two rounds were somewhat competitive with Mckinson trying to gain the respect of Ortiz by firing back at the ever-advancing Ortiz.

However, with the lack of knockout power coming back, by round 3 Ortiz began putting a lot of heat behind almost every punch and pressing forward with ease. This was displayed when Ortiz knocked McKinson’s mouth guard out with a left hand in that 3rd round.

In the middle rounds, Vergil began ripping strong body shot combinations on the inside against McKinson. By the 8th round, McKinson was dropped by a left hook to the body. After surviving into the 9th McKinson was dropped with the first punch of the round with another strong left to the body from Ortiz. McKinson also appeared to have been troubled by an injury in the fight to his hip or leg causing real stability issues adding to the reason why his father and trainer threw in the towel.

McKinson showed his toughness by rising up again but by then it was clear the investment in the body shots had paid off for Ortiz. Throughout the fight, McKinson appeared to have gotten used to Vergil’s power to the head but the body was always a target for Ortiz.

It was a very impressive performance from the young fighter Vergil Ortiz against an undefeated fighter. Ortiz moved to 19-0 (19 KOs) while McKinson suffered his first defeat and fell to 22-1 (2 KOs).

It is clear that Vergil Ortiz is ready for another step up in competition after this performance and should be in for a big fight soon, against a top contender in the division.

We can only hope that it happens sooner rather than later, as the future looks very bright for the young undefeated and certainly entertaining welterweight. 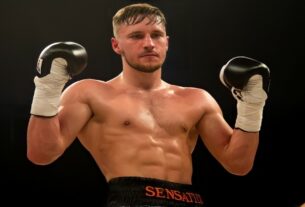