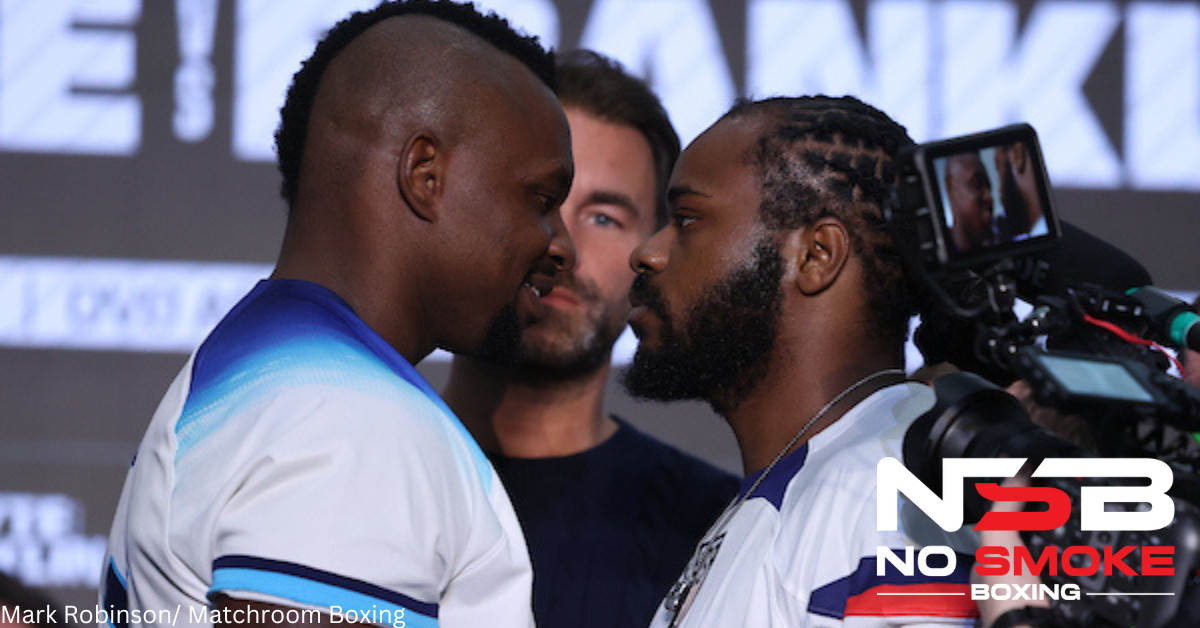 A major pay-per-view, stadium headliner fight with Anthony Joshua early next year has been dangled at Whyte should he be able to get through Franklin unscathed. Franklin hopes to upset ‘The Body Snatcher’ and instead face Joshua next spring.

Whyte vs Franklin will be live on sports streaming service DAZN around the world (excluding Australia and New Zealand). DAZN is available to subscribe to for £7.99.

“This is boxing. Sometimes stuff happens. When you’re meant to have your best nights, you don’t and sometimes when you’re not meant to it happens. That’s just how boxing goes. You live and you learn from it. Hindsight is a bitch as they say.

“I try and listen to what my coaches say and what instructions they give. Sometimes you have a too-and-for in your head. Buddy is calm. But don’t let Buddy’s calmness fool you. Look at the way Buddy used to fight, he used to set the pace and always fight aggressively so don’t let his calmness fool you.

“We know what’s in front of us. He’s young and he’s dangerous. Obviously he’s undefeated and he’s full of beans as we say here in the UK. It’s up to me to beat them out of him one by one. That’s exactly what I’m going to do.

“I don’t really take much notice of what’s said on social media. If you can’t say it to myself then screw you. They can say whatever they want. Listen, that’s their job, they’re meant to say that. That’s what we pay them to come here to do. I don’t care what people say about me or think about me.

“At the moment people are thinking I’m a wounded lion. All of these hyenas are looking to move in and have a little nibble here and a nibble there. What they’ve got to remember is I’m still a predator at the end of the day, and what predators do is they kill.”

You keep bringing up him being stopped in his last fight but I don’t care about that. I’ve come in here and prepared like he’s a World Champion. That’s all we’re looking at. I’m just focused on this fight, I don’t like to dwell too much on the future, you can lose focus on what’s at hand. After this fight that’s where my focus will be. Until then I’m just strictly focused on business.” 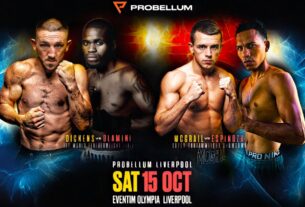 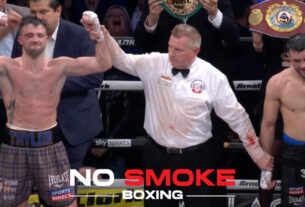