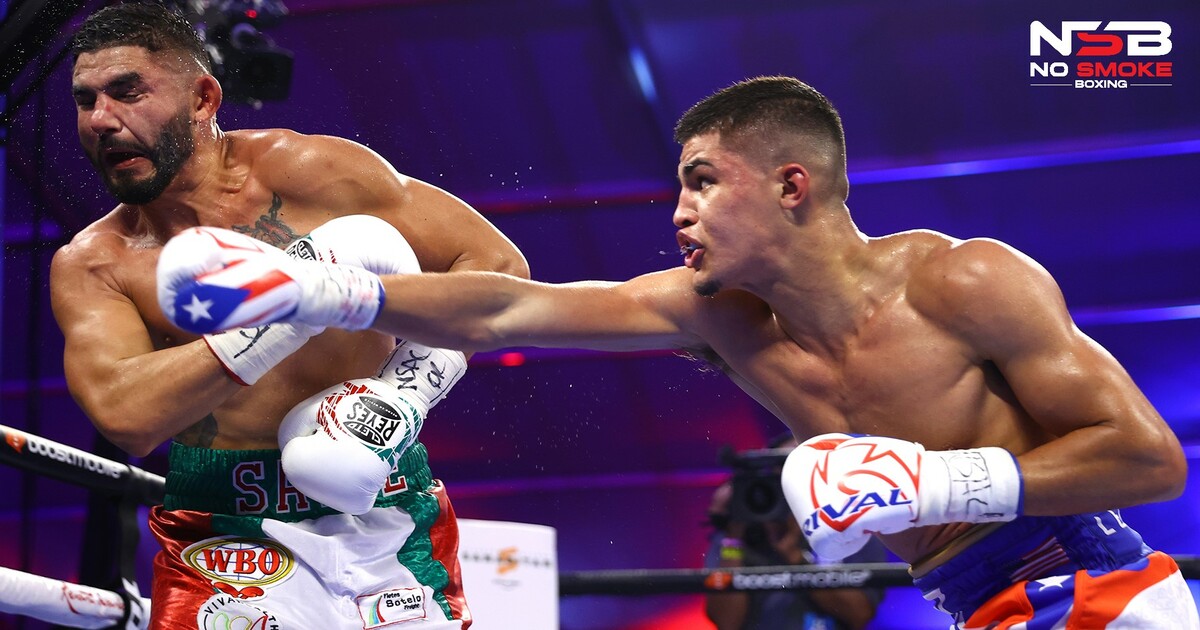 Zayas got off to a quick start dropping Espadas in the first round, it was looking like it may be an early night, although Espadas rose up and continued to fight into the next rounds. Xander Zayas would continue to control most of the action but Espadas was landing shots of his own.

Zayas was focusing a lot of volume toward the body until he was given a stern warning in the fourth round after landing multiple inadvertent low blows throughout the fight. From then on, Zayas started to focus more on the head and it did not take long to pay off.

In the fifth round, Xander Zayas sends Espadas across the ring after catching him with a right, as he exited an exchange.

Unfortunately, the Referee seemed to wave it off prematurely, without giving Espadas the chance to make the count despite him swiftly returning to his feet afterwards. However, it was appearing like that result may have been an inevitability.

Nonetheless, it was an impressive performance from the 19-year-old against a tough veteran fighter who was able to provide a decent test for the highly touted prospect. Zayas became the first man to defeat Espadas via KO.

Zayas earns his 10th knockout victory and moves to 14-0, while Espadas falls to 22-5. Xander Zayas is certainly a name we are going to be hearing more and more often as his career progresses.

The future is looking very promising for the 19-year-old with many years ahead of him to continue to develop his skills and continue to work his way up the rankings. 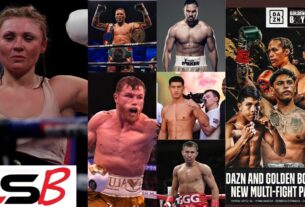 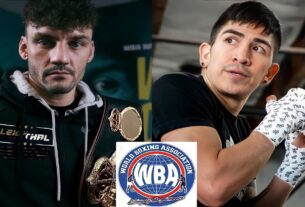