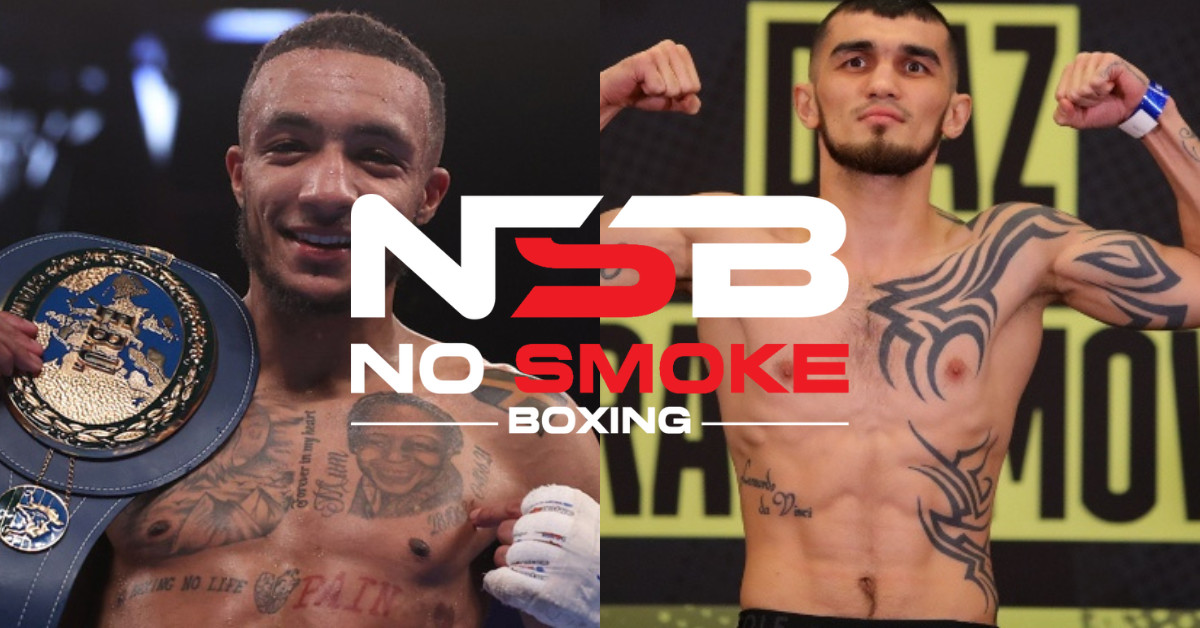 Zelfa Barrett To Step In For Joe Cordina, Title Shot Could Land On Abu Dhabi Card

Matchroom/Hearn are working to put this contest on the undercard of Dmitry Bivol‘s WBA light heavyweight championship defence against Gilberto ‘Zurdo’ Ramirez on Nov 5 in Abu Dhabi, UAE; a Matchroom on DAZN card.

This comes after the champion, Wales’ Joe Cordina (15-0, 9 KOs), injured his right hand whilst in training camp. The champion suffered the same injury in 2019, keeping him out of the ring for over twelve months. The IBF stripped Cordina of his title as a result.

Whilst this may seem extreme, the context is vital in this case. Rakhimov was mandatory for Kenichi Ogawa but accepted step-a-side on the condition he would get his title shot within 90 days, from June 4. Cordina injured his hand initially after the Ogawa win and was granted a final exception with the IBF for Nov 5, when he could not fulfil that date, he had to be stripped.

Zelfa Barrett convincingly and impressively outpointed Faroukh Kourbanov (19-3) on the Cordina Ogawa undercard in June to claim the European title. He was supposed to return to the ring in November/December anyway, looking to stay busy before a shot at the Cordina Rakhimov winner in 2022. Now he will fight for the title and Cordina will be looking for Barrett to give him a shot. 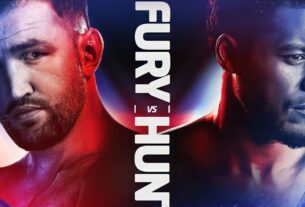 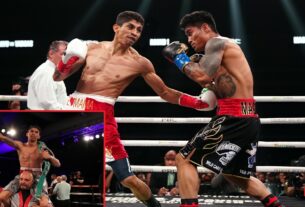 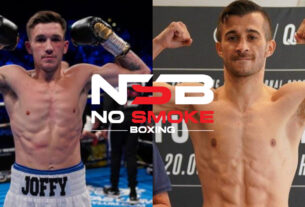