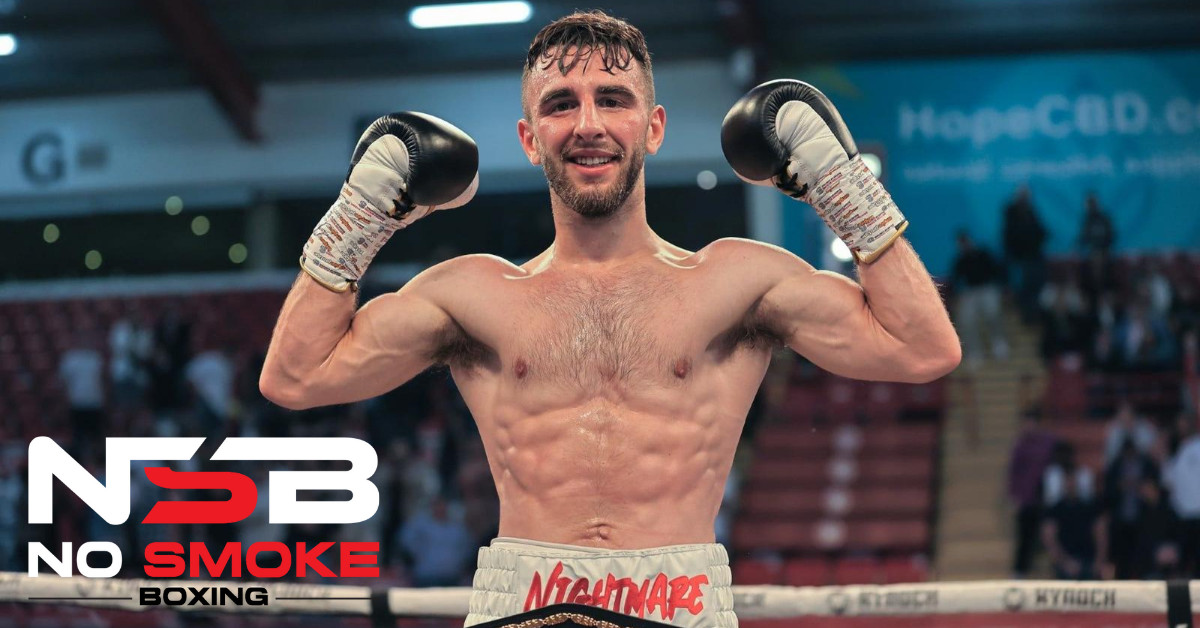 Nathaniel Collins Insists There Was No Ducking On His Part In The Fight With Ball, Queensberry Mislead Fans

Ball told International Boxing News that the reason he withdrew from the fight with Collins is that Collins had the chance to fight him but “he pulled out the first time” and so he is moving on to “bigger and better things”. Ball also labelled the Collins fight as a “backwards step“.

Collins rubbished these claims from Ball and told NoSmokeBoxing “that the fight was never made the first time around”. “I had a phone call a week after the Jacob Robinson fight to say ‘Can you fight Nick Ball (on July 16).’ I think it was 6 weeks at the time and obviously, I did a hand injury in the Robinson fight so there was absolutely no way that was going to happen in that short of a time frame”

“So I said to Sam (Kynoch) my manager ‘Can they postpone it to August?’ Sam came back to me and said Francis/Frank Warren said ‘everything’s fine with that and we’ll go ahead with it in August’.”

“A day later they put out the poster (announcing Ball-Collins for July 16). I phoned Sam and said ‘What’s happening?’ He said ‘No, No they’ve got to put that up but it will be postponed.’ “

“The fight was never made. It was never a pullout. I never received a contract, I never had any kind of indication (that the fight was happening on July 16).”

NSB asked Nathaniel Collins to respond to Ball’s comments referring to their fight being a backwards step for the Liverpudlian. Collins stated that “To me, it’s not a backwards step, it looks more like a duck. They’re trying to protect his ranking”

Ball is the “cash cow for BT Sport/Queensberry Promotions. I’m too big of a risk for them to take that”

Collins also expressed his frustration with Queensberry suggesting that they were deceiving fans. “I believe they were just trying to sell (the show). They knew if Nick Ball was announced to be on the show, that show would sell. It’s all kind of misleading, the promoters have their own intention of making money”

The Scotsman went on to explain how this situation has affected him financially and in his personal life “I’ve took 6/7 weeks off work. I’ve been in a full training camp, I’ve had a newborn baby. I’ve not made a penny in the last 7 weeks. I’m just scraping by with the thought that I’m going to be in a big fight and it’s going to propel me”

“They’ve pissed me off. I’m willing to fight anybody. Nobody wanted to fight (Ball). I’ll fight him, I would’ve fought him. There’s no avoiding from me. I’ve not got a lot of faith in Queensberry/Warren.” 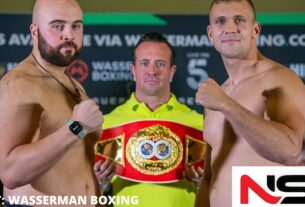 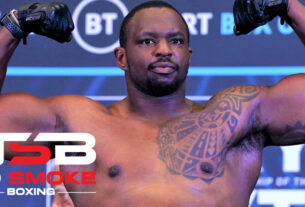 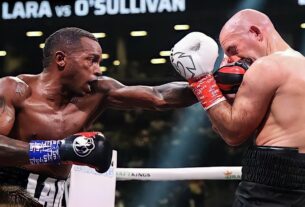 1 thought on “EXCLUSIVE: Nathaniel Collins FIRES Back At Nick Ball For DUCKING Him, Explains How Warren/Queensberry DECEIVED Boxing Fans”