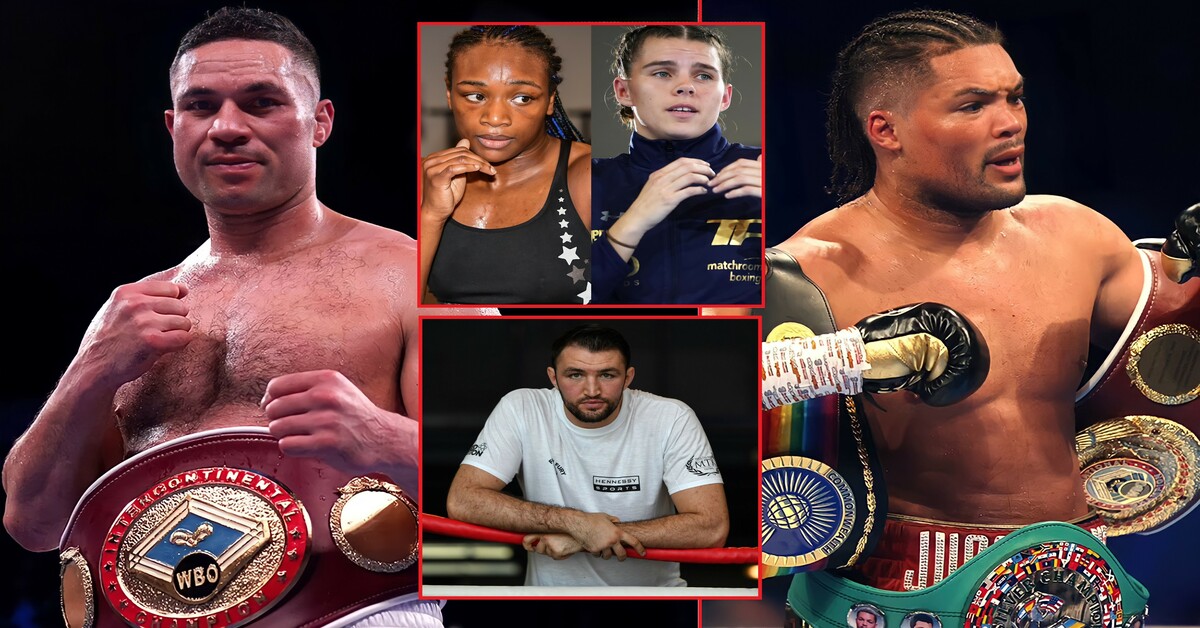 Hughie Fury Next Fight Ben-Shalom Confirmed on Wednesday that Hughie Fury and Michael Hunter have agreed to terms to fight each other next. Shalom stated that they are just finalizing a date that looks like ‘early July’. Shalom also said Ben Whittaker would debut in late June/early July which could be on this show. Marshall […]